The Michigan artists came up big winners Wednesday night in Nashville. See what prestigious honors they walked away with and their reaction at Local Spins. 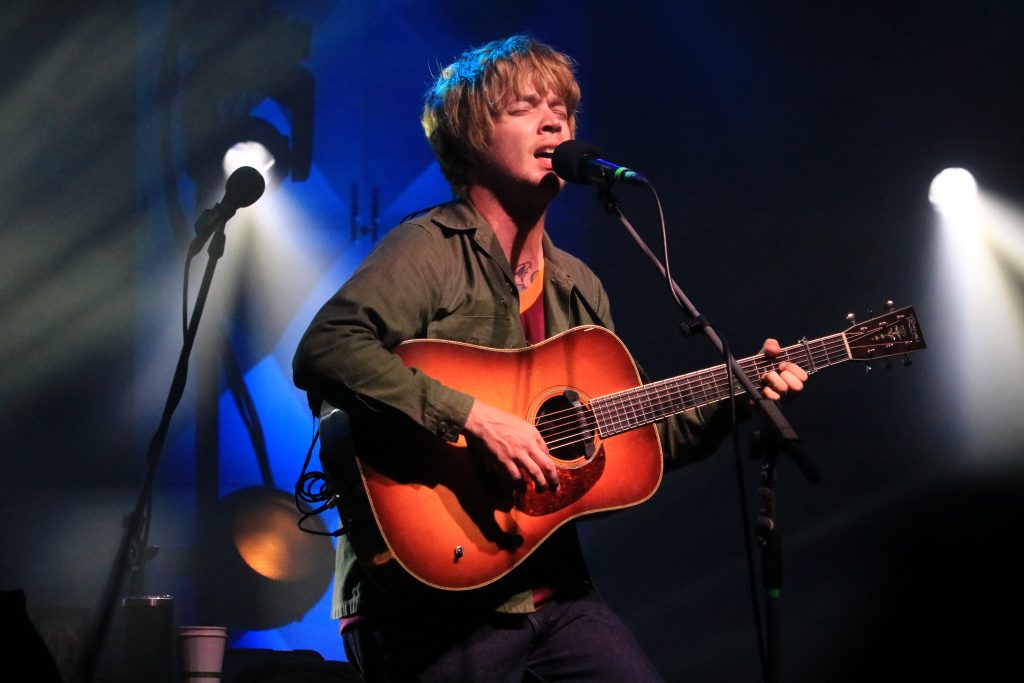 Guitarist Billy Strings won “artist of the year” – out-polling the likes of major stars Brandi Carlile, Jason Isbell, Allison Russell and Yola – while Michael and Tanya Trotter of The War and Treaty were named duo/group of the year.

Albion’s The War and Treaty were floored, especially considering other nominees in the category included Robert Plant & Alison Krauss, Los Lobos, The Mavericks and Big Thief.

“We were honored and humbled to accept the award for duo of the year,” they gushed on Facebook. “We will never forget this.” The duo, winners of the emerging artist trophy a few years ago, also earned a standing ovation for their performance Wednesday night of the song, “That’s How Love Is Made,” according to Variety.

As for bluegrass guitar phenom and Ionia County native Billy Strings, well, he took to Facebook with a video from the road (where his band is touring as part of the Outlaw Music Festival).

“I just want to say thank you so much to those folks and whoever voted for us. It’s really kind of you,” he said. “I don’t do this s— for the awards, but it is nice to be recognized sometimes by your peers.”

Billy Strings, aka William Apostol, added that he was honored to be even mentioned in “the same breath” as “all these amazing musicians we call our community. … It’s an honor to be a part of this community and I’m just going to keep my head down and keep playing and keep doing the damn thing.” (Scroll down to view his video.)

VIDEO: Billy Strings’ Reaction to ‘Artist of the Year’ Honors