Michigan faves The Legal Immigrants, Lisa Mary, Tugga the Rapper and more are in the lineup for the four-day Lansing music festival that kicks off Thursday. See and download the full schedule. 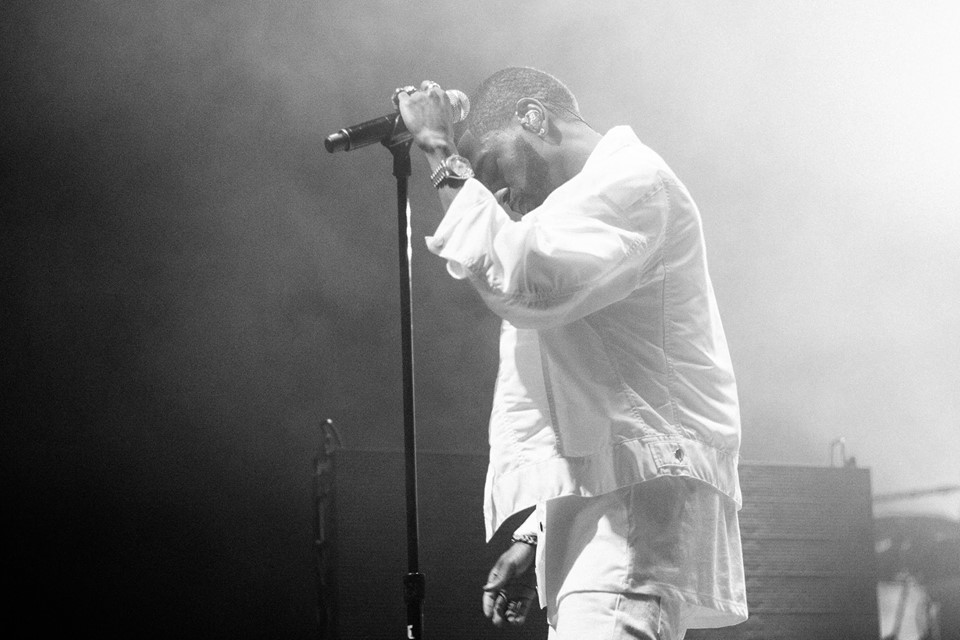 SCROLL DOWN FOR ARTIST VIDEOS

Save this schedule on your smartphone to take along.

But for Michigan acts, sharing the bill with these notable Billboard chart toppers can be a mind-blowing experience.

Just four years ago, Lisa Mary was breaking out as an artist performing at farmer’s markets with her karaoke machine. Since then, she’s toured nationally and is set to release her first full-length album later this year.

“LOCASH is one of my favorite modern country groups and I’ve always looked up to and have been inspired by Toby Keith growing up,” said Lisa Mary, 20, of Sterling Heights. “Seeing my name on that lineup really blows my mind.” (See a video from Lisa Mary below.)

The festival has reduced the number of stages from three to two, excluding the GM Pavilion Stage from this year’s festival. That means the two remaining stages, the Auto Value Main Stage and Sparrow Stage, provide ample opportunities for large crowds and energetic performances, as well as smaller and more intimate crowds. Common Ground expects to attract 50,000 attendees over the weekend.

Remaining general admission adult tickets are $89 for the weekend; $30 for children 6-10. VIP tickets are sold out. Daily tickets also are available. Get tickets and details online at commongroundfest.com.

The headliners have, well, made headlines this year, from Toby Keith performing at President Trump’s inauguration to Big Sean, a Detroit native, throwing the ceremonial first pitch at the Detroit Tigers-Kansas City Royals game last Thursday. Afterwards, the Detroit City Council President presented him with a certificate that announced June 29th as “Big Sean Day.” 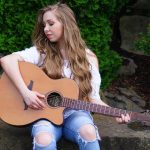 Perhaps the most unique performance of the weekend will be Here Come the Mummies, an eight-piece funk-rock band of Nashville studio musicians playing the part of raucous, 5,000-year-old Egyptian mummies. These “mayhem-inducing mavens of mirth” last weekend played the National Cherry Festival in Traverse City and rev up the Sparrow Stage at Common Ground at 11 p.m. Saturday.

“This will be my first time performing and attending the Common Ground Music Festival. I’ve heard nothing but great things,” Lisa Mary said. “I’m really looking forward to it.”

VIDEO: LOCASH, “Ring on Every Finger”

VIDEO: Shinedown, “How Did You Love”