‘Hell of a party’: 10 music entries won $1,000 each in this year’s ArtPrize song contest, including Robin Connell, Rachael Claire Eid-Ries and Jessey Jansen. See the winners list and listen to the songs. 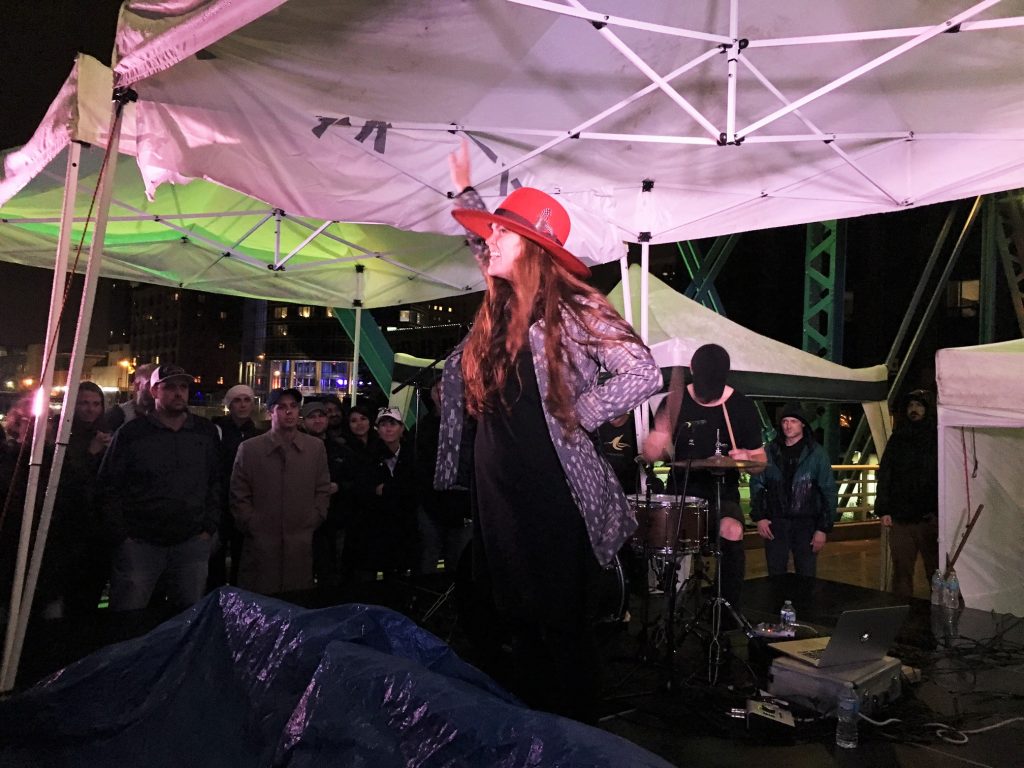 Nine Michigan acts and a Texas-based artist have won $1,000 awards in the 2016 edition of Grand Rapids’ ArtPrize song contest. 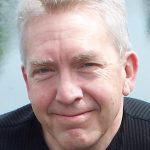 It’s the fourth time that MacNaughton, an Ada pianist and performer, has won an ArtPrize song contest award, this time earning the jury pick in the orchestra/instrumental/classical category for his composition, “Danse Solemn.”

He joins repeat winner Matthew Fisher, of Jenison, who won for the third straight year in the classical category, this time winning via public voting for his piece, “Heroes and Legends.” 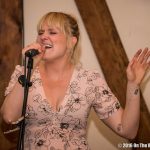 Lou Baron & The New Lovers, meanwhile, won this year’s rock/blues award based on public voting for their original rootsy song, “Now That You’re Gone,” following their 2015 win in the same category.

“I think we are twice as shocked, flattered and humbled,” said band member Steve Kelso. “More meaningful than winning though is the opportunity to take part in what is the world’s largest art competition.”

Only 47 songs were entered in this year’s ArtPrize competition, compared to 78 in 2015.

But Quinn Mathews, manager of community radio station WYCE-FM and organizer of this year’s ArtPrize music component (which included the first-ever Blue Bridge Music Festival last weekend), insisted the quality of this year’s entries was impressive. 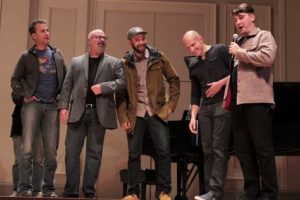 “I was so happy to attempt to do my part to showcase the art of music as a part of this amazing art contest,” he said. “I was blown away by many of the entries. These musicians are pros. It was an honor to just work with everyone.”

This year, AMI Entertainment provided several jukeboxes throughout the downtown area that were loaded with ArtPrize song entries for visitors to check out. The company also helped sponsor last weekend’s Blue Bridge festival held on a pedestrian bridge over the Grand River. Although rain hurt attendance and affected some performances, Mathews was pleased by the first-time effort.

“There is a lot of potential to build upon what we got going this year: teaming up with AMI Entertainment and jukeboxes and the possibilities of expanding on that,” he said. “And of course I’m a huge fan of live music, so we figured out what worked and what didn’t for the Blue Bridge performances. There is a lot to expand on there as well, more performances, in more places. 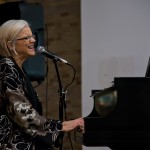 “I’m just excited to showcase even more musicians in even more ways in future years. That bridge is so freakin’ awesome, we rocked that thing last weekend in the rain. 2017 is going to be a blast.”

“I am honored, humbled, so excited and grateful to everyone who took time to vote,” said Lynch, who moved late last year to Nashville from Grand Rapids. Her winning song, “Sweetheart,” also appears on her new studio album, “Little Games.”

“This song is so special to me and this really means a lot to me. … I was completely surprised and this helps so much. I’m about to leave for a two-month tour and this is going to help get us across the country and get my music to new listeners.”

For Grand Rapids rock band Four Lincolns, who play the Blue Bridge at 6 p.m. Saturday as part of ArtPrize’s busking schedule, the prize award means the group can pay for its new CD, which officially gets released on Nov. 12, not to mention “throwing one hell of a party,” said band member Sarah Keen. “I’m super excited.”

Tory Peterson of Grand Rapids atmospheric Americana outfit Bello Spark, which won public voting in the pop/electronic category, called it a pleasant surprise especially because the band was unable to participate in any official performance opportunities. “We really weren’t expecting to be at the top of the list at all,” he told Local Spins. “Honored to say the least.”

The sole non-Michigan winner was “Voice of Maasai” and Jessey Jansen, an Austin, Texas-based artist, designer, photographer and communications professional whose ArtPrize entry was aimed at raising awareness of the issues that indigenous Maasai face in Tanzania. The mixed-media entry featured the music and voices of Maasai singers.