The ultra-collaborative, award-winning Kalamazoo musician has long been fascinated by the cello and orchestral music — and, yes, hip hop. Today, he reveals the albums that shaped his career. 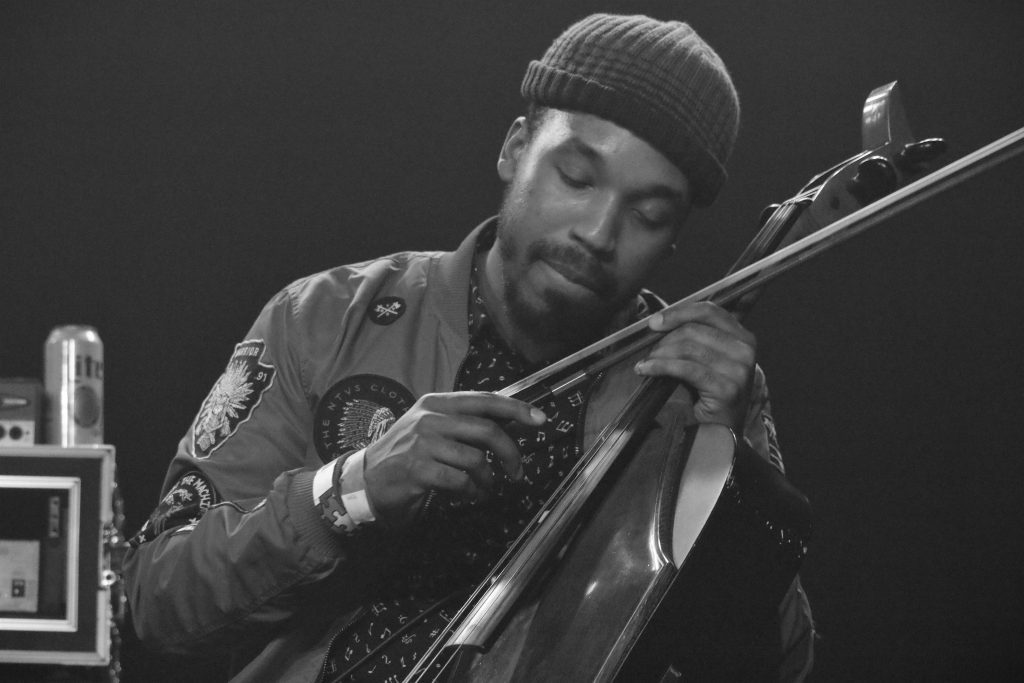 EDITOR’S NOTE: All musicians can trace their inspiration to key recordings that captivated and influenced them. Today, Local Spins writer Ross Boissoneau continues our weekly series by revealing the albums that changed the world for Kalamazoo cellist and hip hop artist Jordan Hamilton. Scroll down for a Spotify playlist that includes the latest single featuring Hamilton.

Growing up in Maryland, a young Jordan Hamilton was fascinated by the cello and began playing it. “I took to it pretty easily,” he says. Guess so. Since that auspicious beginning, the Kalamazoo-based artist has released two albums, an EP and played countless shows, as well as winning WYCE Jammie Awards and being named the Local Spins “Emerging Artist of the Year” in 2020. He’s now active as a songwriter who uses his cello with loop pedals, sample machines and vocals to create a sonic landscape that fuses classical music, folk, soul and hip hop.

The graduate of Western Michigan University is a member of Kalamazoo’s acclaimed Last Gasp Collective and the Southwest Michigan Symphony Orchestra who looks to relate the music from his cello to today’s audiences, whether he’s playing the music of Bach, the Beatles or Chance the Rapper. (He’ll play the Ann Arbor Summer Festival with Amaad Hardy June 17-18, then hit the road with Last Gasp Collective for shows June 23 in Ann Arbor, June 24 for Listening Room’s “Listening Lawn” series in Grand Rapids and June 27 at Oshtemo’s “Music in the Park” series.)

“Listening to the orchestra was the main thing,” Hamilton insists. But not the only thing, as you’ll see. 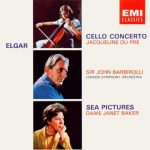 1. Jacqueline Du Pré, “Elgar Cello Concerts” – It’s really the video on Youtube with Daniel Barenboim. The recording is amazing. I listened to it over and over again. This was the one that changed my life. It’s one of the most profound performances I’ve ever seen. It’s not forced – it was her piece, her song, the emotion you could see on her face. She wasn’t pristine – she was a little bit rowdy. She took a lot of risks but it worked so well. It wasn’t just about her technique, all the technique was serving the music. It felt like she was just talking to us. A lot of people play it, (but) this was one of the best.
Listen: Jacqueline du Pre & Daniel Barenboim, “Cello Concerto in E Minor, Op. 85” 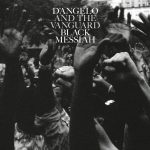 2. D’Angelo and the Vanguard, “Black Messiah” – It’s the bible of soul. It has so many layers. It’s about the sounds, and the words are very impactful. Simple things we all do, love and pain. The instrumentation and textures make it sound so full, yet so simple. I love it for many reasons – the groove, songwriting, the way it was recorded. It has my favorite bass player, Pino Palladino. I go back and listen to it once a month or so.
Listen: “1000 Deaths” 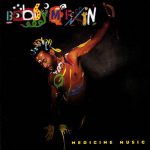 3. Bobby McFerrin, “Medicine Music” – I listened to his music before I knew what music was. Herbie Hancock, too, from my dad. A bunch of his songs stuck in my head. In Kalamazooo I listened to it non-stop. I love the way he uses his voice. It’s layers, but different than D’Angelo.
Listen: “Medicine Man”

The theme in all three of these is it’s not necessarily about showing what they’re doing, but doing it to get something out. I really like music like that. 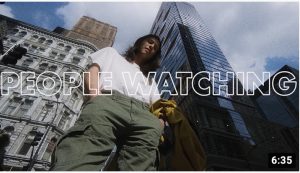 Currently Loving: Sen Morimoto, “People Watching” – I listen to a lot of songs, but not like an album. There’s a suspending element in it, like maybe you’re inside his head. There are suspended chords but a heavy groove keeps your head bobbing. You can get into a trance.
Listen: “People Watching”

MUSIC THAT CHANGED THE WORLD: Jordan Hamilton’s Playlist on Spotify