Students, alumni and staff have rallied to save the program. Now, ‘the future of SAO is bright,’ and the campus concert series kicks off later this month with Frankie Cosmos. 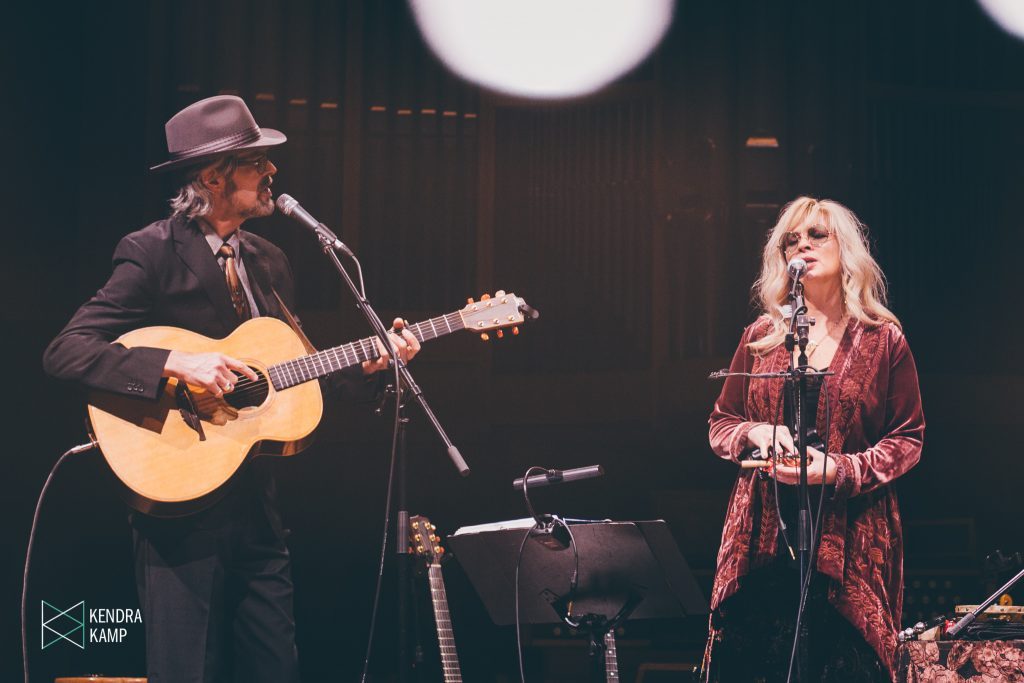 Back at Calvin: Linford Detweiler and Karin Bergquist of Over the Rhine will return in December. (Photo/Kendra Petersen-Kamp)

When Calvin College last spring announced that the concert-sponsoring Student Activities Office would be phased out due to budget cuts, the move sparked a flurry of protests by students and alumni who revered the program.

That outcry and the funds raised as a result of it have had an impact.

Calvin University, as it’s now known, will maintain the Student Activities Office at slightly reduced staffing, with the first concert of the season taking place Sept. 24 at the Covenant Fine Arts Center Auditorium with New York singer-songwriter Frankie Cosmos and a full slate of shows beyond. 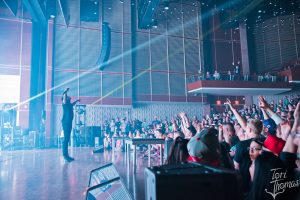 “Since late April, a passionate group of students, alums, faculty and staff have rallied together to work to raise funds to extend the director position and ensure that the impact of SAO is preserved as we work to raise a long-term endowment.”

That means that respected, longtime SAO director Ken Heffner will now stay on to lead the office through the fall semester until he retires and his replacement can be hired. The university already has more than 25 applicants for that job, with responsibilities that are “closely aligned” with Heffner’s current role, Visser said.

All of that pleases students, alumni and staff who launched a #SaveSAO movement last spring.

“Never in the university’s history has such a large and emphatic group of students, alumni, faculty and staff mobilized to support a single issue,” said Calvin junior Molly Vander Werp, of Grand Rapids, adding that she attends almost every concert on campus.

“I know that Ken and the SAO were floored by the response, the Calvin community buoyed by the tidal wave of support for the program, and the administration shocked by the outcry.

“I am happy that the SAO’s regular programming and engagement with pop culture will continue in almost the same capacity as it has in the past. The SAO’s work is integral to the way in which I have come to understand Calvin and its mission.”

That mission – and the concert series that’s at the center of it – has been part of the campus for 27 years, with stars ranging from Emmylou Harris, Sufjan Stevens and Patty Griffin to OK GO, The National and Tweedy performing at Calvin. Heffner — who called it “business as usual” for the fall — also has made it a goal to spark thoughtful interaction with pop culture and stimulate discussion on issues of faith and society. 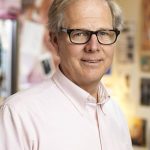 “We hope to have a very similar focus moving forward,” said JB Britton, associate dean of campus involvement and leadership.

“Our hope is that very little will change in the focus of the office and we continue to offer the Calvin community a vibrant campus and the GR community top-level concerts.”

So far, the fall portion of the series reflects that. Following Cosmos’ concert, Calvin will host an evening with award-winning, world-renowned Canadian artist Bruce Cockburn on Sept. 25 and Sigrid on Sept. 27. There’s even a Calvin Music Festival scheduled for Oct. 18.

Overall, a half-dozen concerts and a dozen movies have been scheduled by SAO, with more to come. And Calvin “house band” Over the Rhine – the Ohio indie-folk group which has performed on campus almost every year during Heffner’s tenure and spoke out passionately when the SAO phaseout came to light – will play Dec. 6 in the Chapel Sanctuary. 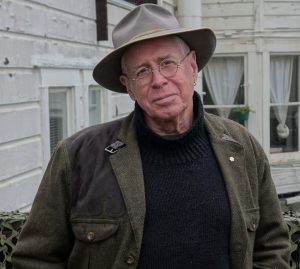 The “Save SAO” fundraising campaign so far has generated more than $45,000 in donations, with a goal of raising $150,000. Visser said the university is working to raise a long-term endowment fund of $2.5 million to $4 million.

As of now, Britton noted the only real change is that the new SAO director “will have a reduction of about six hours week” in his or her work.

Vander Werp noted that students and staff are working together to promote Calvin’s concerts and induce participation in new ways as streaming and other changes in music delivery pose challenges for venues everywhere.

“This year, the SAO is updating the ways in which we advertise, both on campus and beyond, as we attempt to engage new students and community members,” she said.