After 23 years, there will be no more Blues on the Mall in downtown Grand Rapids. Instead, the Wednesday night series kicks off June 17 outside the DeltaPlex and will feature beer sales. 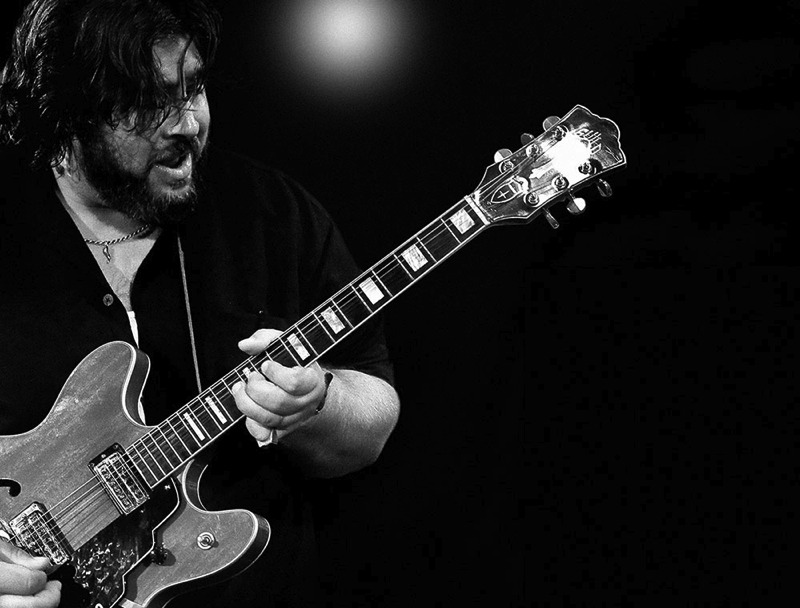 After more than two decades in downtown Grand Rapids, the Wednesday night Blues on the Mall series will move this summer to the DeltaPlex Arena, changing its name to 97LAV Summertime Blues Series presented by Orion Construction while offering beer sales and free parking as an extra draw for folks attending the outdoor concerts. 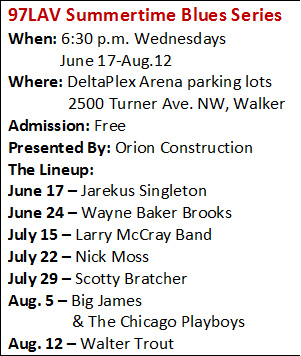 The much-rumored relocation of the popular mid-week series to the parking lot outside the Walker arena and conference center comes after WLAV-FM executives determined the convenience and amenities of the DeltaPlex outweighed the restrictions and increased costs associated with staging blues concerts at Rosa Parks Circle.

Marcus Bradman, director of marketing and promotions at Cumulus Media, noted the overwhelming success of last year’s one-night version of Blues on the Mall at Fifth Third Ballpark in Comstock Park (part of the Freedom Cruise event), proved fans would travel to a location outside downtown Grand Rapids to enjoy the concerts.

“We saw that people were willing to follow it, and it brought the motorcycle enthusiasts back in,” he told Local Spins, noting the downtown location simply doesn’t provide adequate motorcycle parking near the concert stage. 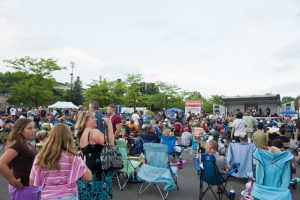 “People enjoyed listening to the blues and having a beer and that will be a possibility at the DeltaPlex. As much as we enjoyed having it downtown, there just started to have some limitations that caused us problems at the event.”

Not only will there be “special designated areas for motorcycles” and beer stations at the new location, but WLAV will now have the flexibility to move the concerts indoors to the DeltaPlex in the event of stormy weather.

“We can move it inside and not have to wonder and ponder and leave people hanging,” Bradman said, adding that the costs of police security and other expenses were also a consideration. 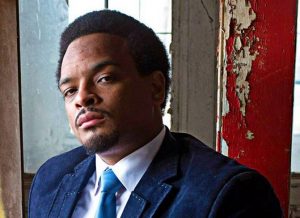 This year’s seven-concert series – with a two-week break in early July around the Independence Day holiday – will kick off on June 17 with Singleton and end on Aug. 12 with the return of bluesman Walter Trout.

In between, the series will feature familiar names and popular returning blues acts, including Wayne Baker Brooks, Larry McCray, Nick Moss, Scotty Bratcher and Big James & The Chicago Playboys. The blues series will partner once again with Freedom Cruise in late June.

Food vendors and a NASCAR simulator will be on hand at each event. Also, instead of facing a 9:30 p.m. concert ending time in Grand Rapids, the shows outside the DeltaPlex will have a 10 p.m. curfew.