Female artists, not surprisingly, have had a big impact on the music of country singer Kari Lynch. Today, she reveals the albums that influenced her most, along with a current favorite band on her playlist. 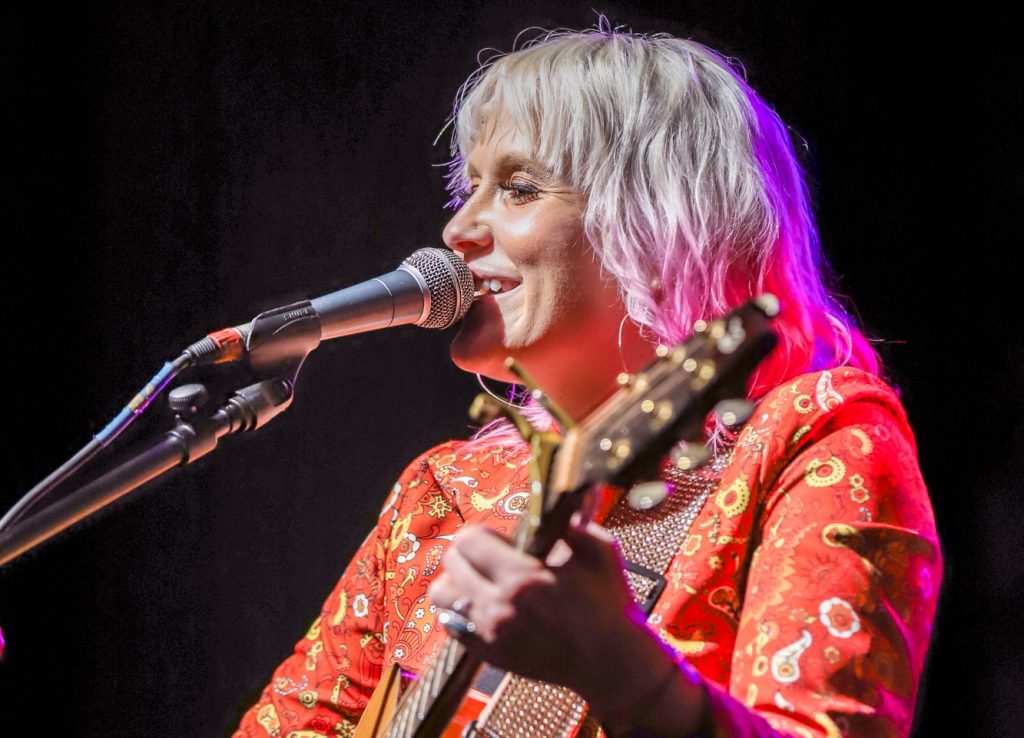 EDITOR’S NOTE: All musicians can trace their inspiration to key recordings that captivated them and influenced their own music. Today, writer Ross Boissoneau reveals the albums that changed the world for country singer Kari Lynch, who launched her career in West Michigan and still performs here regularly. Scroll down for a playlist from her three inspirational albums, a current favorite and a track from her band’s latest album.

Country singer Kari Lynch has been in love with music for as long as she can remember.

A Michigan native, she became a frequent performer around Grand Rapids, both as an acoustic soloist and leading a band. She eventually found her way to Nashville, and frequently traveled back and forth between there and her hometown. In 2015, she made Nashville her home base.

“I made monthly trips to Nashville, and felt I lived in between. I went back and forth so much, made connections in Nashville, did shows in Grand Rapids and Michigan. In 2015 I officially moved and I’ve been a resident (of Nashville) ever since. Now it’s the reverse – I come to Michigan to play shows.” 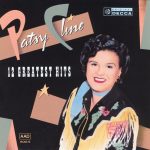 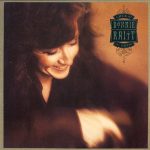 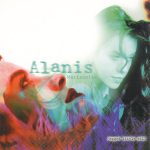 3. Alanis Morissette, “Jagged Little Pill” (1995) – I kept going back and forth, between her and Sheryl Crow. They were two females and I wanted to write like them and sing like them. “Jagged Little Pill” was pretty pivotal for me. It was the first I’d heard a woman who was not holding anything back. I was 11 or 12 at this time. I was really into songwriting. I’m pretty sure I made my family sit down for my performance of the album. I’m so glad I had parents that didn’t hold me back on the art I wanted to consume.
Listen: “Ironic” 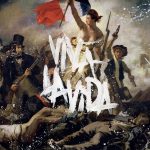 Currently Loving: Coldplay – I feel I haven’t consumed a lot of (new) music in the last year-and-a-half. When I’m writing, I don’t consumer a lot. I’ll go back to stuff that really moves me. These days, it’s a lot of Coldplay and Tom Petty. Coldplay is my favorite band. It’s a band I go back to, that inspires me. It’s no secret Chris Martin is an incredible songwriter.
Listen: “Viva La Vida” MUSIC THAT CHANGED THE WORLD: Kari Lynch’s Playlist on Spotify