After more than a year, the popular Traverse City folk-rock trio is back on the road and eyeing release of the much-anticipated ‘Vessel’ this fall. The Local Spins interview & a special playlist. 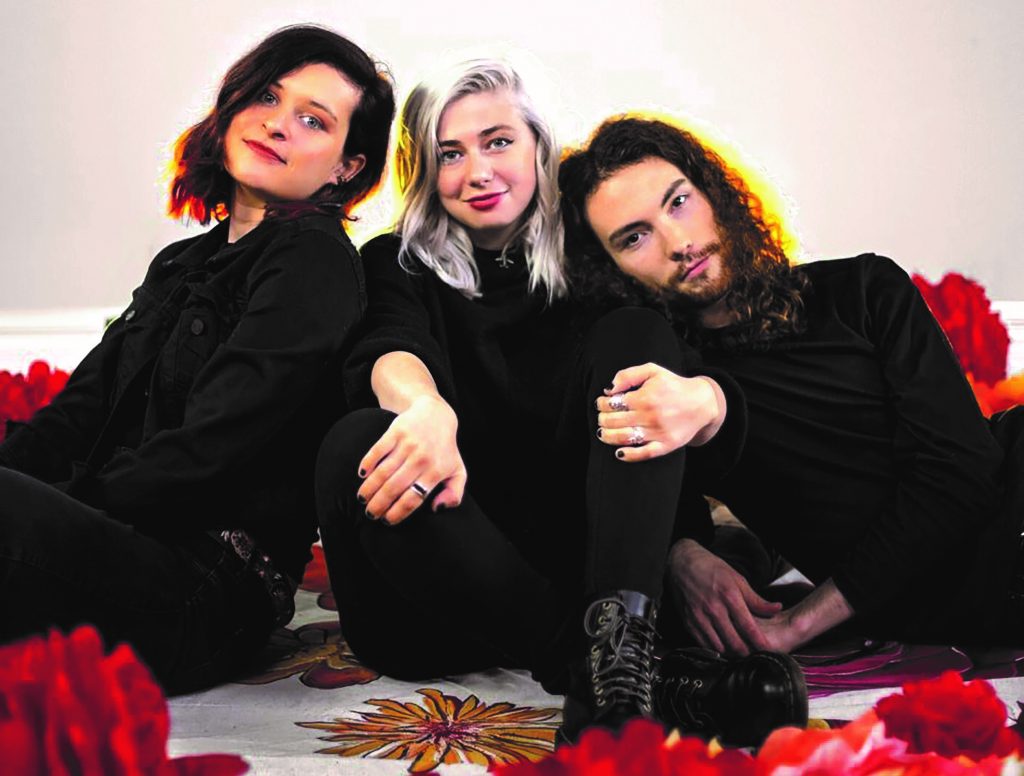 A 10-Year Buildup to Music They’re Really Proud Of: The Accidentals (Courtesy Photo)

SCROLL DOWN FOR THE ACCIDENTALS’ PLAYLIST

After a “psychologically turbulent” year, The Accidentals have found themselves happier than ever, eager to get back on tour and preparing to release what they describe as their best and most satisfying studio album yet.

“We’re really excited to put it out because it is summing up the past 10 years of us just building up to this point of music that we’re really excited and proud of,” multi-instrumentalist Sav Buist said of “Vessel,” the album set for a late September release that the Traverse City folk-rock trio wrote and recorded.

Added band member Katie Larson: “The most important thing was to put it out this year and we wanted to release it ourselves and have our hands on it and have our vision out there. We feel super-proud of all the production.”

Before that, The Accidentals kicked off July by playing their first concerts in front of live audiences in more than 15 months. And to promote “Vessel” this fall, they’ll launch a co-headlining album-release tour with Sawyer Fredericks, adding Grand Rapids bassist Patty PerShayla to their touring lineup. 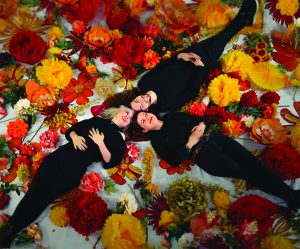 ‘Very Emotional’ About Returning to the Stage: The Accidentals (Courtesy Photo)

In early July, the nationally hailed and acclaimed trio performed three straight, jam-packed shows in the Grand Rapids area, with devoted fans celebrating their return as well as the return of live music.

“We’re very emotional about it,” said Buist, noting the band had been playing more than 250 shows a year for several years before the COVID-19 pandemic shut everything down in March 2020. She said the band aims to arrange its sets this summer so that “every show will be different.”

Nerves aside, band members are thrilled to reconnect with fans in-person after more than a year of isolation, live-stream shows and deep-dive songwriting that produced the collaborative “Time Out: Session #1” album featuring co-writes with renowned songsmiths from across the country.

Make no mistake, the pandemic-forced quarantine changed a lot of things for The Accidentals and gave them new perspectives on the business, touring, writing and taking control of their art.

“It’s incredibly fragile,” Buist said of a music industry that was blind-sided by the COVID-19 shutdown. “I think we learned more than ever that there are some things that we can’t do alone. It’s good to rely on each other when you need it most.”

Losing nearly all their income for what was projected as a robust 2020, The Accidentals relied heavily on fan support through their Patreon membership platform and completely overhauled their recording approach for the new album.

Reaching out to other writers such as Kim Richey and Tom Paxton to create the “Time Out” EP “pulled me out of that super dark place,” conceded Katie Larson, with that endeavor helping band members process what they were going through. 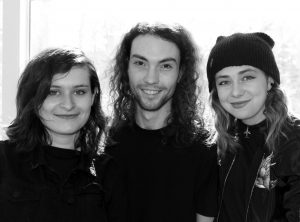 ‘110 Percent Intentional With the Music’: The Accidentals (Photo/Aryn Madigan)

They also took a full year to record and create “Vessel,” for which most songs had been written prior to the pandemic.

They built a studio in an attic, doing “all of this crazy stuff” such as thumbtacking blankets to the ceiling and using empty CD boxes and blankets to create “a drum cave” for their sessions.

“We were just taking what we had and turning it into what we knew we needed,” Buist said, conceding the young band has faced plenty of adversity and had “a lot of growing up to do” over the past couple of years.

Indeed, that could be the story of The Accidentals in a nutshell: Self-reliance, hard work, resilience and extraordinary talent.

“We were being 110 percent intentional with the music,” Buist said. “This is music that we’re incredibly proud of because we worked every single second (to make it) the best it could be. It was not easy. There were definitely ups and downs of just being in isolation and being in the same space together and not constantly moving (on tour).

“We accepted that none of us could have an ego going into it. We just had to serve the music and I think we did that.”

The result? A “really diverse folk-rock sound” that’s very different from other projects, especially the “Time Out” EP, said Larson.

“ ‘Time Out’ is very black-and-white, very like button-up-shirt Americana singer-songwriter,” suggested Buist. “ ‘Vessel’ is like neon, bright colors – if that tells you anything about what’s coming. That’s the best way to sum it up.”

And yes, fans can expect more of a rock edge.

As for the summer, the band is gearing up for its revamped stage show, ready to re-establish “connectivity” with fans after an exceptionally long layoff: The trio played Norman, Okla., back in March 2020 before all touring ceased. Buist pointed out that she was 24 at that time and is now 26.

“We’ll be playing the ‘Time Out’ music for the first time ever because we didn’t get a chance to tour that record,” she said of the five-song EP that’s charted nationally on folk radio and Americana charts. 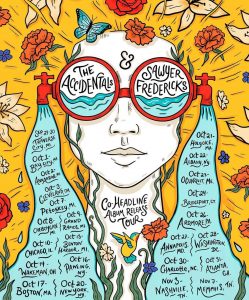 Still, don’t expect this band to replicate the grueling, 250-shows-a-year schedule that it maintained before the pandemic.

“Another thing we learned from lockdown and being home is that we were going at a breakneck pace,” Larson said. “I think we learned lots of things about ourselves that were different from the dynamic on the road.

“We like having time to write and record and make all these music videos. We’re going to find a little more of a balance than we had prior. It’s not going to be exactly the same as it was before.”

They’ve also assembled a team for distribution, press and representation that they trust for independent release of “Vessel,” the band’s first full-length studio album since 2017’s “Odyssey” on the Sony Masterworks label.

“We are kind of doing everything as intentionally as we always hoped we could, but never had a chance to do,” Buist insisted.

“It’s going to be amazing because it best represents who we are – every aspect of the album. We’re really proud to have our names on it. This stuff is maybe the happiest I’ve been in a long time.”

Local Spins asked The Accidentals to create a Top 10 playlist of current favorite tracks the band has been grooving to. Listen to it here on Spotify. 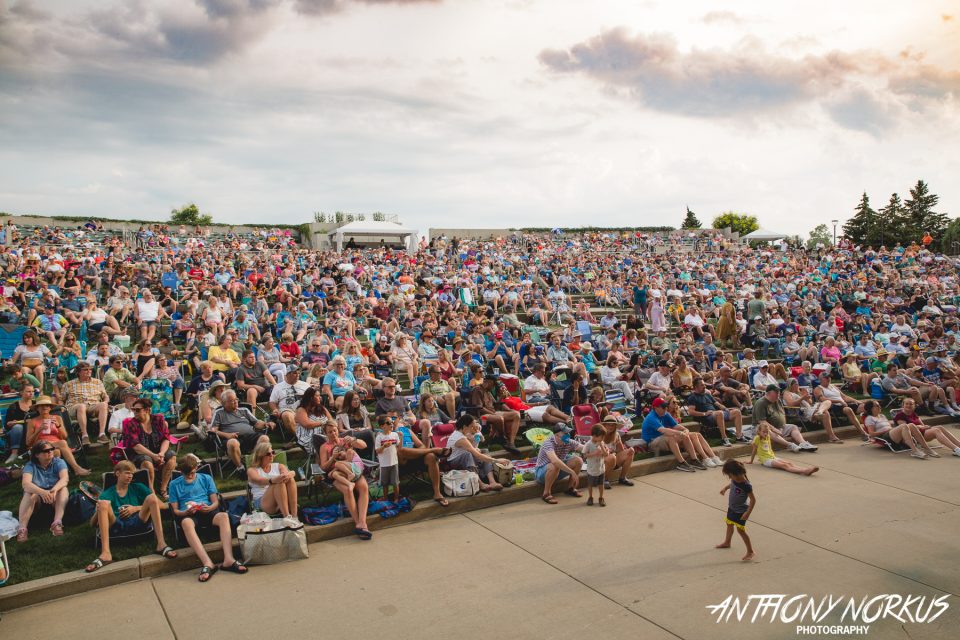 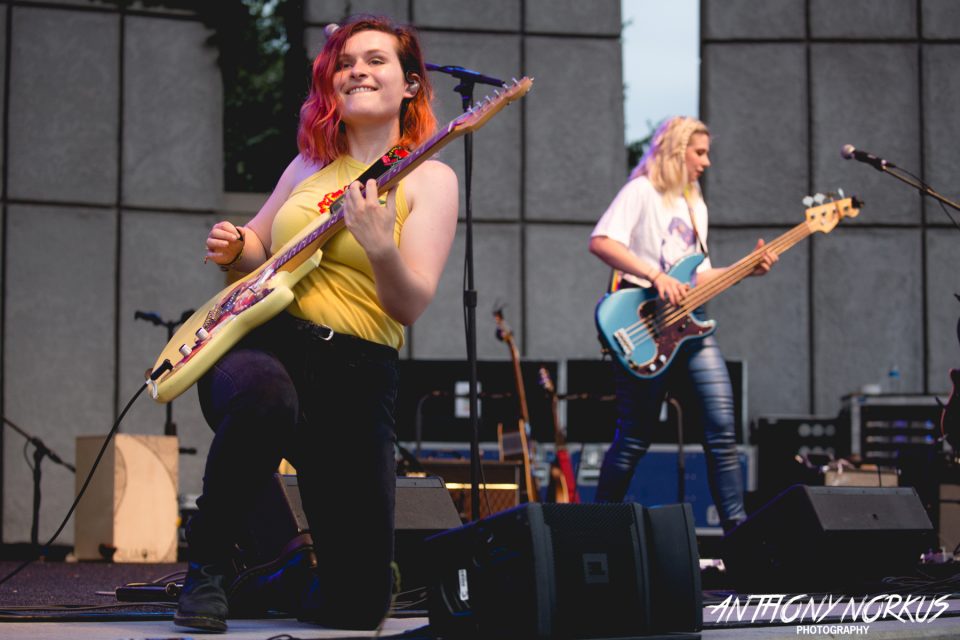 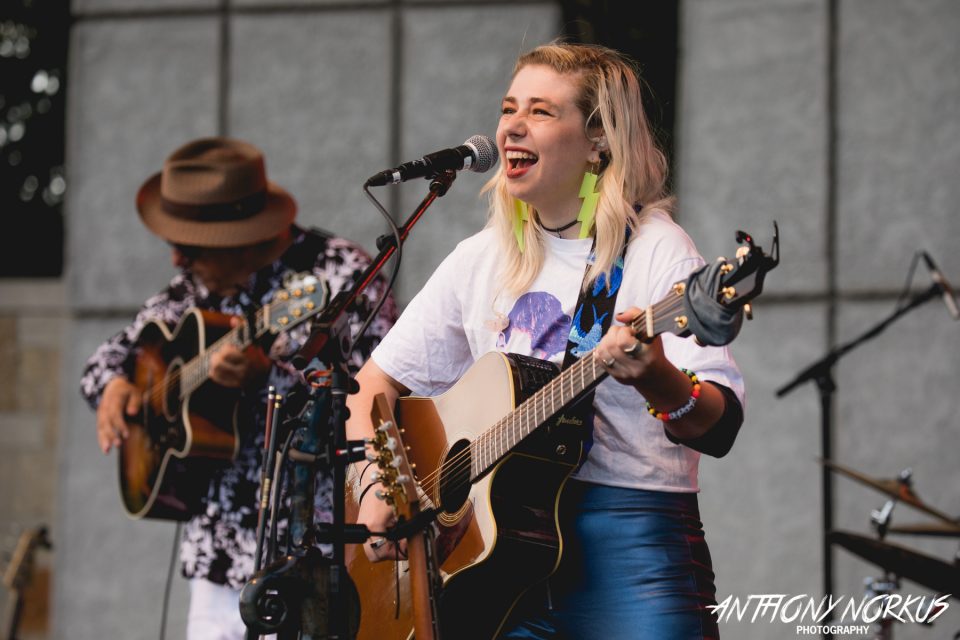 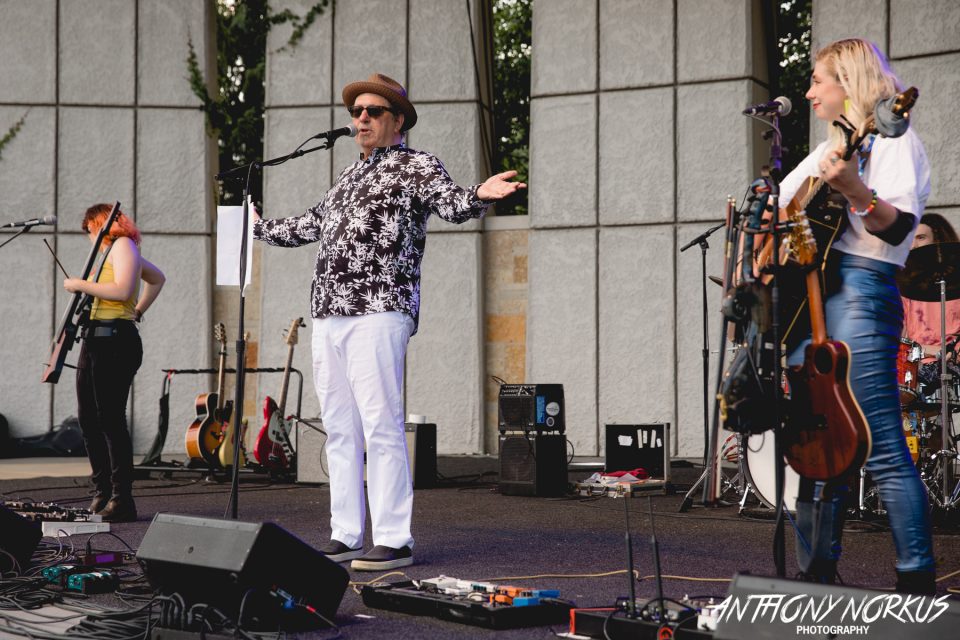 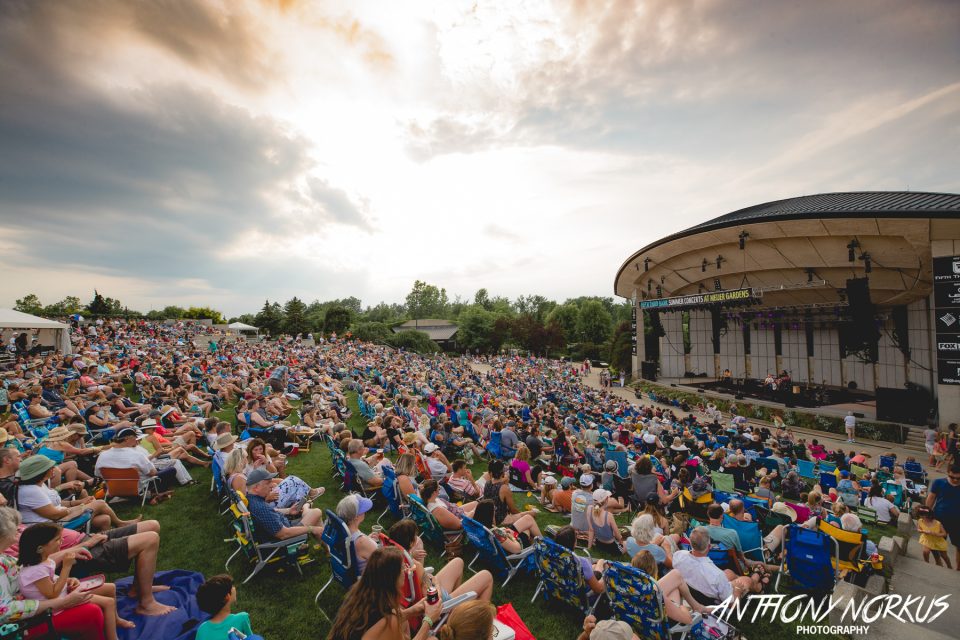 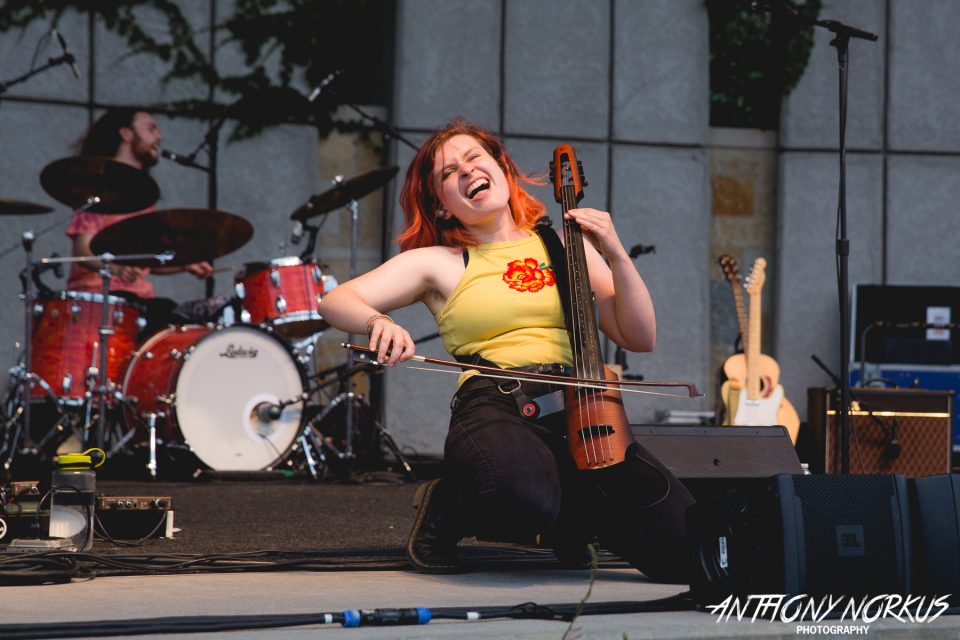 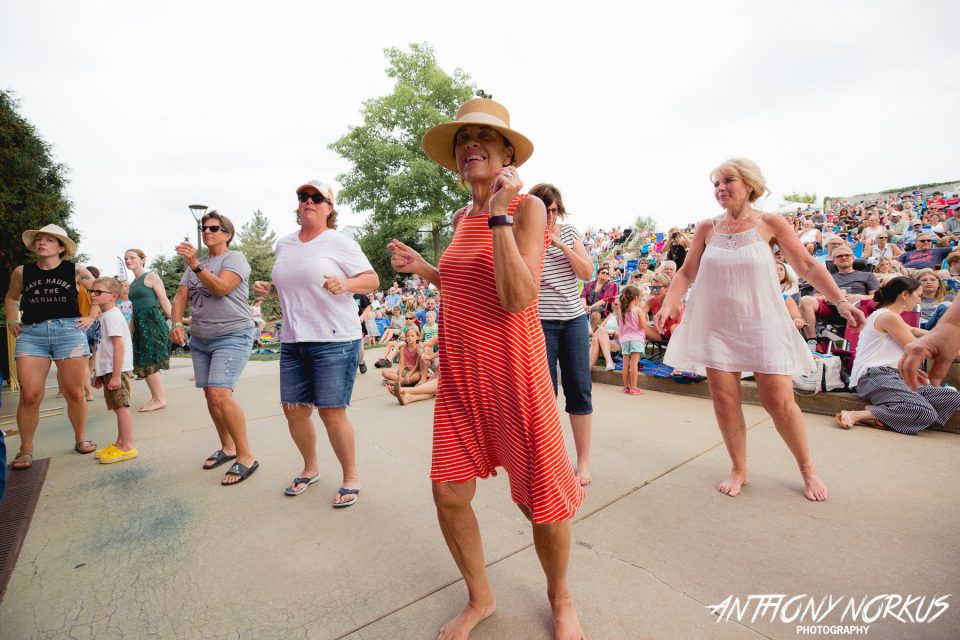 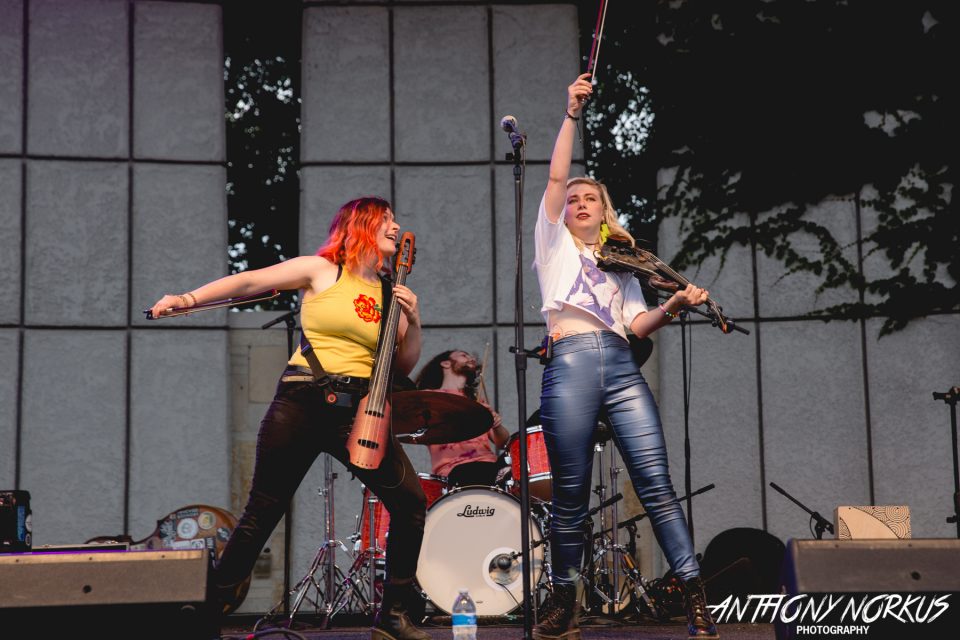 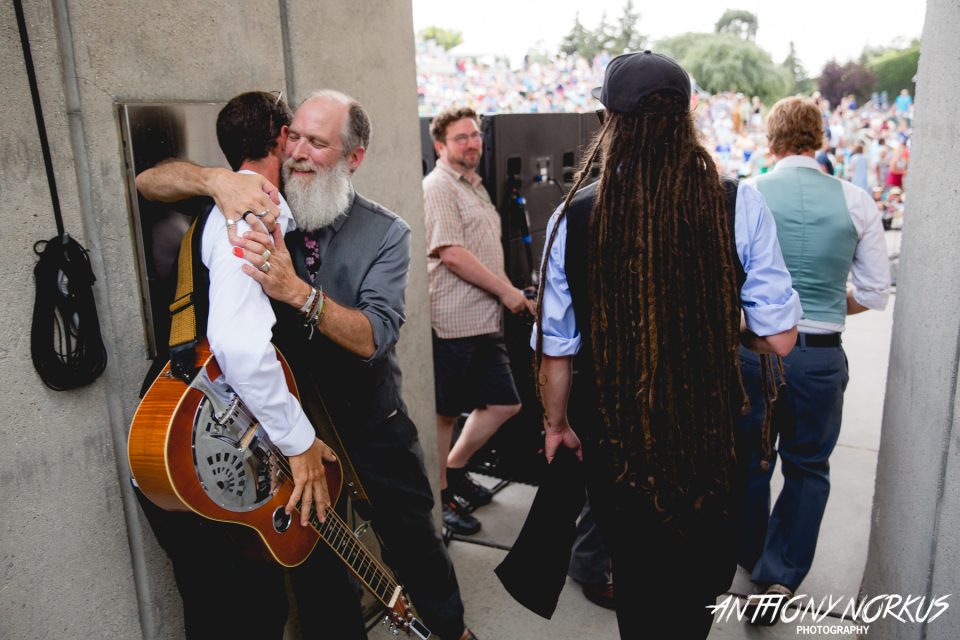 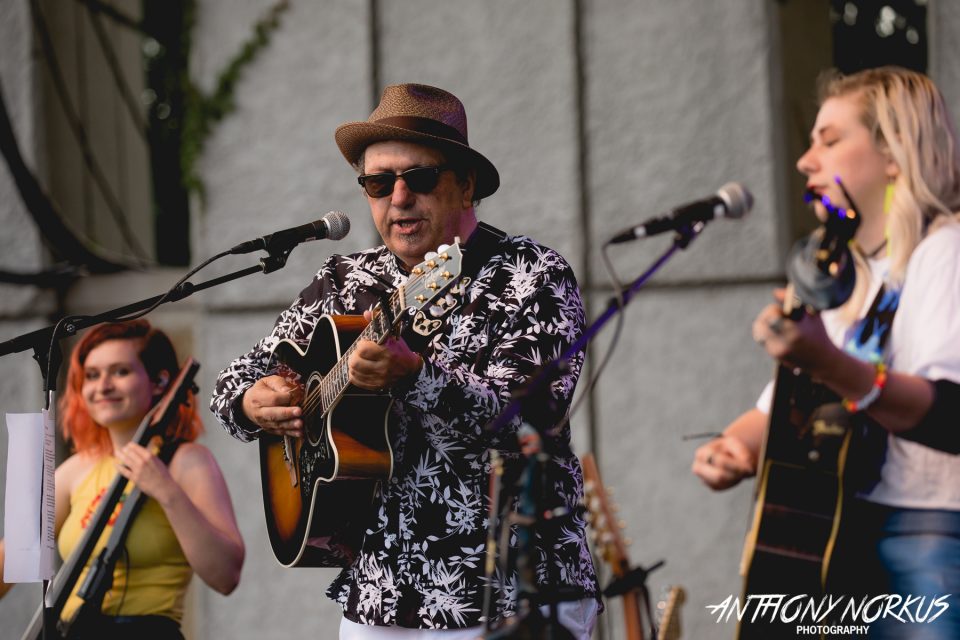 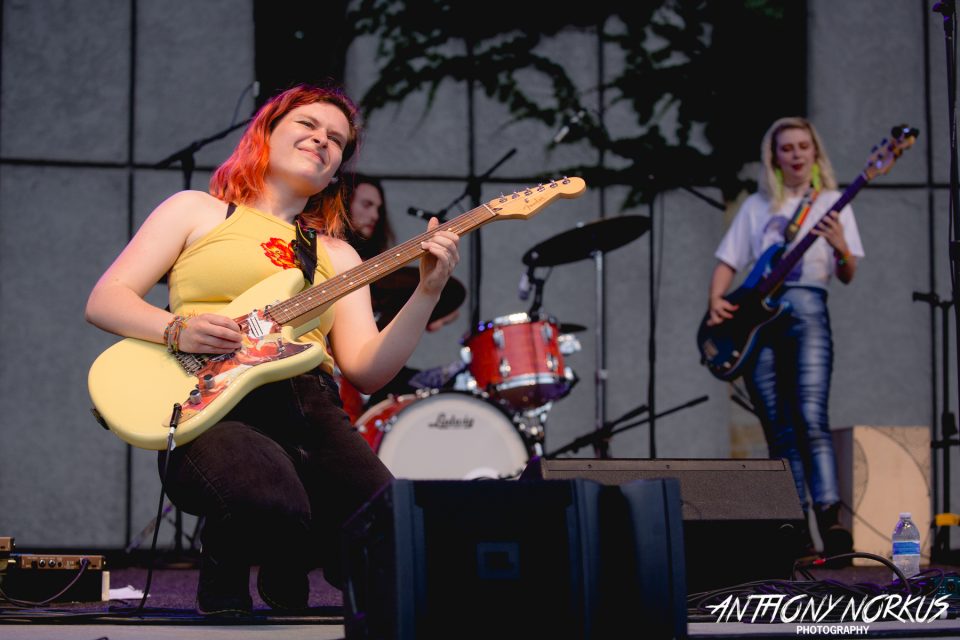 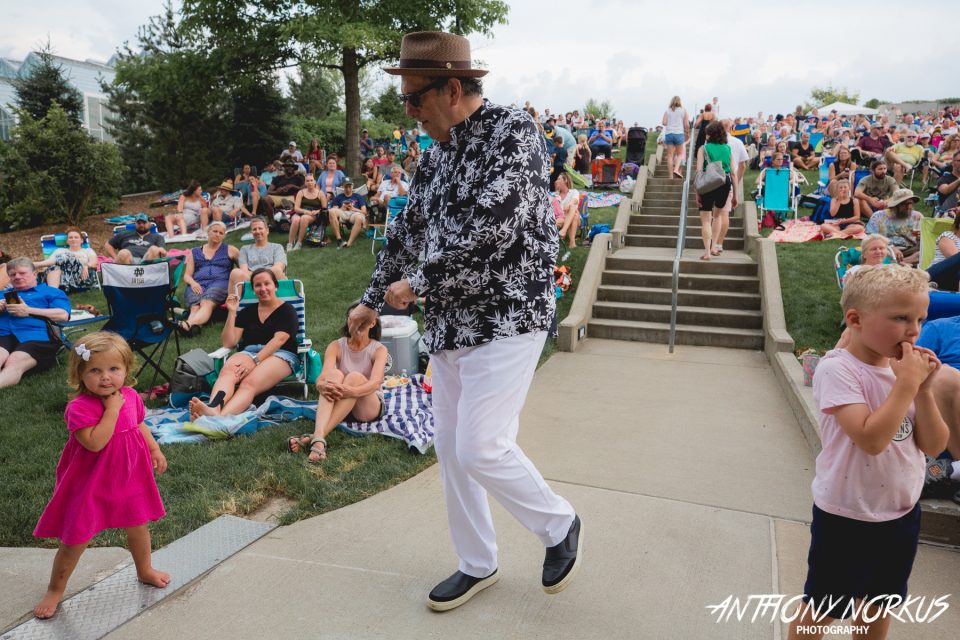 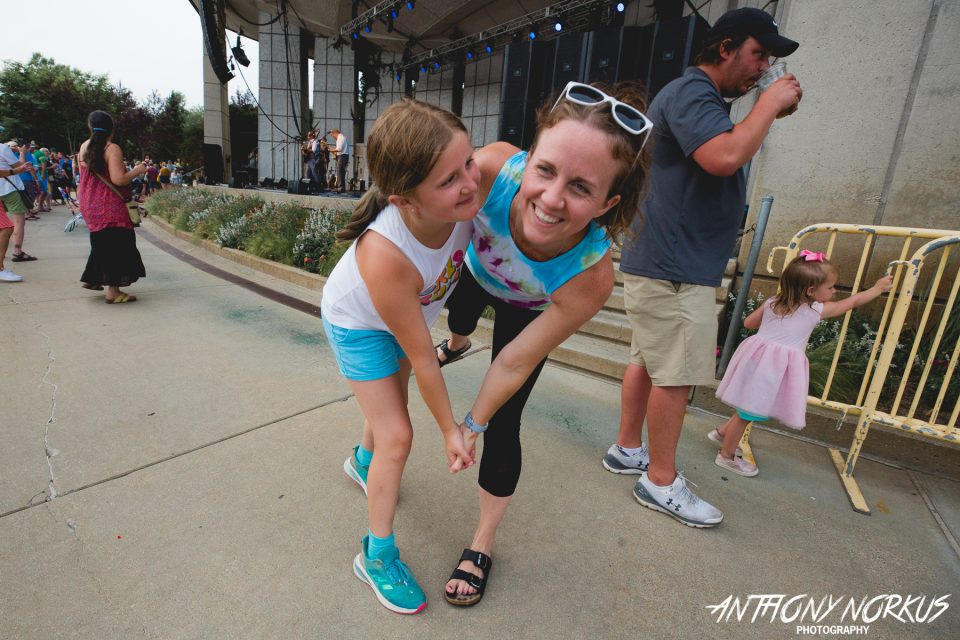 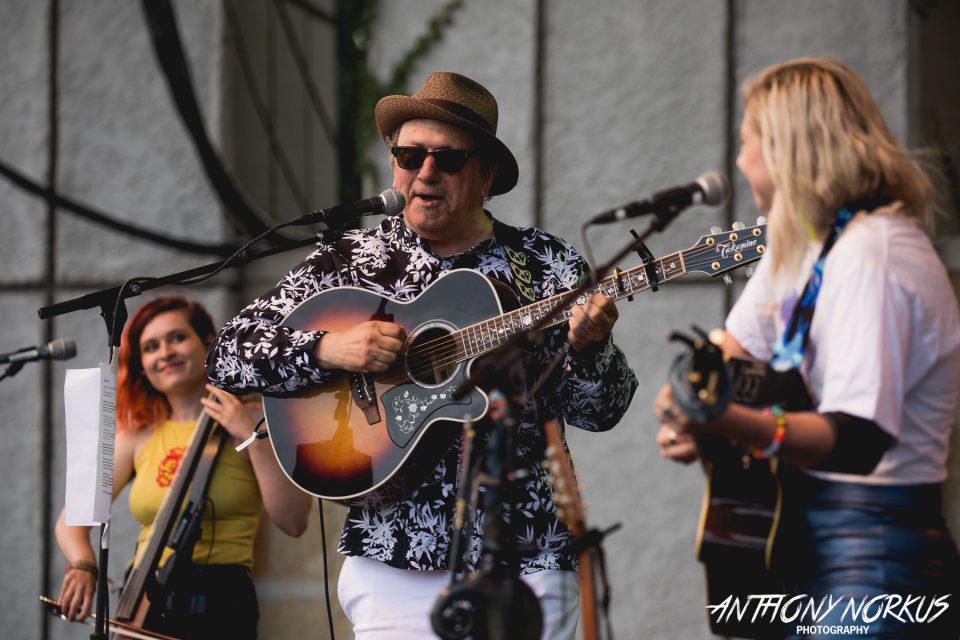 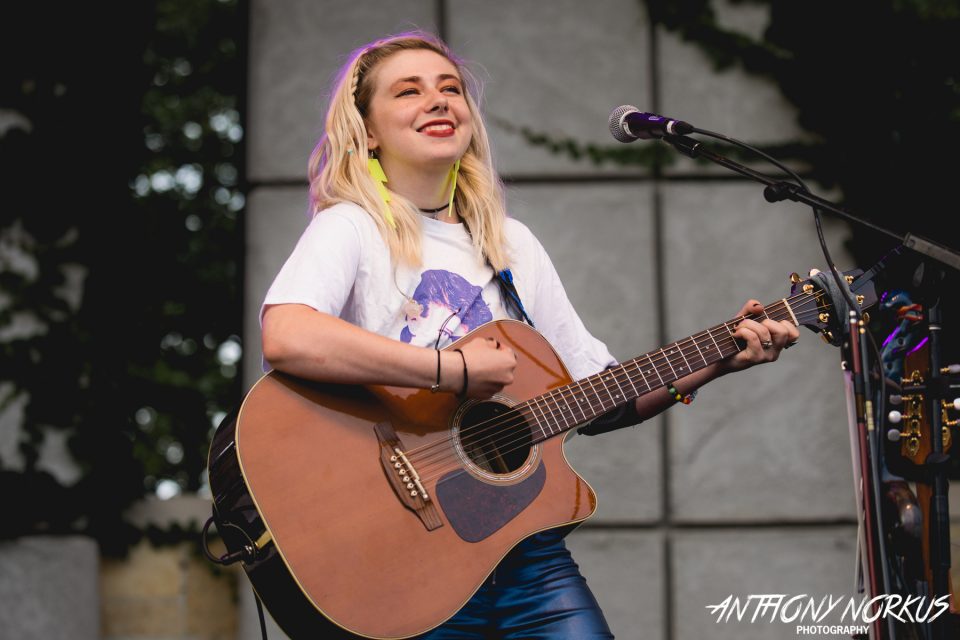 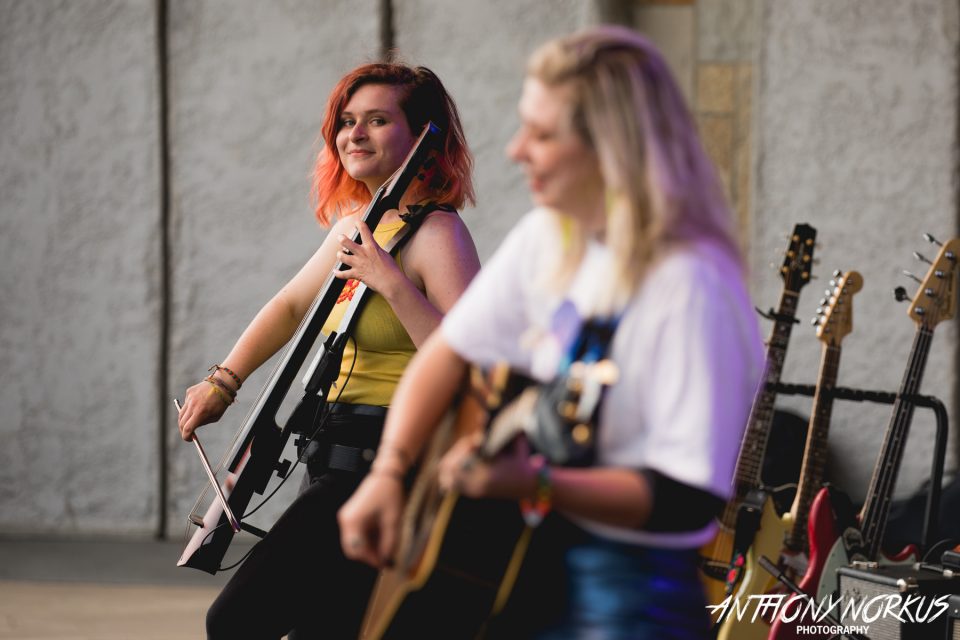 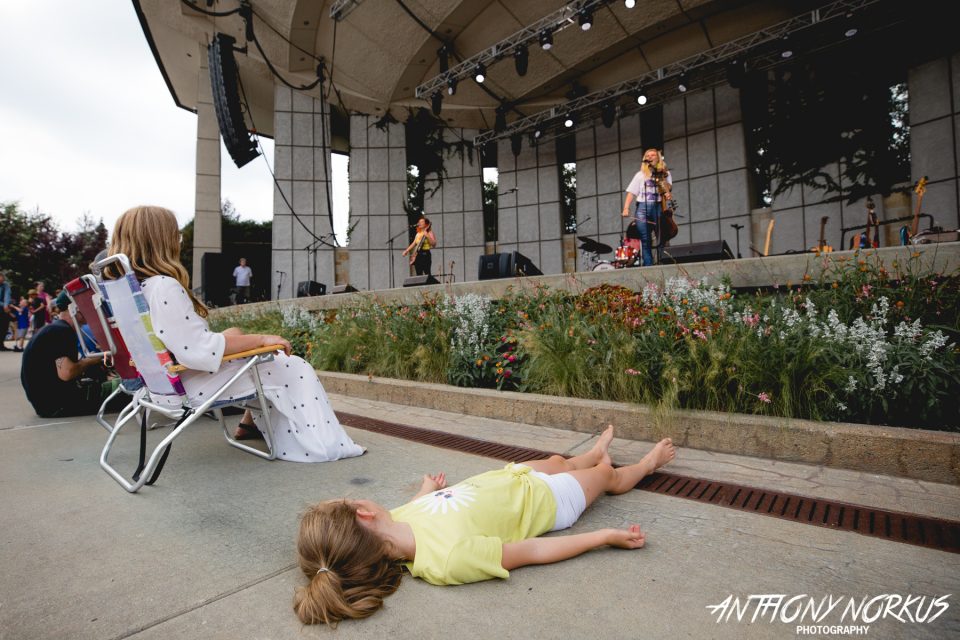 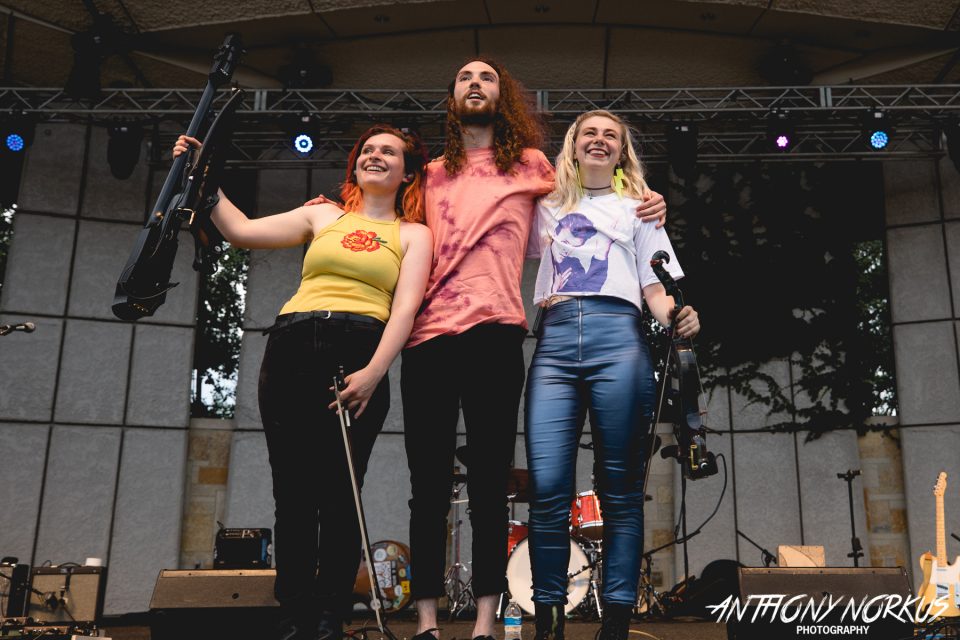 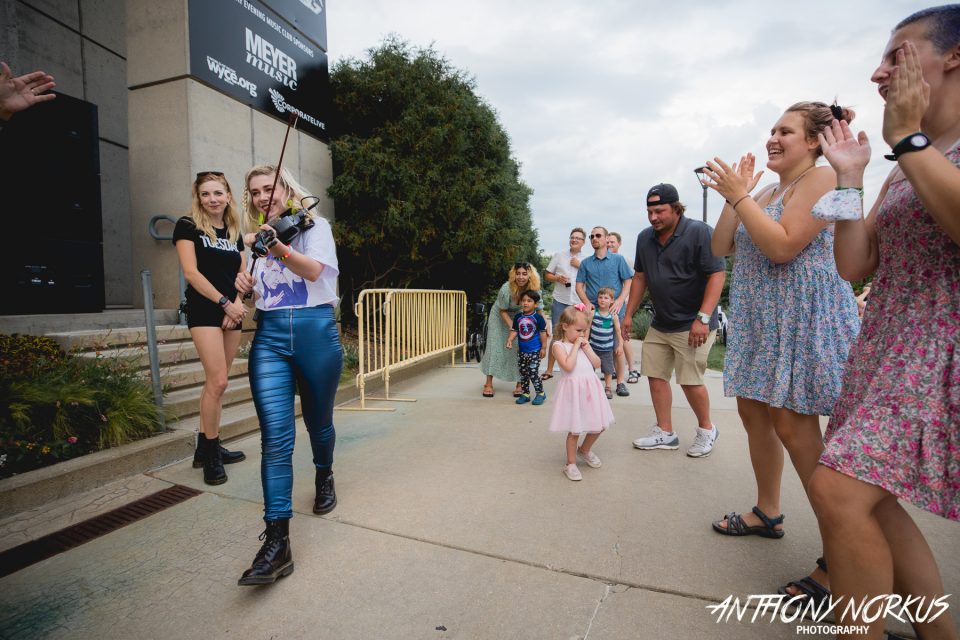 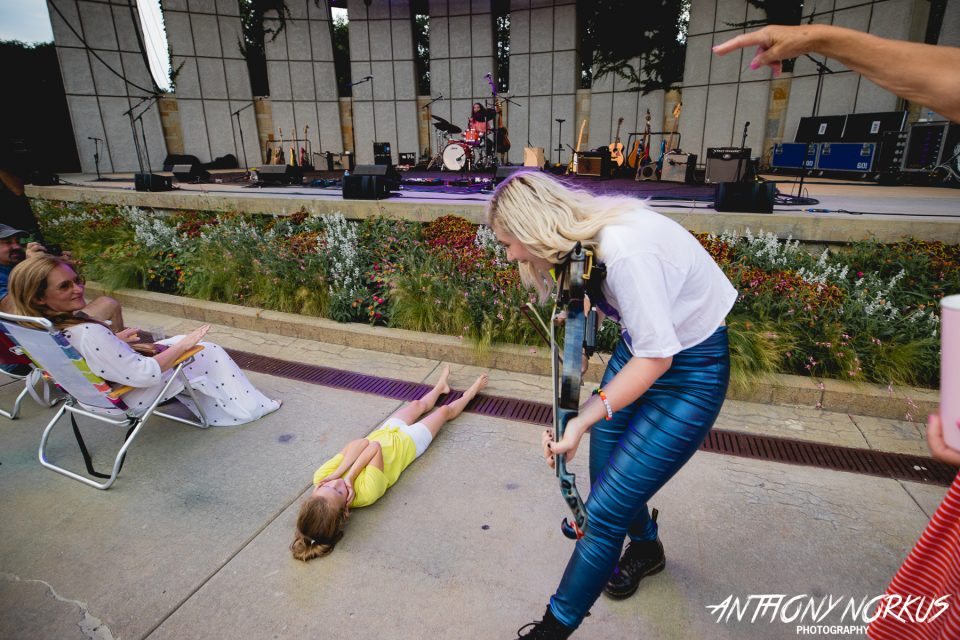 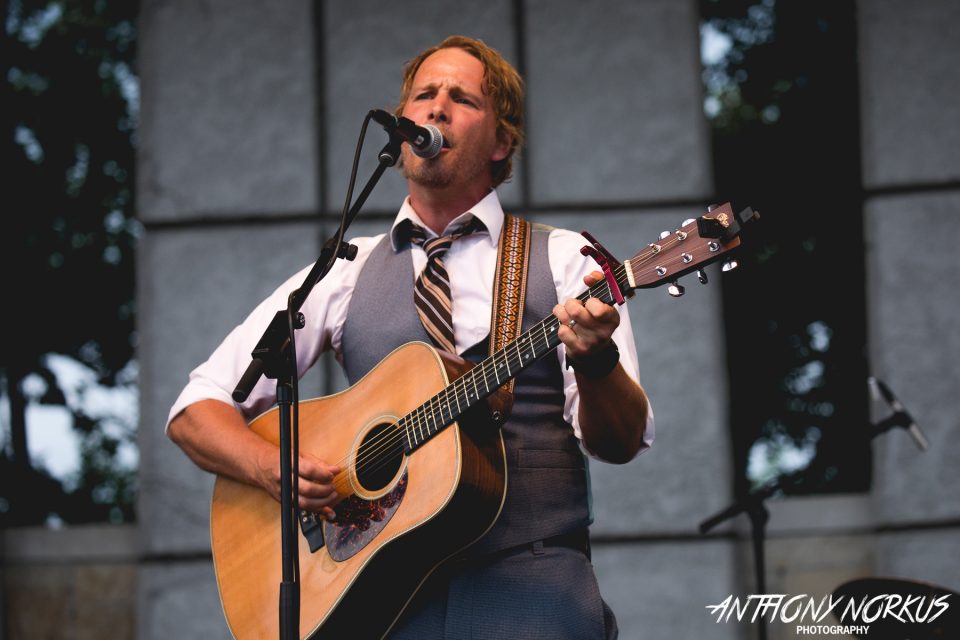 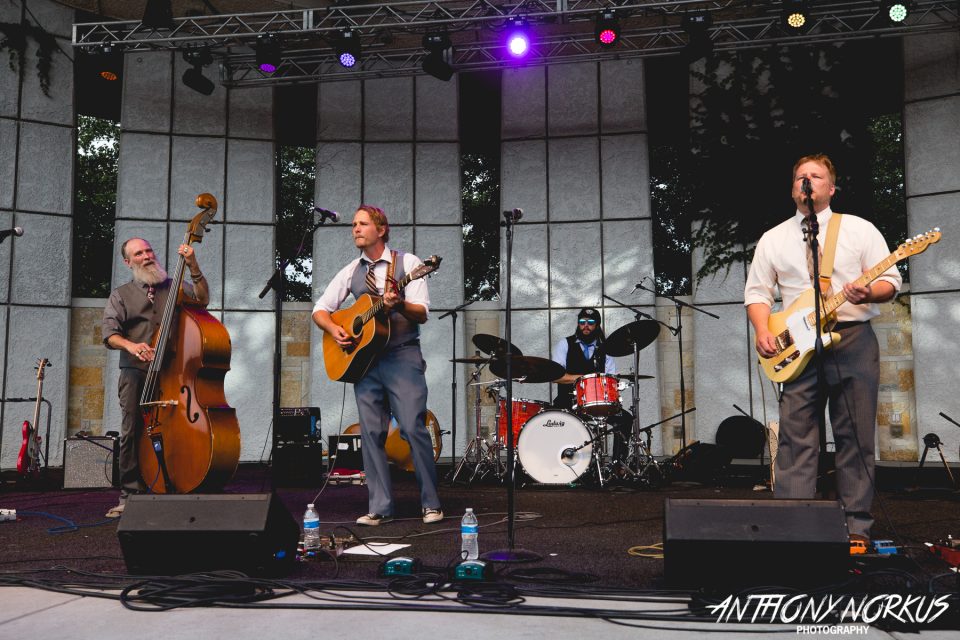 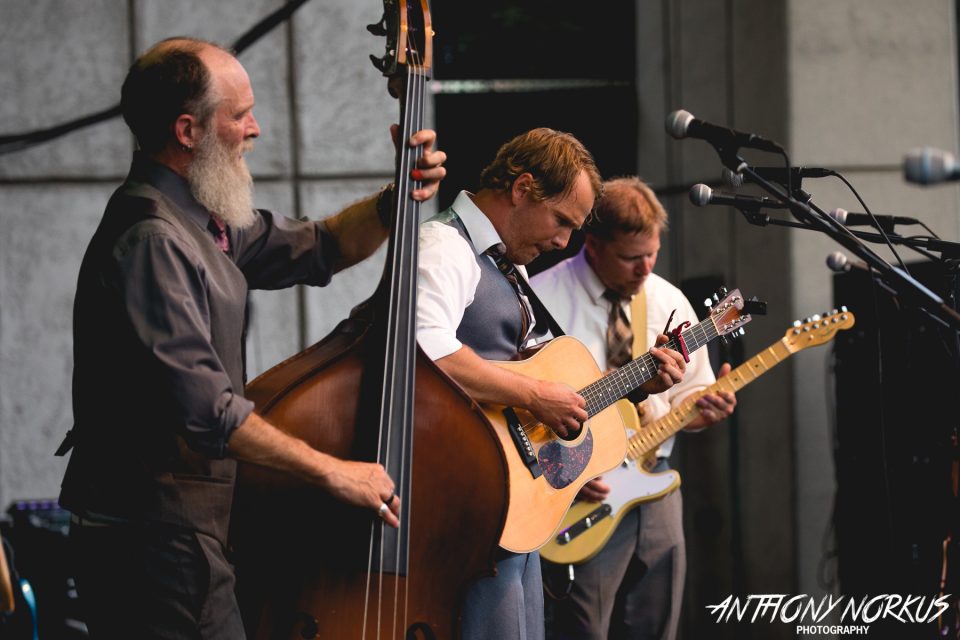 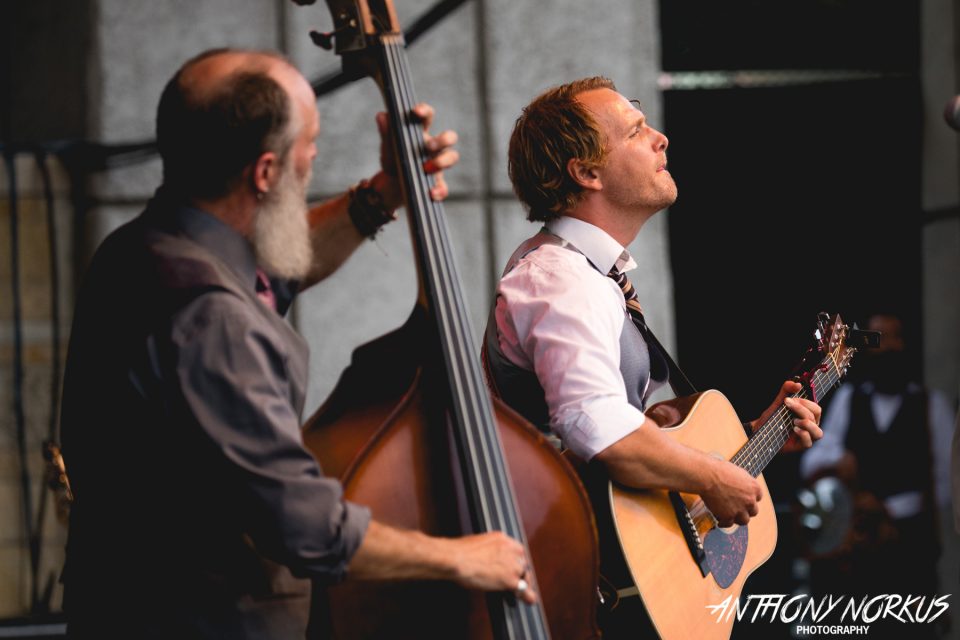 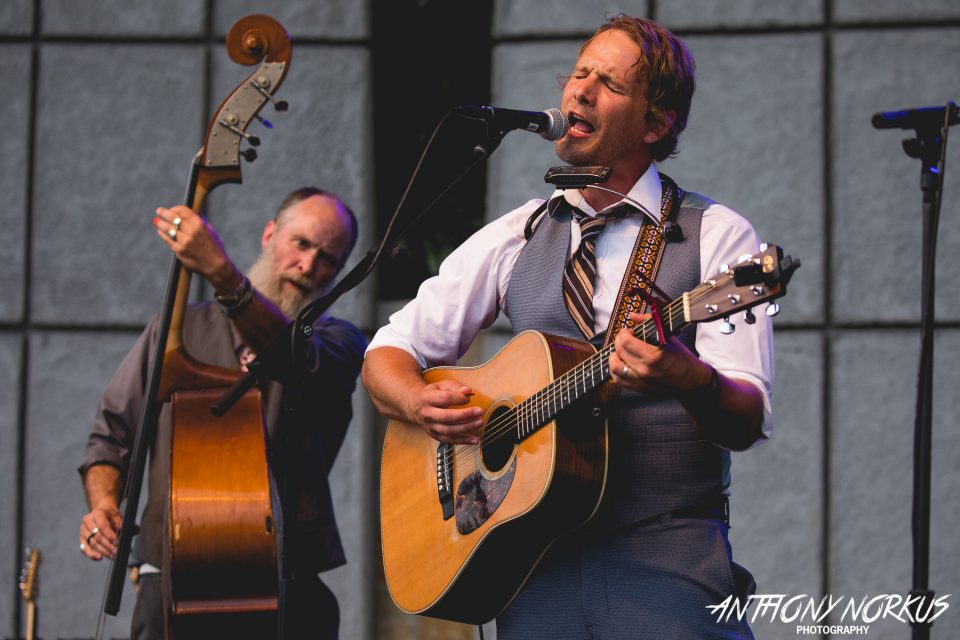