‘Tis the season for scads of bah-humbug-worthy duds. So, we couldn’t resist re-publishing our Top 10 list of most hated seasonal tunes. Check out the “cringe-inducing, hokey and stupidly inane” tracks. 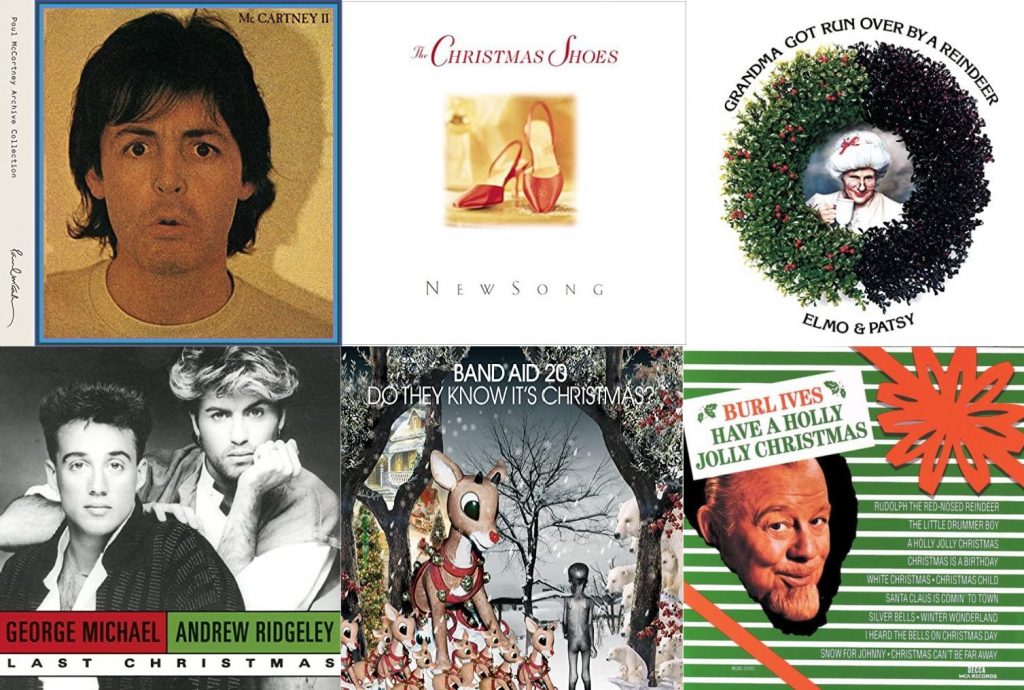 Not So Wonderful: Holiday tracks that are reviled by many.

Or, as some Local Spins readers put it: “Cringe-inducing.” “Hokey, sentimental schlock.” “Stupidly inane and repetitive.”

Based on a past “Question of the Week,” readers unleashed a cavalcade of picks for the worst Christmas songs ever, and there was little doubt which clunker, dud and musical rattletrap came out on top: 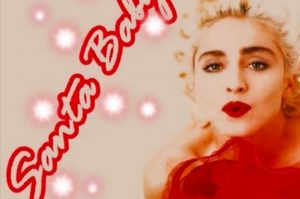 ‘Chuck That Song Out of the Catalog’: ‘Santa Baby’ made the list.

“ ‘Wonderful Christmastime’ by McCartney is the Schrodinger’s cat of Christmas songs,” scoffed Local Spins writer and reader Tricia Boot Woolfenden. “Deadly dull and impossibly annoying. How does it manage to be both?”

Interestingly, this rancid, sappy slice of holiday music that soared to No. 1 on our “Rotten Holiday Songs Chart” earns McCartney an estimated $400,000 a year in royalties, according to Wikipedia, so he may have the last laugh on all of us.

(And as bad as “Wonderful Christmastime” might be, it stands out as a gem compared to Macca’s B-side: “Rudolph the Red-Nosed Reggae.” That’s not a typo. That song exists.)

Of course, plenty of other musical debacles irritate folks around the holidays. “Little Drummer Boy,” NewSong’s “The Christmas Shoes” and Elmo & Patsy’s “Grandma Got Run Over by a Reindeer” all drew double-digit derision from Local Spins readers.

As for me — after reviewing literally hundreds of Christmas albums over the years — I’d certainly have to add rancid collections of Yuletide clunkers from the likes of Twisted Sister (seriously), 96 Degrees and Bob Dylan to the mix.

Anyway, as selected by readers in our highly unscientific poll, here’s the Top 10 list of “Most Wretched Christmas Songs Ever” with music and videos for you to ignore and excoriate. Go on. Get ’em out of your system. Have your own despised faves? List them in the comments below or email your picks to infon@localspins.com.

THE TOP 10 MOST OBNOXIOUS CHRISTMAS SONGS

2. “Little Drummer Boy” (many versions)
Comment: “If I was Mary, I’d break that drummer kid’s sticks and then put his head through the drum head. Shut up.” – Jerry Kolb

3. “The Christmas Shoes,” NewSong
Comment: “I recently discovered the song on my buddy Justin Stover’s “Worst Songs to Have Sex To” playlist. It’s still bad. It’s still so, so bad.” – Emilee Petersmark

5. “Last Christmas,” Wham!
Comments: “It grates at my soul more than anything I’ve ever heard. It’s nonsensical and repetitive. I hate it. And I’m not sure I can say that about any other song.” – John Mulder
“I absolutely cannot stand ‘Last Christmas’ or ‘Wonderful Christmastime.’ They are both stupidly inane and repetitive, they are truly like nails on a chalkboard for me.” – Sarah Delia Sundt

7. “Do They Know It’s Christmas,” Band Aid
Comments: “Who knew British people could be so racist in their attitudes about other parts of the world?” – Brian J. Bowe
“(It is) so-o-o cringe.” – Tricia Boot Woolfenden

8. “I Saw Mommy Kissing Santa Claus” (many versions, though the one by Jackson 5 was cited most often)
Comment: “(The Jackson 5 version) is loud. Hard to take …” – Mary Ellen Murphy

9. “A Holly Jolly Christmas,” Burl Ives
Comment: “We’ve been SO saturated with that one. I could go at least 10 years without hearing it.” – Lin Otherlyn

Honorable Mentions:“Jingle Bells” by the Barking Dogs and “All I Want for Christmas is My Two Front Teeth.”

Check out the full list of readers’ picks online here.