Returning to Grand Rapids’ Belknap Park Aug. 19-20, the 2022 edition of Breakaway leans toward electronic music phenoms along with rappers such as Yung Gravy and Gashi and emerging pop artists. 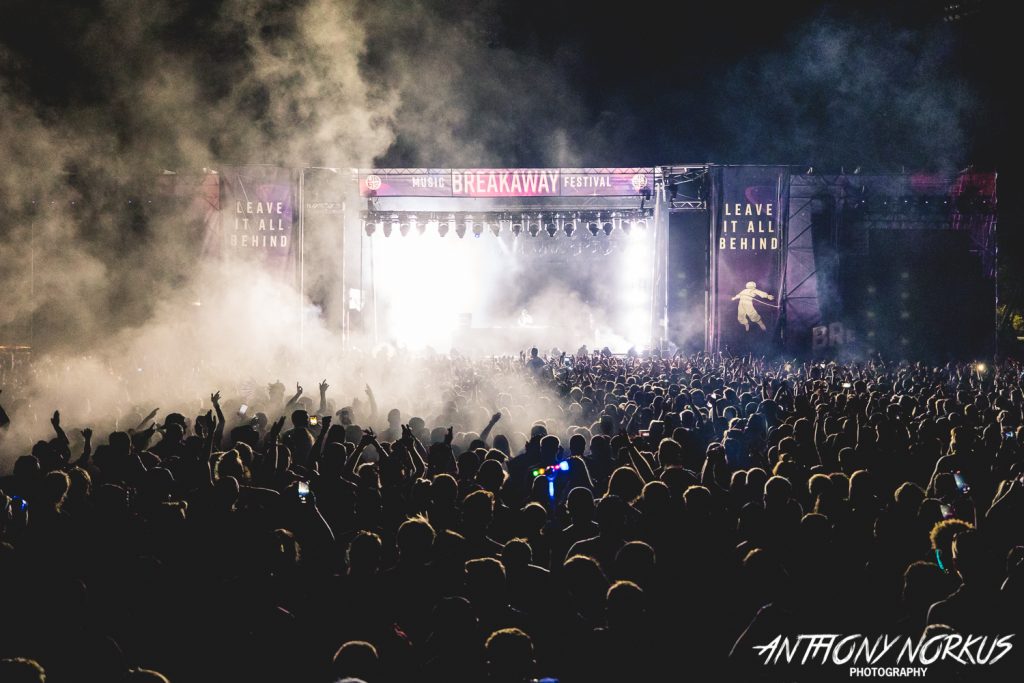 ‘So Far So Good’: The new Chainsmokers album.

New York’s The Chainsmokers, an electronic/pop DJ and production duo, release a new studio album, “So Far So Good” on May 13, with extensive summer touring and festival appearances to follow.

The Los Angeles-based DJ-producer duo Two Friends, meanwhile, recently released the remix of the single, “Life’s Too Short,” and currently are playing shows on “The Adventureland Tour.”

French record producer DJ Snake kicks off his U.S. tour next month. The same goes for New York-based producer Jai Wolf, aka Sajee Saha, who launches his U.S. “The Cure to Loneliness” tour in early May.

MiEntertainment co-founder Jenna Meyer noted that “the energy in Grand Rapids makes it a perfect stop for the Breakaway brand” as the festival celebrates its fifth year at Belknap Park.

View videos of some of Breakaway’s featured artists below.