Two outdoor events announced today help launch a summer of music fests. The Local Spins Summer Kickoff with The Accidentals and Conrad Shock in late May is the post-party for HopCat’s 5k Race in downtown Grand Rapids; Perrin’s Can’d Aid Concert supports a good cause. 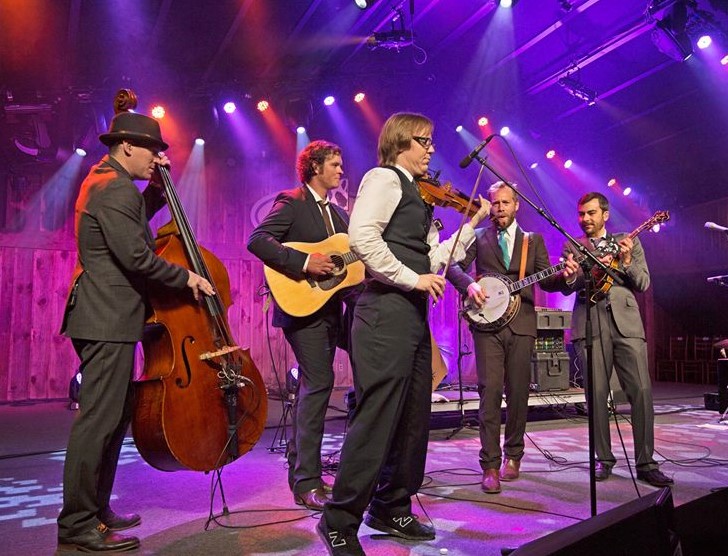 Wrapping up one national tour before starting another, Traverse City’s The Accidentals will celebrate their return to Michigan by headlining the Local Spins Summer Kickoff outside HopCat in downtown Grand Rapids on May 27. 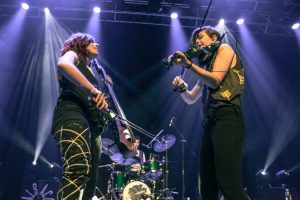 The indie alt-folk/rock sensations will be joined by Grand Rapids’ Conrad Shock + The Noise for the event that also serves as the post-party for the HopCat Beer Me! 5K Race that begins at 4 p.m. that Sunday.

The live music hosted by Local Spins on an outdoor stage south of HopCat Grand Rapids on Ionia Avenue SW will begin at 4:45 p.m. Admission to the party is free.

It’s the second straight year that Local Spins has hosted the free event to celebrate its anniversary and the beginning of the summer festival season, with bands performing immediately following the 5K Race, which this year is sponsored by Grand Haven’s Oddside Ales. Register for the 5K Race online here.

The Accidentals were chosen for this year’s Summer Kickoff because they epitomize the vibrant, collaborative nature of West Michigan’s music scene, according to Local Spins, which also named Grand Rapids rock band Conrad Shock + The Noise the emerging artist of the year in early 2017. 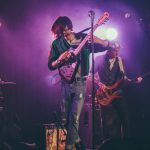 This year’s event will feature beer, food trucks and special Local Spins merchandise, as well as opportunities to donate to Access of West Michigan, which cultivates solutions to poverty in Kent County.

The Accidentals – who are touring behind their Sony Masterworks album “Odyssey” while recording a new batch of songs in California – once again have a busy summer ahead, with several big Michigan shows: June 16 at Buttermilk Jamboree at Circle Pines Center in Delton; June 17 at Fountain Point Resort in Lake Leelanau; June 21 at St. Cecilia Music Center opening for Langhorne Slim; June 22 as part of Hastings’ Live Friday Night series on Thornapple Plaza. 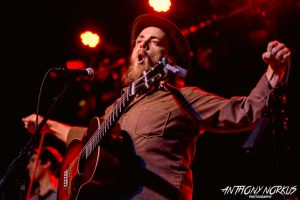 The outdoor event is a fundraiser for the Colorado-based Can’d Aid Foundation which works to improve communities across the country via environmental action, cultural enhancements and more.

The music will begin at 5:30 p.m. with a set by Earthwork Music collective founder Seth Bernard, followed at 7 p.m. by Grand Rapids bluegrass act Mark Lavengood.

The Steep Canyon Rangers – who’ve toured and collaborated with banjoist/comedian Steve Martin (and will share the stage with him at Interlochen Center for the Arts on Aug. 11) – will take the stage at 8:30 p.m. The band currently is touring behind its latest album, “Out in the Open,” which was released in January and shot straight to No. 1 on Billboard’s Bluegrass chart. 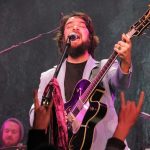 Tickets are $20 and available online here; $100 VIP tickets include dinner, drink and a meet-and-greet with Steep Canyon Rangers.

“The Can’d Aid Foundation is one of the non-profits that the CANarchy Craft Collective utilizes as the core non-profit,” said Lindsey VandenBoom of Perrin Brewing. “We will continue to partner with other non-profits in the community as well.”