The summer of live music gets ever more jam-packed. Check out the lineup for GRandJazzFest, Freedom Cruise and Jazz at the Zoo. 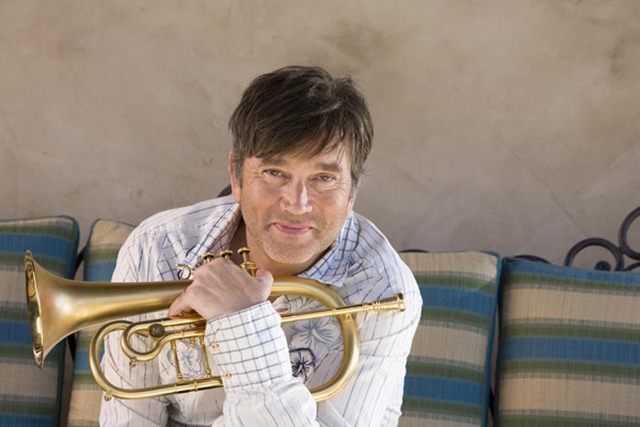 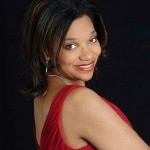 In addition, Sunday’s performances will include a student jazz jam session. For more details visit the GRandJazzFest website. 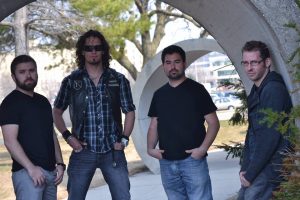 The two-day Freedom Cruise Car & Bike Expo at the DeltaPlex (with Rick and Kelly Dale of “American Restorations”) will also feature a Friday night concert by New York’s Madison Rising, which has made a YouTube splash with its unusual rendition of the National Anthem and has been billed as “America’s most patriotic rock band.”

Madison Rising will perform in the DeltaPlex at 7:30 p.m. June 27, with Grand Rapids’ ODR (Old Dudes Rock) and Fled Fiveplaying sets starting at 4:15.

On Saturday, Grand Rapids singer-guitarist Jason Eller kicks off the musical entertainment at 12:45 p.m., followed by The Hype. The evening show is a special ticketed event starting at 5:30 p.m. with a performance by West Michigan’s own The Outer Vibe.

Count’s 77 will wrap up the evening after a presentation for the American Fallen Soldier Project. Danny “The Count” Koker — owner of the Las Vegas auto customization company Count’s Kustoms and star of the History Channel reality TV show, “Counting Cars” — fronts the Count’s 77 rock band. 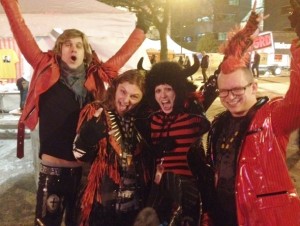 “At the end at the day, we want people to just come and enjoy some good music and enjoy some old cars and bikes. It’s just going to be a fun indoor atmosphere with craft beers and music ongoing,” said event organizer Tom Antor, a Kent County commissioner. “There’s so much good talent around this town, it’s amazing.”

Advance tickets for the Saturday evening concert are $15 general admission, $25 reserved seating and $50 VIP. (Price are $5 higher the day of the show.) Get tickets online here.

The expo is just a small part of the Freedom Cruise, which actually kicks off with the Whitecaps Motor Rally at Fifth Third Ballpark on Wednesday, June 25. That event will include a special edition of 97 LAV’s Blues on the Mall, called “Blues on the Ball,” that will feature an as-yet-to-be-announced national blues act.

The unusual five-day Freedom Cruise, sponsored by Village Motorsports along with Orion Construction and others, will also include a Thursday Village Motor Festival in Sparta (with live music), a Friday evening Beer City Twilight Cruise in downtown Grand Rapids and a Sunday ride to the Gilmore Car Museum in Hickory Corners. Get more details at the Freedom Cruise website. 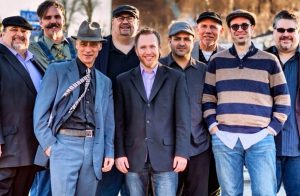 A summer jazz tradition continues when the West Michigan Jazz Society kicks off its annual Jazz at the Zoo concerts with a performance by the Byron Center High School Jazz Orchestra on June 9.

And on June 30, the Max Colley III Sextet takes the bandshell stage, led by the West Michigan Jazz Society’s 2014 Jazz Musician of the Year.

Then, Mary Rademacher and the Rad Pack return on August 4, with the Grand Rapids Jazz Orchestra, as is tradition, closing out the series on Aug. 11.