The two-day free festival at Rosa Parks Circle once again will boast a blend of international and regional jazz favorites. See the full schedule, with videos of some of the featured performers. 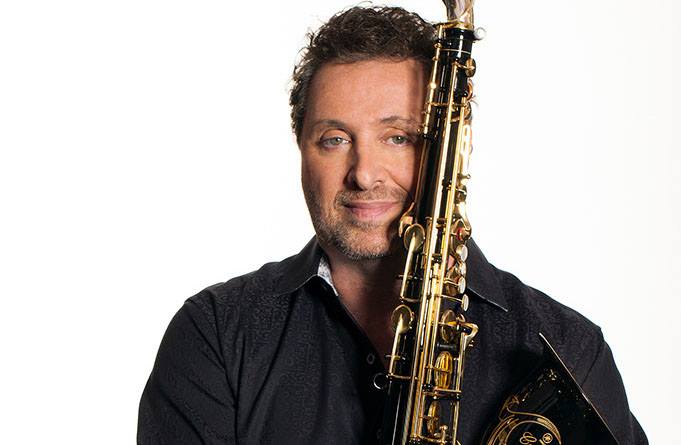 With one-time Tower of Power saxophonist Richard Elliot headlining the two-day event, GRandJazzFest will return to Rosa Parks Circle in downtown Grand Rapids this August with a robust mix of international and regional jazz stars. 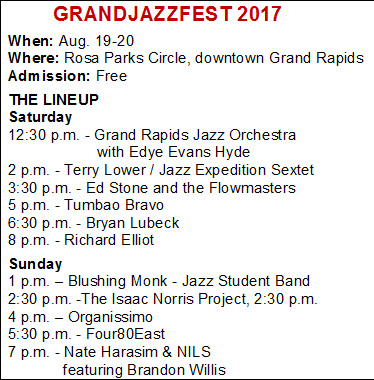 Elliot, who appropriately continues to tour behind his 2016 album, “Summer Madness,” will bring that summertime sax attack to GRandJazzFest’s opening night on Aug. 19, with Michigan native and Chicago smooth jazz and Spanish guitarist Bryan Lubeck also on the bill for the first day, along with Tumbao Bravo, Ed Stone & The Flowmaster, Terry Lower & The Jazz Expedition Sextet and Grand Rapids Jazz Orchestra with singer Edye Evans Hyde.

GRandJazzFest founder Audrey Sundstrom called Elliot “a huge name in the jazz and R&B world.” The Scottish-born California has released more than 20 solo projects since 1986, and played alto and tenor sax with Tower of Power for several years in the 1980s. His 2005 release, “Metro Blue,” debuted at No. 2 on Billboard’s Contemporary Jazz chart. 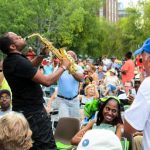 This week’s lineup announcement for the sixth annual festival was timed to coincide with International Jazz Day celebrations, with Sundstrom noting that GRandJazzFest is designed to “spread the love of jazz in all its forms.”

Get more details and information online at grandjazzfest.org.

VIDEO: Richard Elliot, “Givin’ It Up”

Check out Local Spins coverage of the 2016 GRandJazzFest online here.