Hayes Griffin held onto the top slot for the third month in a row, but four West Michigan releases made their debut on the chart at WYCE-FM. Listen to tracks from all of the albums at Local Spins. 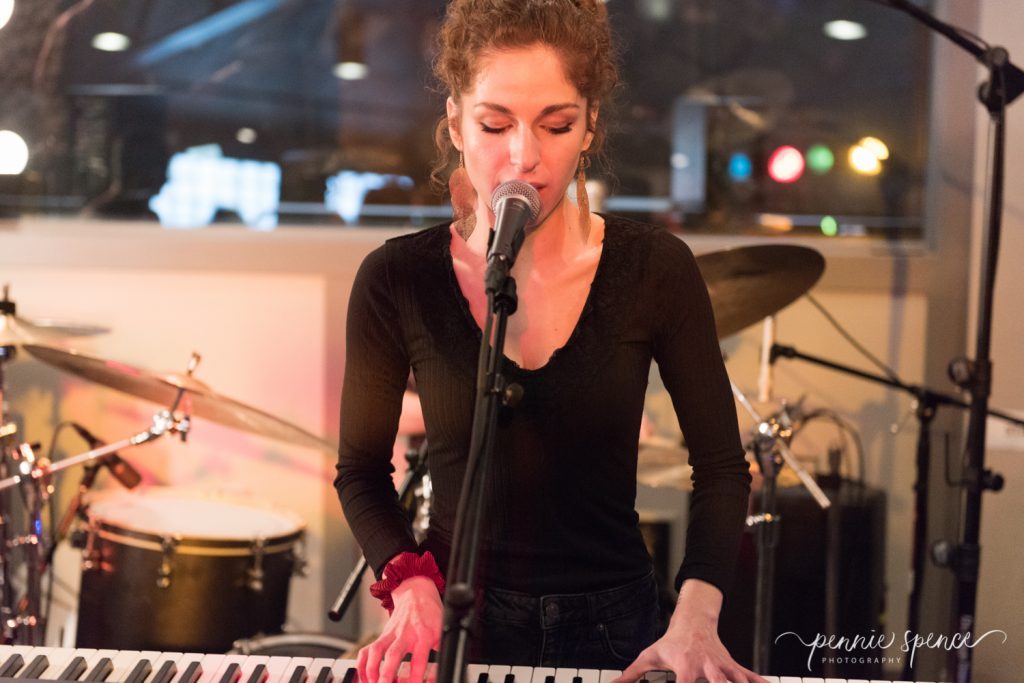 For an up-and-coming band named August, having its new EP debut in the Local Spins Hot Top 5 in August is pretty special.

“This just made my day,” said Olivia Vargas, frontwoman for the soulful Grand Rapids band that released “Chaos & Comfort” in mid-July and saw it rise to No. 3 on the Hot Top 5 chart, which reflects the local and regional albums getting the most airplay at WYCE (88.1 FM). 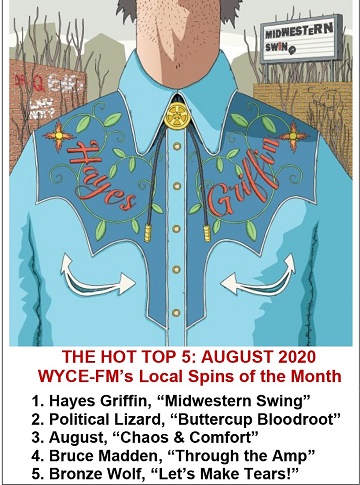 “This was one of my big goals for this year. It’s even better that we made the Top 5 in our favorite month!”

For a veteran musician like Bruce Madden, it proves that “WYCE listeners get it. The ‘it’ is that four people can get together, enjoy each other’s company and create good music without relying on gadgetry.”

That “good music” appears on Madden’s 2020 album, “Through the Amp,” a vintage-sounding collection which hit No. 4 on the Local Spins Hot Top 5 chart.

The Grand Rapids harmonica player and singer celebrates the raw electric blues of eras gone by singing through his amplifier using his harmonica microphone, thus re-creating a classic retro sound. The album was recorded at Goon Lagoon studios in Grand Rapids with some well-known West Michigan musicians on board, including drummer Scott Brightup, The Concussions’ Dick Chiclet and Matt Mason, and keyboardist Chris Corey.

“We lean on created sounds that value human feelings propelled by vintage tube amplifiers and old harmonica mics,” Madden said. “It’s not rocket science, but the music keeps ya movin’.” 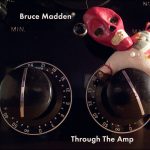 Bruce Madden’s ‘Through the Amp’

The August and Madden recordings were two of four new entries in the Hot Top 5 in August, with Political Lizard’s indie-folk/pop “Buttercup Bloodroot” moving into the No. 2 position and Bronze Wolf snagging the No. 5 spot with his latest electronic-propelled EP, “Let’s Make Tears!”

Shane German, WYCE’s music and production manager, noted that August was a busy month for new Michigan releases “representing a wide variety of genres” that were added to the Grand Rapids radio station’s library. Check out the roster of new releases below. And see previous months’ Hot Top Charts here.