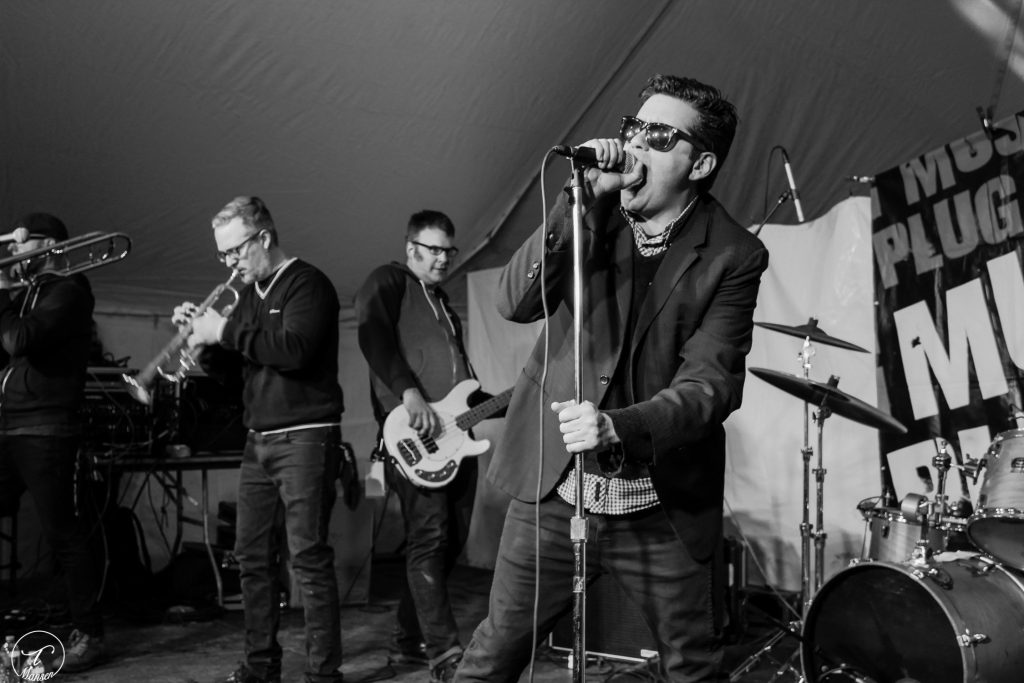 As frigid as West Michigan’s winter might be, there’s nothing quite like an outdoor January music festival to heat things up. 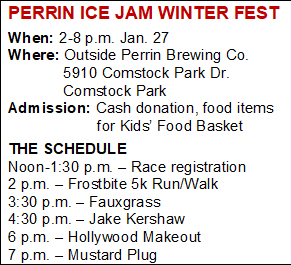 The afternoon kicks off with a 2 p.m. Frostbite 5K Run/Walk, after which Fauxgrass launches the live music portion of the festival inside a mammoth heated tent starting at 3:30 p.m. Music continues until 8 p.m. (See the full schedule at right.)

Perrin’s digital marketing and media director Lindsey VanDenBoom said this year’s fest “offers a great mix of genres and styles” with Mustard Plug returning for the second straight year and Kershaw following up his set at Perrin’s 5th Anniversary Party in September. 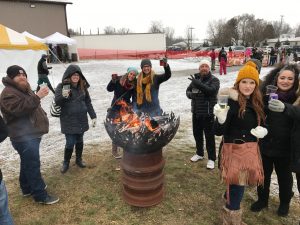 The performances also serve as a lead-in to the WYCE Jammie Awards taking place Feb. 9 at The Intersection in Grand Rapids, with sets by more than two dozen acts nominated for awards for their 2017 releases. Ice Jam acts Kershaw and Hollywood Makeout are nominated and will perform at the Jammies. (WYCE and Local Spins will be on hand for Ice Jam.)

“With a mix of pop, electric blues, indie alternative and bluegrass, the Ice Jam Winter Festival will be sure to have a music twist to fit your mood,” VanDenBoom added, noting attendees can treat themselves to specialty Perrin beers and selections from food trucks and Nothing Bundt Cakes. There will also be fire pits set up to help warm up festival-goers.

Just as in 2017, proceeds from Saturday’s festival will support Kids’ Food Basket of West Michigan, which works to end childhood hunger through its Sack Supper program. Admission to the festival is a cash donation to Kids’ Food basket or a bag of food items from the Kids’ Food Basket wish list, which you can browse online here. 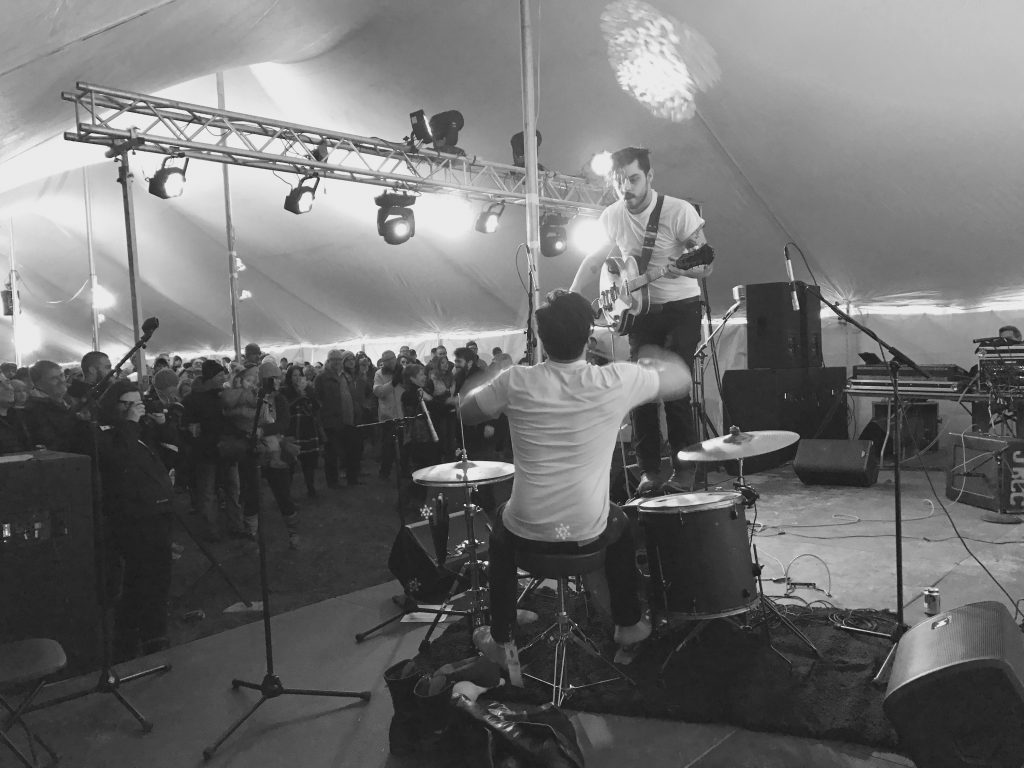