The Sept. 11 episode of the radio show spotlighting Michigan music served up a broad spectrum of gems from across the state. Listen to the show podcast here. 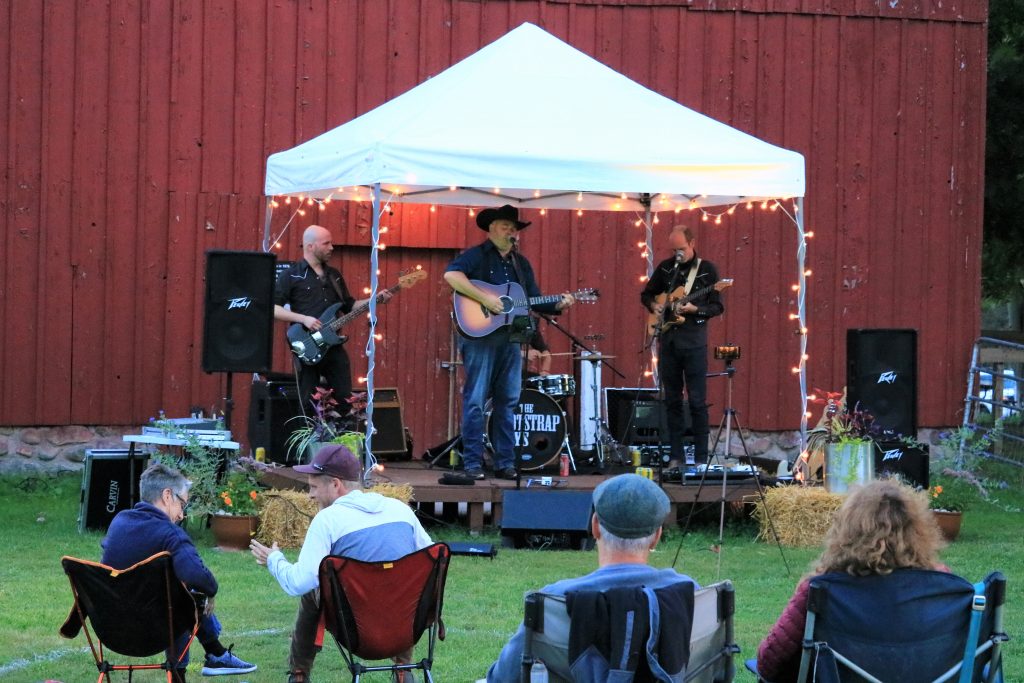 This week’s edition of the Local Spins on WYCE radio show crisscrossed the state of Michigan with brand new tracks by brand new artists, as well as some gems from well-known veterans of the region’s music scene.

Episode No. 309 of the show that spotlights Michigan artists at 11 a.m. Fridays on WYCE 88.1 FM featured the debut of songs by Grand Rapids indie-rock band Often Home, Petoskey-area psychedelic rock outfit The Shook and emerging West Michigan singer-songwriter Jamie Brackman – not to mention a compelling 2017 track by Grand Rapids’ The Muteflutes that hadn’t aired on the station previously.

Listen to the full podcast below, with previous episodes available online here.