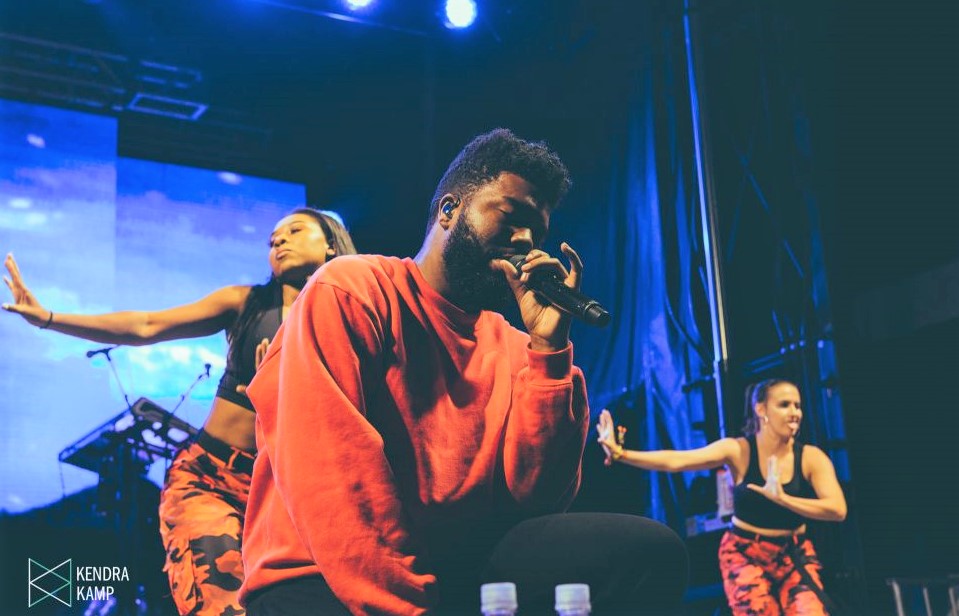 SCROLL DOWN TO WATCH THE LATEST VIDEOS FROM FEATURED PERFORMERS

Michigan’s Mo Pop Festival is back for the eighth year with stars such as Khalid, The 1975, Kaytranada and Purity Ring on board, but moving to a new location along the Detroit River.

After several years at Detroit’s West RiverFront Park, the July 25-26 festival will set up on “the charming grounds” of Detroit’s Historic Fort Wayne Park off Jefferson Avenue, organizers announced today. 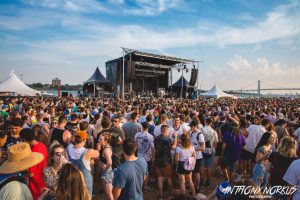 Bringing Crowds to the River: A scene from 2019’s Mo Pop. (Photo/Anthony Norkus)

As with previous Mo Pop Festivals, the 2020 event at the new location will feature food from Detroit restaurants and a “Food Truck Alley,” a craft bazaar, an arcade and a dance party area. New for 2020 will be “The Yacht Club VIP” option that will provide “an elevated festival experience for patrons,” including a priority entry lane, main stage preferred viewing area, air-conditioned restrooms, private cash bar and other amenities. These VIP passes are $289.95 for the weekend or $199.95 for a one-day pass.

In a prepared statement, festival director Jason Rogalewski said organizers “couldn’t be happier with our new location at the Historic Fort Wayne Park,” which he described as “one of those hidden games in the city that’s uniquely Detroit.” The festival’s previous site, West RiverFront Park, is being remodeled.

Saturday headliner Khalid, 22, has soared to prominence since releasing his debut single, “Location,” in 2016, followed by his debut album, “American Teen,” which peaked at No. 4 on the Billboard 200 chart. The Georgia native and soul/pop/hip hop star headlined Grand Rapids’ 2018 Breakaway Music Festival. His 2019 album, “Free Spirit,” fared even better, capturing the No. 1 spot on the Billboard 200 and R&B/Hip Hop charts.

Great Britain’s The 1975, meanwhile, took the world by storm with the band’s second album, “I Like It When You Sleep, for You Are So Beautiful yet So Unaware of It,” which hit No. 1 on charts in the United States and United Kingdom. The synthpop-propelled indie-rock band is set to release its fourth album, “Notes on a Conditional Form,” in April.