With the relaxation of state COVID restrictions announced this week, Meijer Gardens has the green light to resume its popular concert series starting in July. Get ticket details and more info at Local Spins. 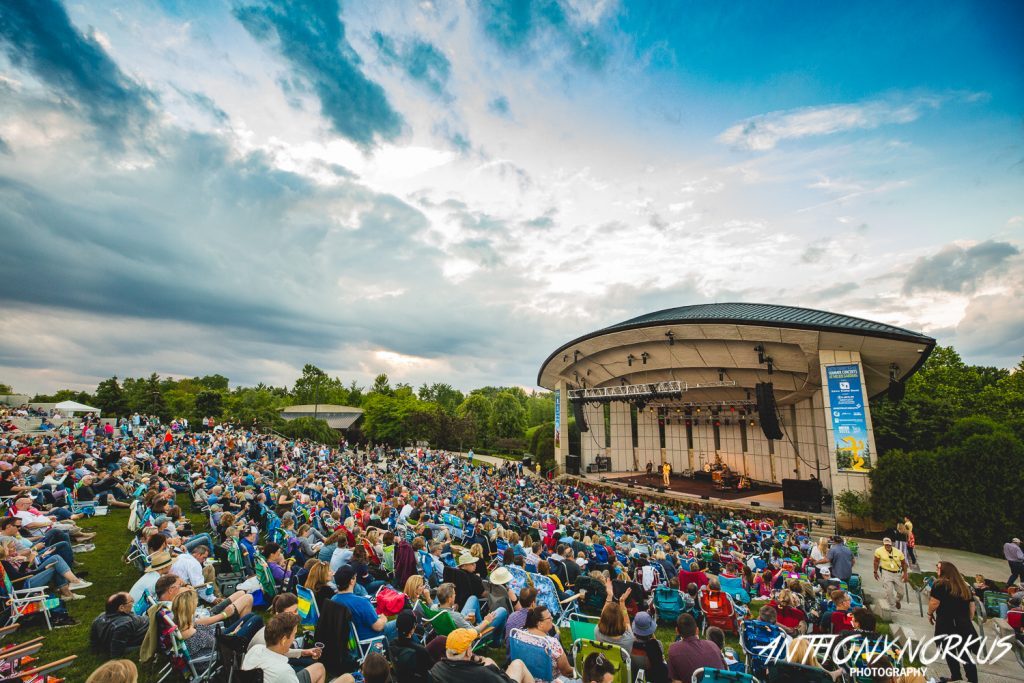 Back to Full Capacity: Meijer Gardens’ outdoor amphitheater will again be busy this summer. (Photo/Anthony Norkus)

With all COVID capacity restrictions for Michigan’s outdoor shows being lifted next month, Frederik Meijer Gardens & Sculpture Park now has the green light to move forward with its popular summer concert series.

A day after Michigan Gov. Gretchen Whitmer announced that capacity limits for all outdoor venues in the state would be removed June 1, Meijer Gardens has revealed that discounted concert tickets for members would go on sale June 26, with public ticket sales beginning July 10.

This year’s main concert series — the Fifth Third Bank Summer Concerts at Meijer Gardens — will kick off July 1 and run through September. O.A.R., The Verve Pipe, Kansas, St. Paul & The Broken Bones, Black Violin with the Blind Boys of Alabama and three concerts featuring the Grand Rapids Symphony are the only acts announced thus far.

Meijer Gardens plans to announce concert dates and the full slate of shows on June 14. 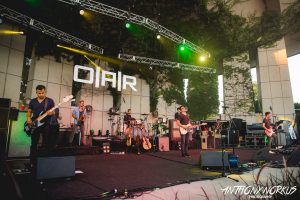 “The impact of the state deciding to ease restrictions was crucial in today’s announcement,” said John VanderHaagen, Meijer Gardens’ director of communications.

“We have been busy behind the scenes working out Plans A, B, C, etc., with our wonderful promoter Chris Mautz and the recent good news from both the Centers for Disease Control and state of Michigan makes it possible for us to present both the Fifth Third Bank Summer Concerts at Meijer Gardens as well as the Tuesday Evening Music Club safely and with no capacity restrictions.”

The outdoor amphitheater has a capacity of 1,900. If capacity restrictions weren’t lifted in June, the amphitheater would have been limited to 1,000 attendees.

“We’re thrilled to be able to move toward the return of live music,” VanderHaagen said of resuming concerts after a year-long-hiatus.

The lifting of COVID restrictions — with indoor venues and bars allowed to go back to full capacity without mask requirements on July 1 — is expected to spark further announcements of outdoor and indoor concerts across Michigan. 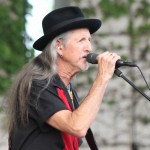 The Seven Steps Up listening room in Spring Lake, meanwhile, has announced that its first in-person concert will take place June 12 with singer-songwriter Mary Fahl (formerly of October Project).

Find details about free community concert series across West Michigan this summer here, with the full lineup for the 2021 “Listening Lawn” series that kicks off June 3 at Studio Park in downtown Grand Rapids online here.