The first music news round-up of 2019 focuses on a boost for a potential concert amphitheater along the Grand River southwest of downtown Grand Rapids. 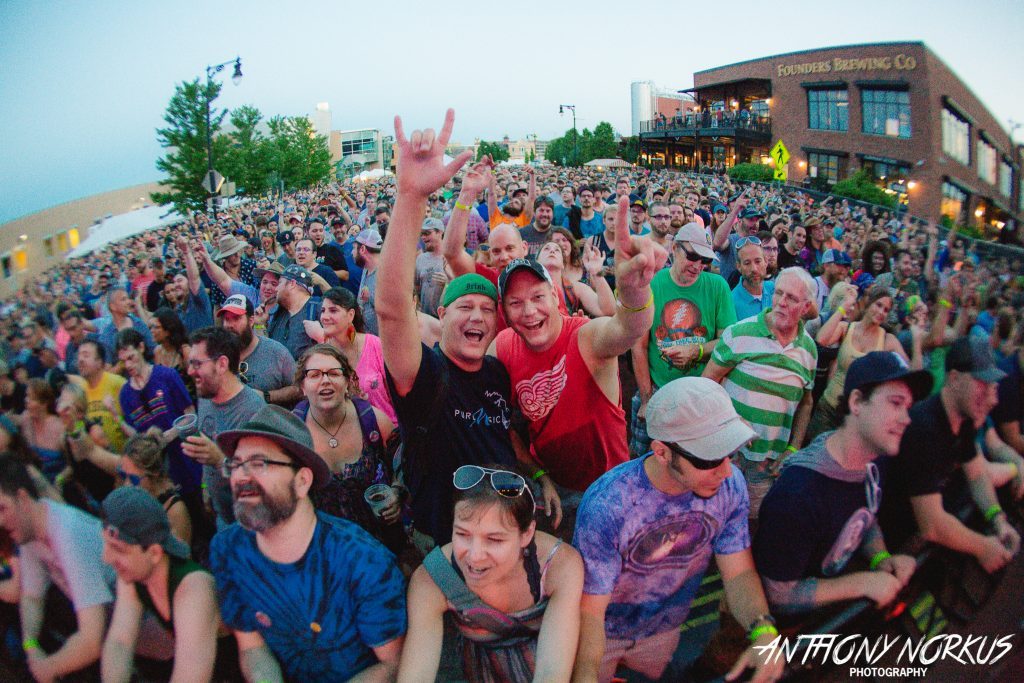 Outdoor Revelry: Crowds like this one at 2018’s Founders Fest might eventually pack a new Grand Rapids amphitheater. (Photo/Anthony Norkus)

It’s a much-buzzed-about project that’s been bandied about in Grand Rapids for a long time.

Now, the idea of a large outdoor amphitheater for summer concerts at Grand Rapids’ Millennium Park is being bolstered by a $5 million Michigan enhancement grant included in supplemental budget spending signed into law by Gov. Rick Snyder before he left office.

“It has been an active conversation over the last 10 years,” said Rich MacKeigan, general manager of DeVos Place and Van Andel Arena, who told Local Spins that the intent is for the Grand Rapids-Kent County Convention and Arena Authority to own the venue but “beyond that, no decisions have been made.” 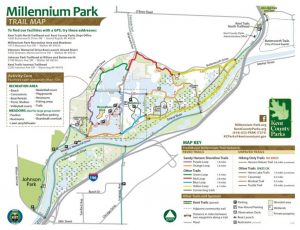 With potential seating for 10,000 to 15,000 people, MacKeigan said the venue would be substantially larger and “more akin to arena capacity” than the amphitheater at Frederik Meijer Gardens & Sculpture Park, which has a capacity of 1,900.

“Yes, we feel there is a need,” he said of the Millennium Park amphitheater, though the CAA still has to “firm up construction costs and site; those are next immediate steps.”

The proposed amphitheater would be located along the Grand River a few miles southwest of downtown Grand Rapids.

And if all goes well, when might that amphitheater be open the public?

“Not sure of (the) opening,” MacKeigan said. “I’d say two years would be a realistic timeline.”

Officials in the Grand Rapids area have long debated the concept of an outdoor amphitheater that might rival a venue such as the DTE Energy Music Theatre, north of Detroit.

For more about other grants benefiting Grand Rapids, check out this story at MLive.com.