Michigan’s outdoor summer fun includes a charming series starring regional acts on the Wildwood Family Farms. But the second year of a Lansing street fair has been canceled. Get details at Local Spins. 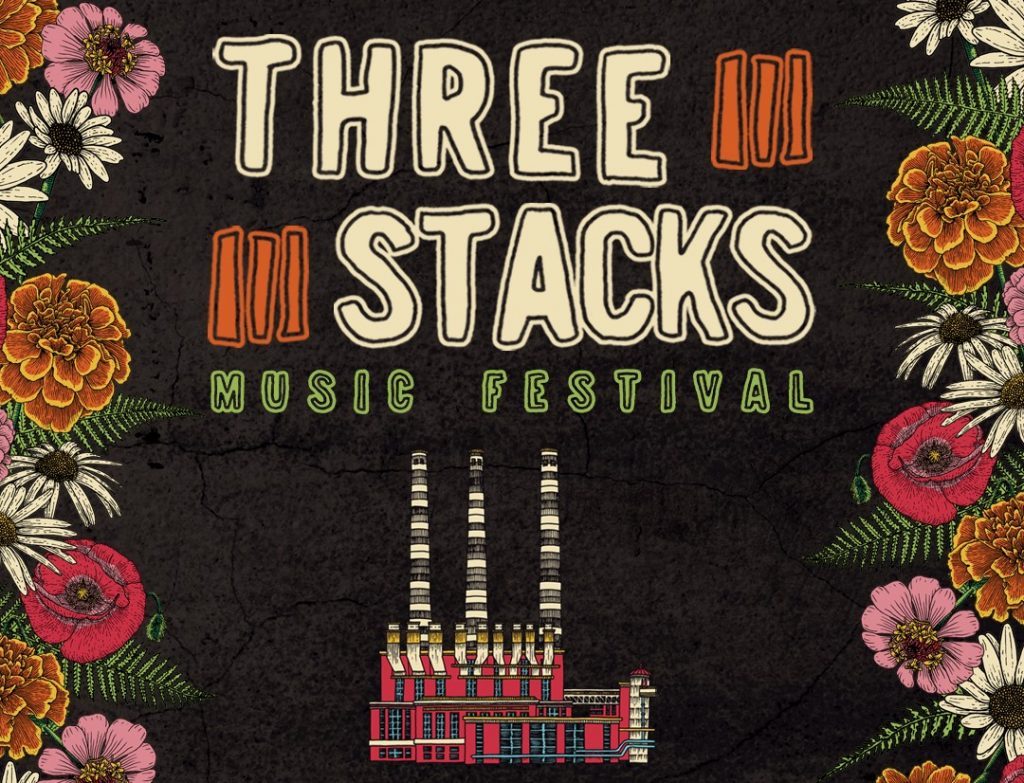 JUNE 11 UPDATE: The 2019 edition of the Three Stacks Music Festival scheduled for June 22 was unexpectedly canceled today by organizers “due to a number of factors,” according to a statement on Facebook. See the full statement and information about refunds online here.

The second year of Lansing’s Three Stacks Music Festival has upped the ante with a lineup that boasts The Breeders, Talib Kweli, Betty Who, Flint Eastwood and more.

Held on June 22 in the 1100-block of S. Washington Ave. in Lansing’s REO Town neighborhood, the all-ages festival is described as a “street fair” in a revitalized area with “multiple stages of punk, alternative and indie music from a diverse mix of national and homegrown acts.”

Leading the way for 2019 is The Breeders, an Ohio alt-rock band led by Kim Deal and her twin sister, Kelley, which made its biggest splash with the 1993 hit single, “Cannonball.” The reunited band released its fifth album, “All Nerve,” in 2018. 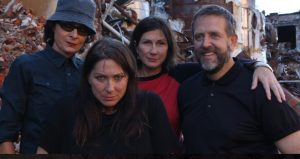 The Breeders: Headlining the June festival.

The outdoor street festival is named after what organizers call “the iconic smokestacks of the Eckert Power Plant that dot the festival’s skyline.”

BETWEEN THE SILOS CONCERT SERIES BRING MUSIC TO THE FARM

Take an Alto farm that’s been used as an event venue for eight years, add a generous splash of regional music and you get “Between the Silos” – a unique summer concert series unfurling next to a 130-year-old barn that stars The Accidentals, Kari Lynch, Olivia Millerschin and Mark Lavengood. 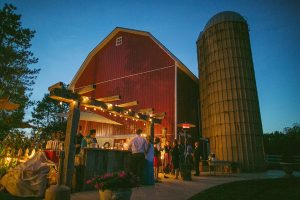 The Setting: Willdwood Family Farms’ “Between the Silos” (Courtesy Photo)

The series hosted by Wildwood Family Farms at 7970 Snow Ave. SE also will feature an October “Fall Festival” with sets by The Crane Wives, Ralston Bowles, Political Lizard and Lavengood.

Owner Justin Heyboer said he and his wife, Kelly, have “always wanted to offer a unique music series to our friends and guests. We are beyond excited with our lineup of artists for this year.”

That lineup kicks off June 5 with the bluegrass stylings of the Mark Lavengood Band, followed on July 19 by Detroit singer-songwriter Olivia Millerschin performing with her trio. On Aug. 1, the series continues with the Americana/country/rock of the Kari Lynch Band, followed by Traverse City alt-folk sensations The Accidentals on Sept. 19. 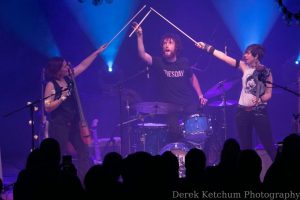 Between the Silos will also feature a Fall Festival on Oct. 27 with performances by Lavengood, folk-rock’s The Crane Wives, Grand Rapids singer-songwriter Ralston Bowles and up-and-coming indie-folk/pop group Political Lizard.

Food and beverages also are available for sale at the concerts, which begin at 7:30 p.m. with doors opening at 6 p.m.

Get more information and ticket links online at wildwoodfamilyfarms.com.