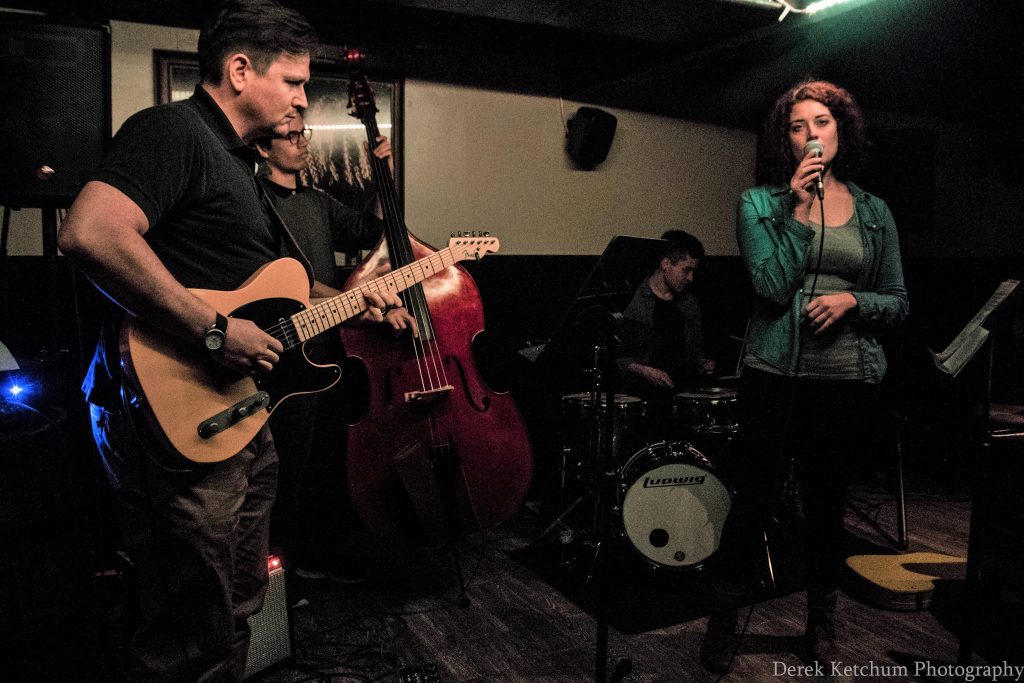 Kalamazoo offers one of the best college towns in the country for music school students, according to website MusicSchoolCentral.com.

The website, which is devoted to sorting through facts and information about musical higher education, earlier this month issued a top 10 college towns list. Kalamazoo ranks ninth on the list, with Ann Arbor at No. 6. 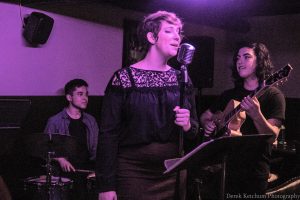 He excluded big cities such as New York City and Austin, Texas, from his analysis in order to focus on cities that are small enough to be strongly impacted by the college presence. In addition to a well-regarded college music program, Zuckerman identified these components for a strong musical environment: music festivals, symphonic orchestras, jazz bands, independent music labels and rock ‘n’ roll scenes.

“Kalamazoo is a college town filled with artistic intrigue, a hip music scene, and one of the finest jazz programs in the country,” Zuckerman stated, referring to Western Michigan University and the numerous awards it has snagged from Downbeat Magazine.

He also cites WMU’s classical and composition programs, and said it is increasingly becoming a destination music school for out-of-staters.

WMU School of Music Director Bradley Wong found nothing to argue with in MusicSchoolCentral.com’s assessment.

“We agree with the article’s assessment that Kalamazoo is an extraordinary community for not only the WMU music students, but for all the college students in the area,” Wong told Local Spins.

“Kalamazoo is a relatively small town but with a level of cultural activity that rivals much bigger cities. We also appreciate the recognition for the WMU School of Music and particularly for the assertion that our jazz program is one of the finest in the country.”