Two more August music festivals in Michigan have decided to skip 2020, with September’s jazz festival in Detroit turning to an elaborate live-stream and televised event. 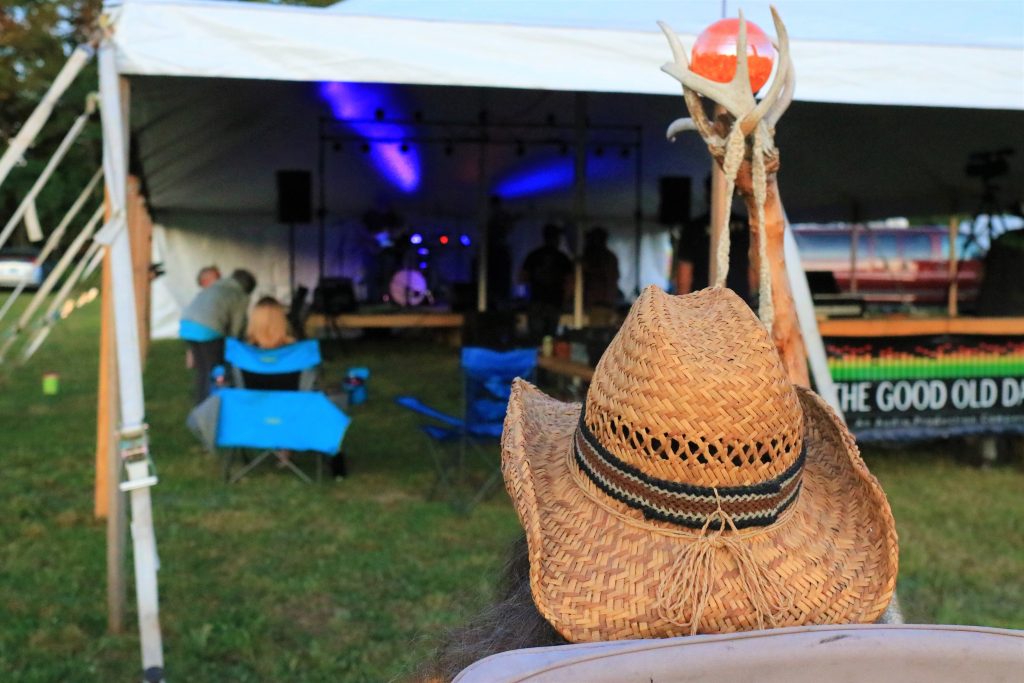 ‘Disheartening’: Organizers of Willowsong Music Festival say the ‘only responsible’ decision was to cancel the 2020 event. (Photo/Anna Sink)

“If people can’t be trusted to follow the rules at work and in the community, they certainly won’t in a festival environment,” Raby told Local Spins in announcing that the 2020 Willowsong festival in Sidney would be canceled after all.

“In the end, the decision simply seems like the only responsible one.”

The Aug. 28-30 festival north of Grand Rapids initially planned to move forward with hopes that “by late August we would be able to proceed responsibly. 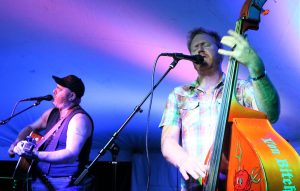 Faves: The Bootstrap Boys played 2019’s Willowsong and were set to return this year. (Photo/Anna Sink)

“With the virus still on the rise and the politicization and polarization taking place surrounding not only COVID-19 but also so many other facets of humanity, we simply don’t believe that a gathering of hundreds of people would be able to be executed in a safe and positive manner in accordance with our mission.”

The small, fourth-year festival was set to feature performances by Michigan acts The Go Rounds, Charlie Millard Band, After Ours, Patty PerShayla & The Mayhaps, Nathan Kalish & The Lastcallers, The Bootstrap Boys, August and others. The festival tied for 8th in the Local Spins 2020 Readers’ Poll of favorite Michigan music festivals.

Raby told Local Spins that “a number of factors” affected the decision, including cancellations by other Michigan festivals.

“We certainly look to the other festivals that have been around longer than we have as examples of good practices. A large part of attending live music and especially festivals is experiencing that electric closeness in the crowd, with the artists, around the fire, etc.,” he said.

“I believe the organizers of Hoxeyville said it best: ‘The inevitable truth is that large scale events and social distancing cannot coexist.’ ”

Willowsong wasn’t the only festival to announce Wednesday with “heavy hearts” that it wouldn’t be able to proceed in August.

Jackson County’s Holler Fest announced in a video via Facebook that the festival “is going to be quiet this year” due to the coronavirus, with hopes of returning in 2021.

“We’re not able to have the people that we’ve had and we’d like to have,” said festival emcee Johnny Walker. “It’s just really a shame. We’re really sad about it.” 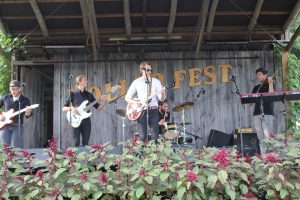 Holler Fest to Stay Quiet in 2020: Max Lockwood and band performing on stage in 2019. (Photo/Julia Olmos)

The announcements came the same day that Gov. Gretchen Whitmer closed indoor bar service in lower Michigan again due to concerns about the continued spread of COVID-19.

In Detroit, meanwhile, organizers of the Labor Day weekend Detroit Jazz Festival announced they would go “virtual” this year due to the coronavirus, outlining elaborate plans for performances taking place without live audiences Sept. 4-7 on “three indoor large sound stages set up at the Detroit Marriott at the Renaissance Center.”

Using multiple cameras, the eight to 10 hours a day of “live/real-time continuous jazz performances” will be broadcast on Channel 22 in Detroit, on the festival’s website, on two radio stations and on the DetroitJazzFest LIVE! app.

The virtual festival will be offered “in recognition of current city, state and federal safety guidelines for public gatherings during the pandemic,” the festival stated.

Organizers also announced on Facebook that the “new format means more opportunities for Detroit artists to play” the festival, which is sponsored by Rocket Mortgage. Interested artists can apply online here by July 15.

Willowsong 2019 welcoming, diverse, ‘as good as it gets’