Billed as “The Producers,” Brown and Harasim deliver what’s described as “high-energy jazz,” with Brown’s most recent release, “Truth B Told,” topping jazz charts and the Michigan-based Harasim also earning widespread kudos (as well as a Grammy nomination). They’ll be joined by saxophonist Yates, who’s performed previously at GRandJazzFest. 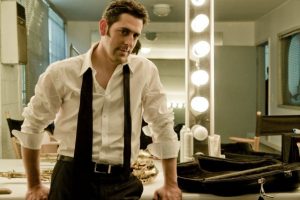 The lineup officially was unveiled Wednesday night “on the eve of International Jazz Day” at The B.O.B. in downtown Grand Rapids, an announcecment which included a performance by the Jazz Fusion Project.

Sponsors of GRandJazzFest include DTE Energy Foundation and the city of Grand Rapids. Get more information about the festival online at grandjazzfest.org.