Editor’s Note: This is our 2022 listing of free outdoor summer concert series, shown alphabetically by city or town. These concerts are organized by municipalities or non-profit groups, are in public spaces and are free to attend. More series will be added to this list regularly as they are confirmed.

Want to add a series to the list or update information? Email details to juliel100@protonmail.com and liz@localspins.com. Get updated info about Michigan music festivals in our Michigan Music Festivals 2022 Guide. 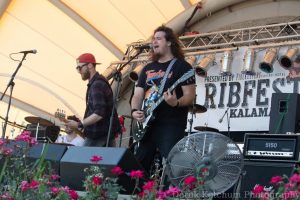 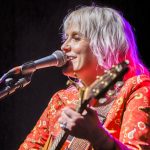 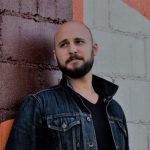