The unusual studio album by Grand Rapids’ Free Hat tops the list of local and regional releases that earned the most radio airplay at WYCE-FM last month — a roster that features all-new names. 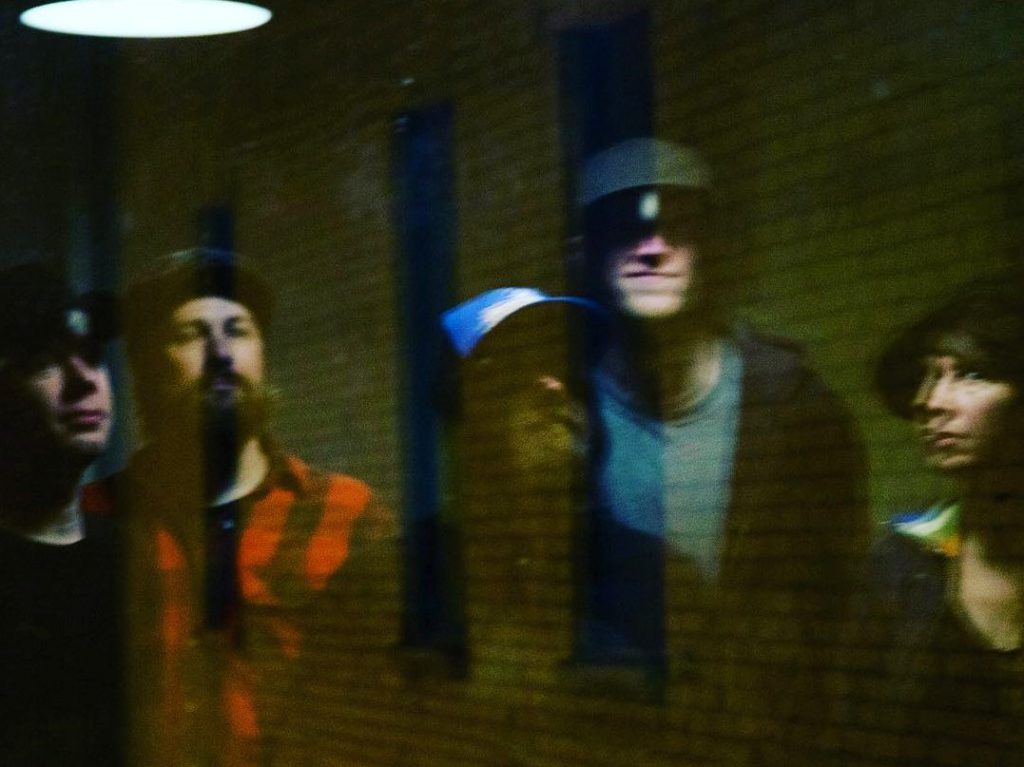 Welcome to some fresh faces on the Local Spins Hot Top 5 Chart.

For the first time in several months, the latest roster of local and regional albums earning the most radio airplay at WYCE (88.1 FM) doesn’t include any artists who appeared the previous month, thus creating an all-new chart of popular releases. 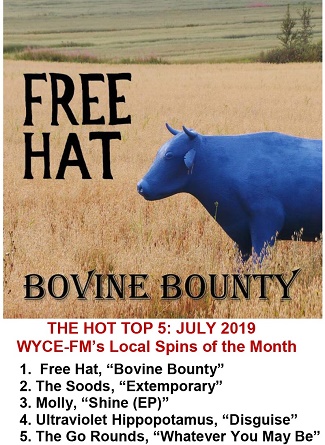 Sliding in right behind Free Hat on the July chart is The Soods, “Extemporay,” a collaborative “basement rock” and “bedroom pop” project led by Jason Roy (formerly of Elroy Meltzer), and the dynamic pop and soul solo EP by Molly, aka Molly Bouwsma Schultz.

Rounding things out for July: The long-awaited, epic studio project, “Disguise,” by Grand Rapids jam band Ultraviolet Hippopotamus and Kalamazoo indie-rock faves The Go Rounds’ “Whatever You May Be.”

Listen to tracks from all of the albums below, along with a list of new local additions to the WYCE library.