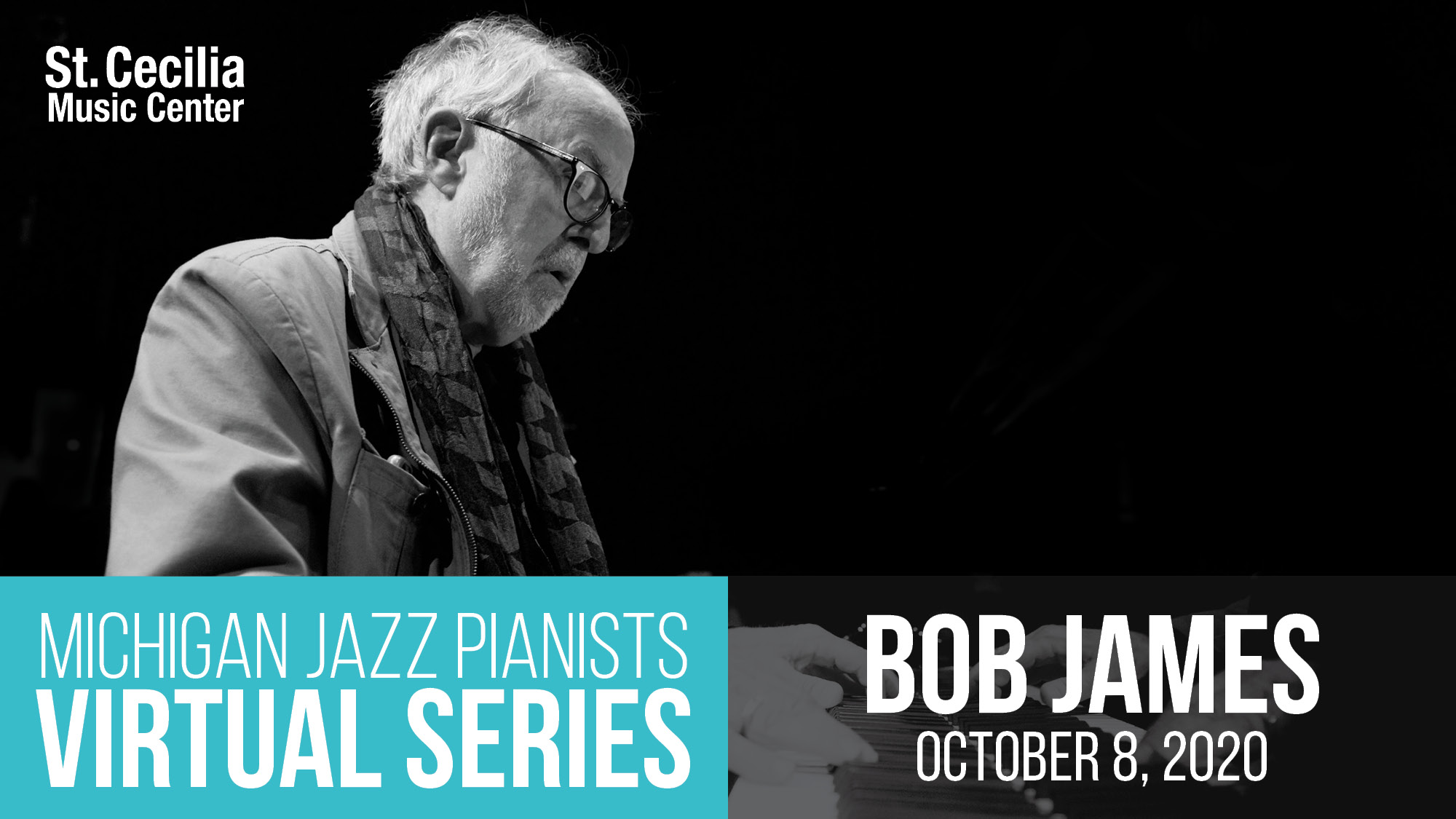 The career of Grammy-award winning Bob James is long, varied and continues to evolve at every turn. The music of Bob James has captivated audiences throughout the world. Discovered by Quincy Jones at the Notre Dame Jazz Festival in 1963, James recorded his first solo album, Bold Conceptions, that year for Mercury Records. 58 albums and innumerable awards would follow through five decades.

His composition, “Angela”, the instrumental theme from the sitcom Taxi, is possibly James’ best known work. Bob composed all the original music used in that television series for its entire run. One On One, the first in three collaborations with Earl Klugh, was awarded a Grammy in 1980 for Best Pop Instrumental Performance, and has sold over a million copies. During this time, James set the standard for the smooth jazz sound in the late 1970s.

In 1985 James moved to Warner Bros Records, and kicked things off with Double Vision, a collaboration with David Sanborn, and another Grammy winner, selling over a million albums.

His long-standing group Fourplay, with Lee Ritenour and Nathan East and later Larry Carlton, has had huge success on numerous albums.

Enjoy an evening with Bob James from his home in Traverse City while in your home staying safe!