A London-based website has ranked the colorful Michigan festival — which spans two weekends in late June — right alongside SXSW and Burning Man as ‘incredible.’ 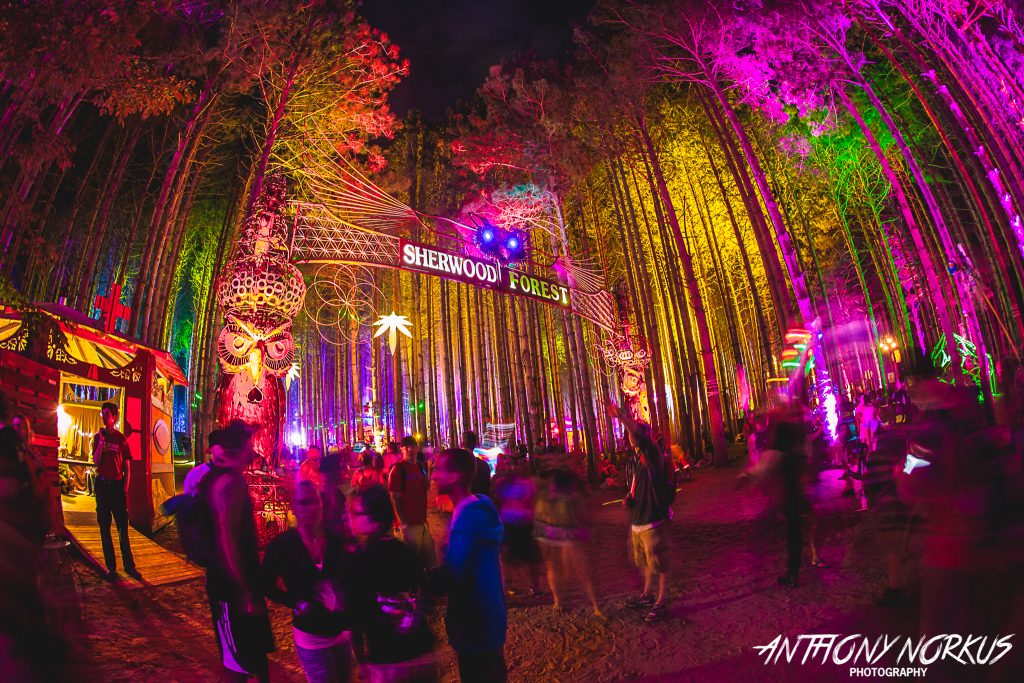 WHAT’S YOUR FAVORITE MICHIGAN MUSIC FESTIVAL? LIST YOURS IN THE COMMENTS BELOW OR ON LOCAL SPINS’ FACEBOOK PAGE WITH AN EXPLANATION, THEN CHECK OUT THE TOP 10 LOCAL SPINS LIST FROM 2016. WE’LL REVISE THE TOP 10 LIST BASED ON READER COMMENTS.

Considering its singularly artistic, psychedelic and colorful vibe in the woods, Michigan’s Electric Forest has long garnered national and international acclaim, not to mention attracting resplendently costumed music lovers from across the globe who exude an intense loyalty for the special camaraderie of Forest. 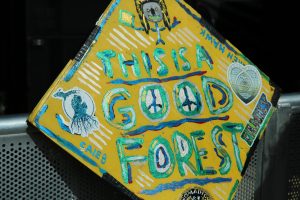 Since its early years as “Rothbury,” I’ve attended every one of these spectacles in the tiny hamlet of Rothbury about 23 miles north of Muskegon and I’ve been impressed by every one of them for varying reasons, but in particular, the peaceful and loving hippie spirit of it all.

So it’s no surprise that the London-based DesignMyNight.com this week named Electric Forest among the “Top 10 Festivals in the World,” rivaling exalted music mega-events such as SXSW in Austin, Burning Man in Nevada, Festival No 6 in Wales and Tomorrowland in Belgium. 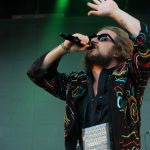 The website said that while Electric Forest’s reputation focuses on electronic music and jam bands, the event – which now spans two weekends (June 21-24, June 28-July 1) – has ascended to becoming “one of the most unique festivals in the world” with “incredible menageries of lit spaces” and “nightly colour” with an “anything goes” attitude.

See what other festivals are listed in DesignMyNight’s Top 10 and as they put it, “The time has come to spread those festival wings and head for muddy fields now.”

Indeed, time is running short to ensure that Electric Forest experience for 2018: The festival announced earlier this week that the last day to purchase and receive a full festival wristband in the mail is June 11. (A limited number of previously sold-out wristband options have been released.”

Get schedule and more info at electricforest.com. 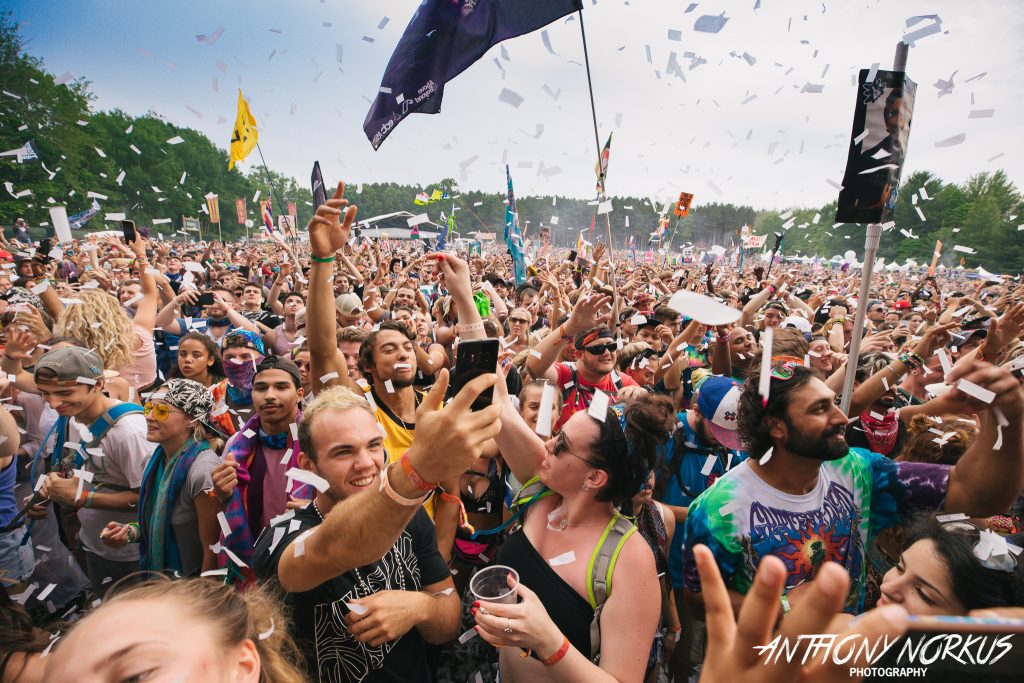 The Throngs: Electric Forest brings them every year. (Photo/Anthony Norkus)