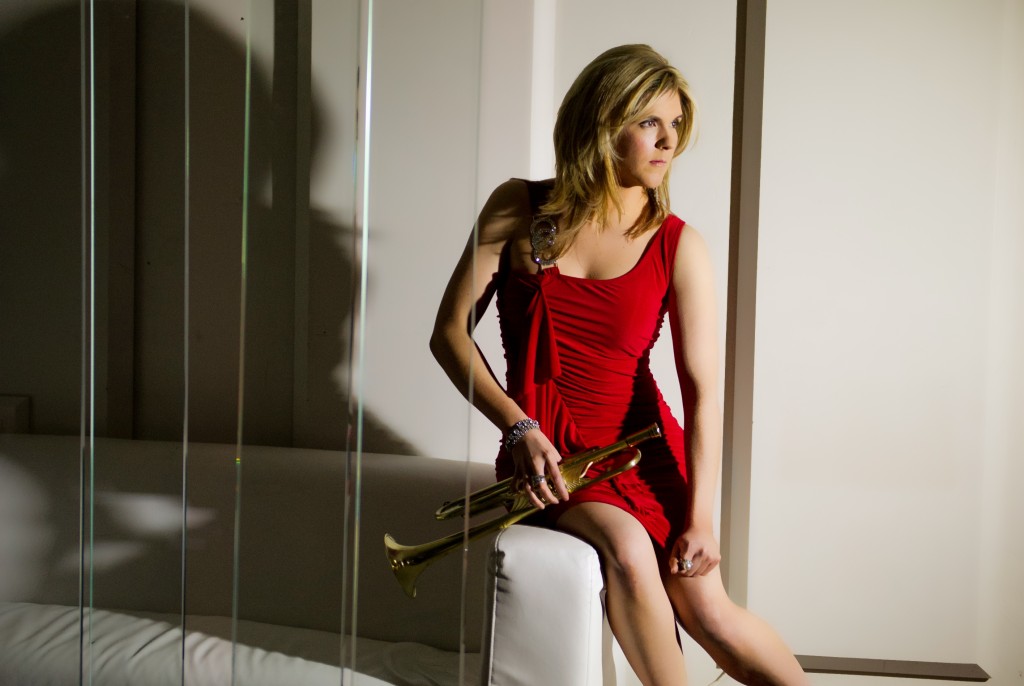 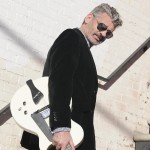 Bradley is the first female artist to headline the five-year-old event and festival founder Audrey Sundstrom described her as “an excellent trumpet player and performer who will have everyone moving and dancing.”

The award-winning New York native who has four solo albums to her credit will headline the festival on Saturday night. 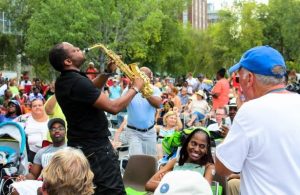 Michigan’s own Organissimo, which has earned international acclaim for its soulful, organ-driven jazz, will play GRandJazzFest for the first time. They’ll perform on Saturday.

“I’m looking forward to it,” said Marsh, noting he also plans to participate in the after-glow party that’s slated to take place after Saturday night’s performances.

The lineup was announced Wednesday night at The B.O.B. as part of International Jazz Day. Get more information about the festival online at grandjazzfest.org.