Michigan House and Local Spins will be a clearinghouse for information about where Michigan artists will perform during Austin’s mammoth March music conference. Get details here. 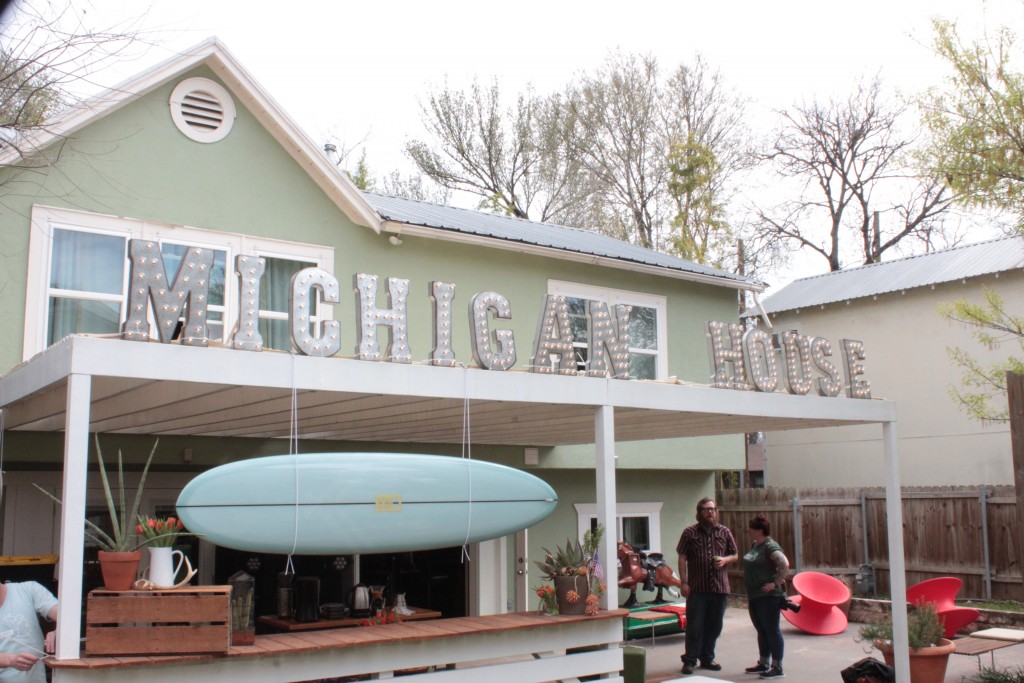 Attention Michigan bands and solo artists traveling in March to South by Southwest in Austin, Texas: Michigan House wants to know where you’re playing during the mammoth music conference and industry showcase event. 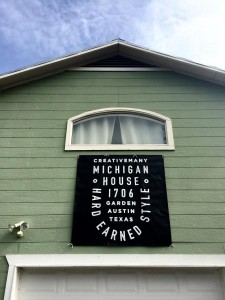 For the second year in a row, the pop-up venue and promoter of Michigan’s creative community will set up shop at SXSW in an Austin home March 13-17, hosting concerts, events and serving as a gathering spot for Michigan musicians and businesses.

As part of that, Michigan House – and Local Spins – will serve as a clearinghouse for information about Michigan artists performing in Austin at official showcases and unofficial concerts (of which there are many) during the third week in March.

The music portion of SXSW officially takes place March 15-20, with hundreds of bands playing official showcases, but many performers strut their stuff at various Austin venues before and during the conference without being part of the formal SXSW schedule.

So, Michigan House and Local Spins are asking any Michigan bands making the trip to Austin in March to send over their schedules and a sample of their music. (Feel to describe the music that you play as well.) In return, they’ll have the opportunity to hang out at Michigan House-Austin.

Send emails to michiganhousemusic@gmail.com and to info@localspins.com with “SXSW” in the subject field. Please include:

• Band name and city where your band is based;
• Band performance schedule in Austin during SXSW;
• Clip/Sample of your music 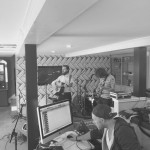 According to Michigan House, “Your email will ensure that you’ll appear on our Michigan music schedule. It will get you entry into Michigan House for all your hanging out needs, and we’ll be using the info as we continue to fill out our programming. So if you’re in a band going to SXSW, or if you know of one…give us a shout.”

Ted Velie of Michigan House notes that the venue in Austin — in a different location this year — will feature a variety of programs and performances, many of which are still being finalized. Local Spins will also be on hand at SXSW to document the Michigan House experience.

Michigan House, backed by Creative Many Michigan, has hosted events at SXSW, ArtPrize in Grand Rapids, and most recently in Detroit, during the North American International Auto Show.