Festivals across Michigan continue to ramp up the summer, from Lansing (with Carlile, Zedd, Cole Swindell, YG) to Ann Arbor (with JR JR, Joe Hertler, Tunde Olaniran). Get the lowdown on two of them. 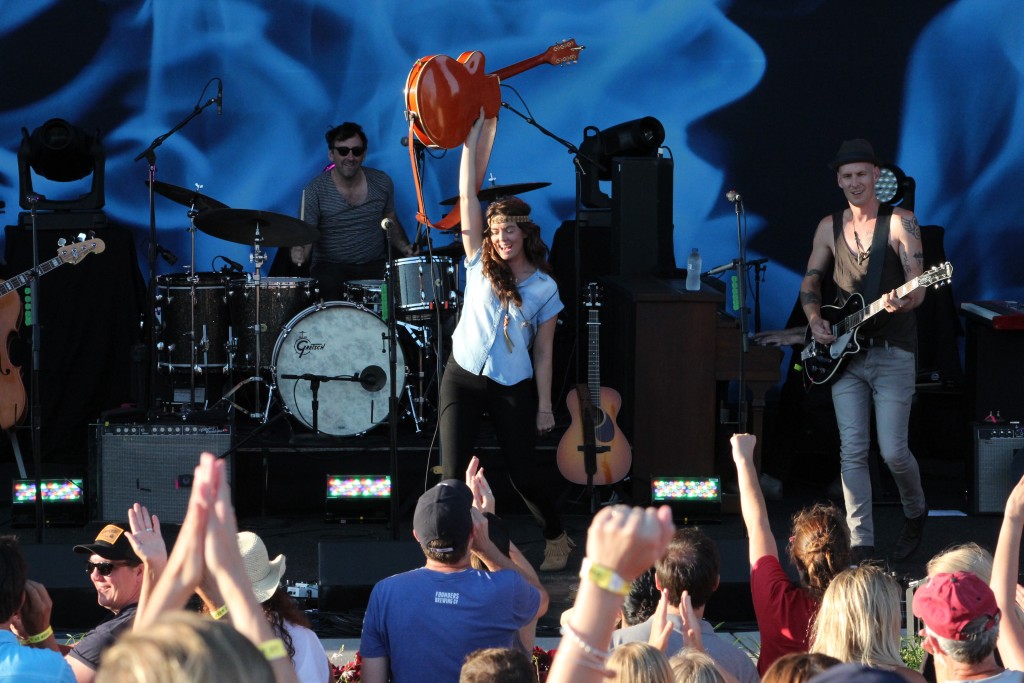 Brandi Carlile, City and Colour and Robert Randolph & The Family Band are the final stars added to the lineup for Lansing’s 2019 Common Ground Music Festival.

Indie-rock/pop/folk’s Carlile (with a new Grammy-winning album, “By the Way, I Forgive You”) will headline Thursday’s opening night for the festival – taking place June 27-30 at Adado Riverfront Park – which will also feature headlining sets by electronic music artist Zedd on Friday, country singer Cole Swindell on Saturday and hip hop’s YG, along with A Boogie Wit Da Hoodie and Big Boi, on Sunday.

The festival is celebrating its 20th anniversary in 2019 with literally dozens of performers on the bill throughout the four-day affair.

In addition to Carlile, Canadian singer-songwriter City and Colour (Dallas Green solo) and the pedal steel-soul of Randolph and band, Thursday’s opening volley will include Arlo McKinley & The Lonesome Sound, Michigan’s own Mike Mains & The Branches and Motherfolk. 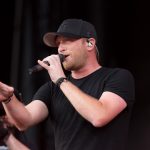 Saturday is country night with singer Swindell (“You Should Be Here”) joined by Chris Janson, Tracy Lawrence, Clare Dunn, Eric Chesser, Lansing’s own Rachel Curtis and The Swift Brothers. 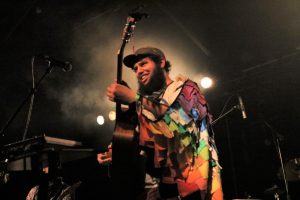 JR JR, Joe Hertler & The Rainbow Seekers, Tunde Olaniran and Joshua Davis will be part of the Treeverb Music Festival that takes place 2-11 p.m. June 1 at the First and Huron parking lot in Ann Arbor.

Food trucks and a beer tent also will be on site. Get more details online here.