On hiatus since 2019 due to COVID, the four-concert “Summer Sessions” series starts in June at Lynne Sherwood Waterfront Stadium. Tickets are on sale; view the full lineup of performers. 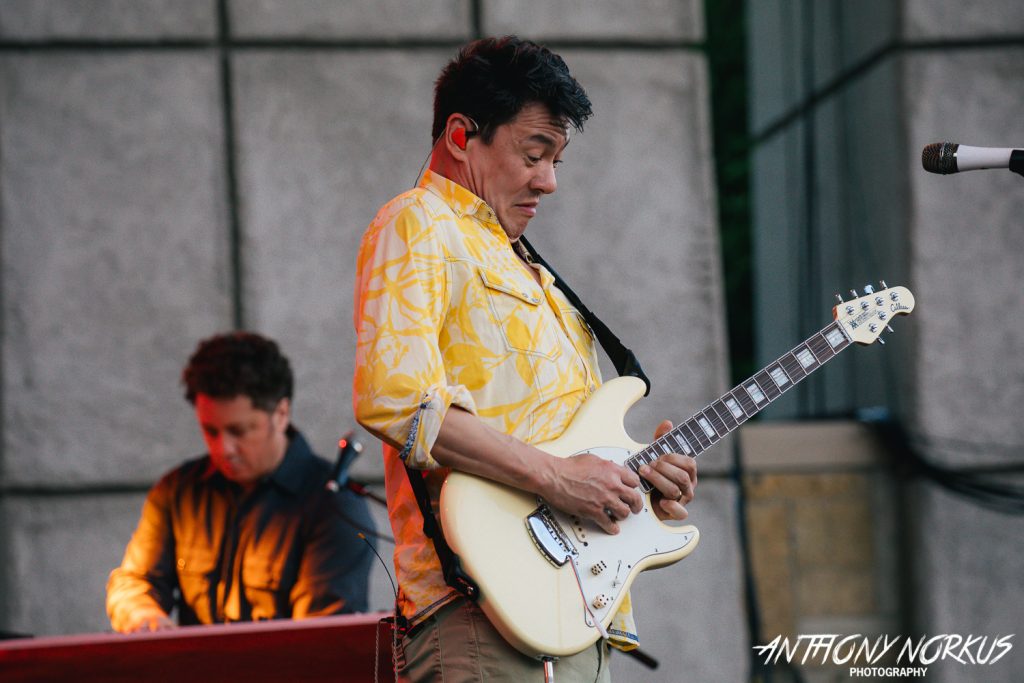 SCROLL DOWN FOR VIDEOS OF THE HEADLINERS

When Seven Steps Up launched its first-ever Summer Sessions concerts on the Grand Haven waterfront in 2019 with the likes of Los Lonely Boys, Firefall and Poco, anticipation was high for the future of the series in a spectacular location.

The COVID-19 pandemic scuttled all of that – until now.

“Amazing, like things might actually be getting back to normal,” said Michelle Hanks, co-owner of Seven Steps Up. “We’ve been working on this for years, so it’s with a lot of personal satisfaction and relief.”

Tickets range from $68 for the opening concert to $60 for the Waite and Vassar concerts, and $65 for The Spin Doctors. Tickets are on sale now at sevenstepsup.com or by calling 616-930-4755. Four-ticket packages costing $231 each (a $50 discount) also are available online here. 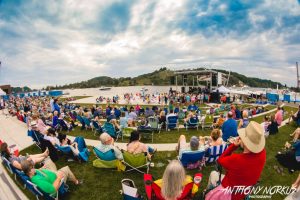 Hanks called Vassar “a great addition” to the series and said she’s looking forward to seeing Waite with a full band.

“He played some acoustic sets at Seven Steps Up that blew me away, so this will be fun,” she said. “His energy here needed a bigger stage.”

Concerts begin at 6:30 p.m. at the 2,500-capacity stadium, with gates opening at 5:30 p.m. The shows are slated to end around 9:30 p.m., prior to the start of the evening Grand Haven Musical Fountain displays.

Concessions, including beer and wine, will be available. And because the shows are on weeknights, organizers anticipate parking may be a bit easier with lots available within a short walk of the stadium.

Attendees can bring low-profile chairs to set up on the tiered amphitheater; get the full set of rules, dos and don’ts online here.

LISTEN: Phil Vassar, “This Is Where the End Starts”