The mammoth, one-day country music celebration hosted by radio station B-93.7 was to take place at Fifth Third Ballpark on June 20, but will be pushed back due to the coronavirus pandemic. 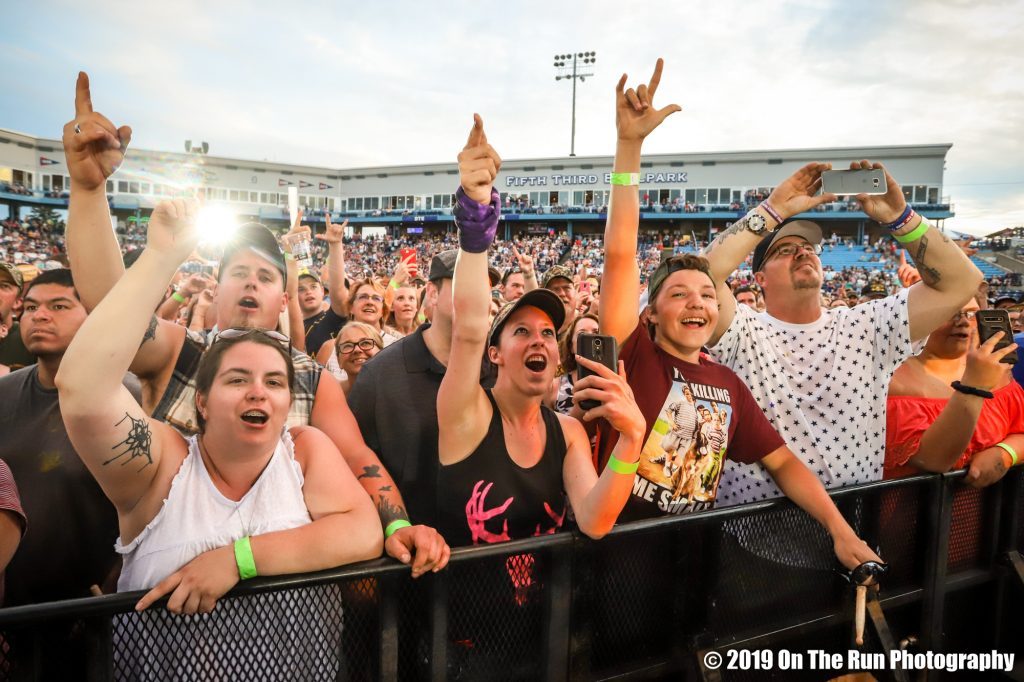 Returning in August: The B93 Birthday Bash won’t be a June event this year. (Photo/Eric Stoike)

As expected, the B93 Birthday Bash will be postponed due to the coronovirus pandemic, with country radio’s B-93.7 announcing today that the huge, one-day festival at Fifth Third Ballpark will now take place on Aug. 29.

Originally, the country music celebration featuring Brothers Osborne, Tyler Farr and Kylie Morgan was scheduled for June 20, taking place for the third year in a row at Fifth Third Ballpark. (In previous years, it was a two-day event held at US 131 Motorsports Park in Martin as well as other locations.)

In a prepared statement, the radio station said it rescheduled the event “due to the projected impacts of COVID-19 and for the safety of our guests, employees, artists and partners.” 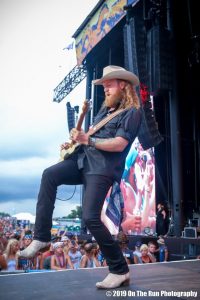 Gates will open at 4 p.m. on Aug. 29 “with music continuing through the day” until 10 p.m. The B93 Birthday Bash will conclude with a “special” fireworks display, according to the statement from the station.

Responding to Local Spins inquiries about whether capacity for the rescheduled show will be limited, Kayla Swem, promotion events manager for iHeartMedia Markets Group in Grand Rapids, said the station would “follow the guidance from local officials, but at this time, there are no restrictions announced for any August events.

“Our hope is that life will return to some normalcy by then, but we will continue to monitor and follow the guidance put out by local officials.”

Check out Local Spins photos and coverage of the 2019 Birthday Bash online here.