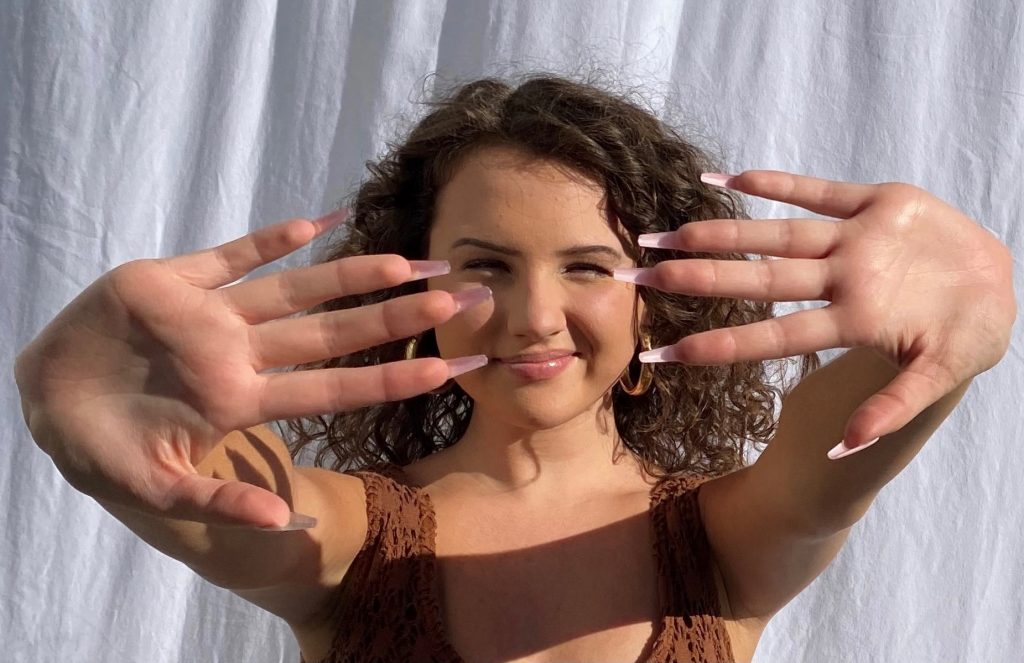 Gianna Stansell would say she’s “just been taking any opportunity” that she can to advance her musical aspirations.

The 17-year-old Grandville High School junior has been doing just that since making a splash at a fourth-grade talent show and performing enthusiastically as a youngster in her stepfather’s Blue Thunder band which gave her “a lot of stage presence and confidence.”

Since then, she’s competed in “America’s Got Talent,” won a PBS Celebration of Music talent search, flown to Los Angeles for an Atlantic Records performance and came out on top in Brian Vander Ark of The Verve Pipe’s $1,000 song competition in 2018. 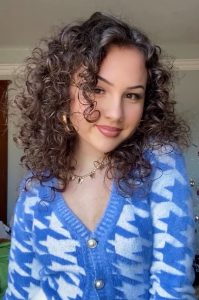 “I can’t remember a time when I wasn’t surrounded by music and art,” said Stansell, who’s performed for Circle Theatre and Piano Cottage Rocks, and who recently won a national competition for the YoungArts foundation, which has assisted her with songwriting, singing techniques and more.

Oxford, who’s served as the singer’s mentor for several years, calls Stansell “someone to keep an eye on. She is really quite amazing.”

For this week’s edition of Local Spins on WYCE, Stansell spotlighted two songs from her new EP – “Love Magnetic” and “Dude.” Scroll down to listen to the tracks and the full radio show interview, and watch a video of her acoustic performance of “Feels So Good” here.

Inspired by the likes of Joss Stone, Erykah Badu, Ari Lennox, Tori Kelly, Jasmine Sullivan and Cleo Sol, Stansell said her new recording reflects “who I am an artist and my personal experiences as a teenager. There are themes of love, teenage angst and female empowerment in each of my songs.”

The COVID pandemic – which has Stansell completing all of her schoolwork remotely online – has given her time to work on new material from home, though she stressed she’s “also learned the importance of collaboration with other songwriters” in recent years.

“I have had time to reflect on myself, which I hope will shine through when my songs are listened to,” Stansell said, who’s also pondered her musical future after high school.

“I can’t imagine doing anything but music for a career, but I also know the reality of how hard it is to make it as a performer. After high school, I want to go into audio production so I can have a way of supporting myself, and I can be my own sound engineer when recording my own music.”

This week’s episode of Local Spins on WYCE – which spotlights Michigan music for an hour every Friday at 11 a.m. on WYCE (88.1 FM) and online at wyce.org – also featured the debut of new tracks by Chris Collins, Ardea, Neon Birdhouse, Wes Millhouse, Lone Caravan, Mike Ward: Psychosongs and Flowers on the Grave, as well as music from Keri Noble (Stansell’s musician’s pick of the day) and Lindsay Lou. Check out the full podcast here, with previous episodes of Local Spins on WYCE here.