The much-beloved Detroit icon died Thursday at age 76. Local Spins pays tribute to this influential soul superstar with a playlist of enduring hits. 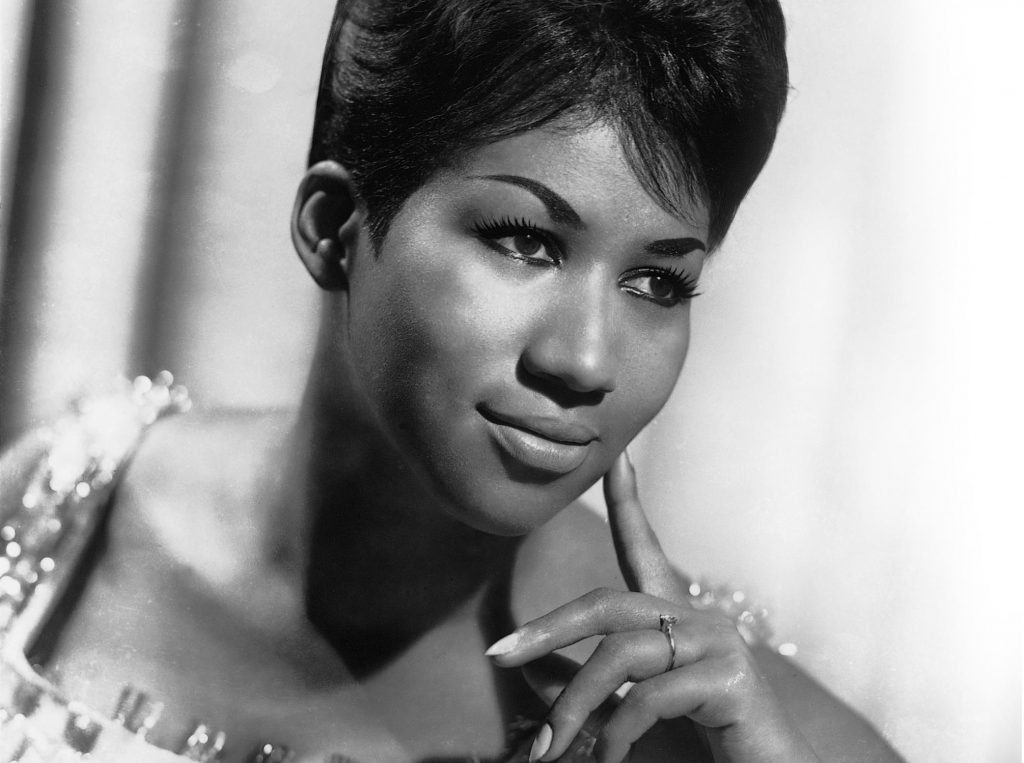 Enduring Music: Aretha Franklin will forever be remembered as the Queen of Soul.

Aretha Franklin demanded it and earned it as one of Detroit’s most influential and popular artists of the rock and soul generation, and one of the most important voices of the past half-century. 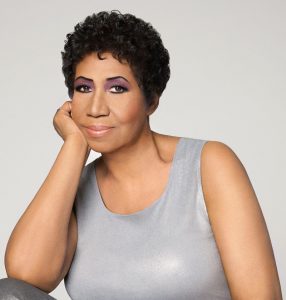 “Respect”: An iconic song from an iconic singer.

The universe lost that treasured voice on Thursday when Franklin died after a long illness, surrounded by her family and friends.

The Queen of Soul’s renditions of “Respect,” “(You Make Me Feel Like) A Natural Woman” and “Chain of Fools” are the sort of standards that deserve to be included in artifacts from Earth sent into space on some interstellar exploratory voyage as a greeting to alien life forms in other galaxies.

Short of that, “Respect,” is forever memorialized, at least, in the Library of Congress’ National Recording Registry.

Her legacy here on Earth, of course, is far-reaching. 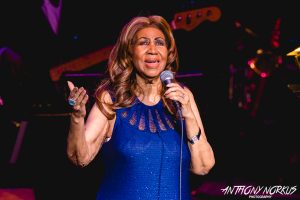 Fans held a vigil for Aretha at a Detroit church earlier this week, Stevie Wonder paid her a visit and superstar Beyonce even dedicated her recent Motor City tour stop to Franklin, and for good reason: There likely would be no stage-strutting Beyonce without pioneers such as Franklin.

Just as significantly, Franklin was a proud Michigander who served as an inspiration for generations of singers and musicians in Detroit and across the Great Lakes State. Although born in Memphis, she grew up in Detroit as a minister’s daughter and lived in Bloomfield Hills for many years until she passed away.

In tribute to Franklin, Local Spins has compiled a Top 10 playlist of her songs because, after all, her landmark music and signature voice represent the very the best way to remember her.

Add your memories of Aretha and your favorite songs in the comments below.

3. “The Weight” (1968) – Aretha’s re-interpretation of one of The Band’s most recognizable gems is a horn-fueled burner.

4. “Won’t Be Long” (1962) – I love the vibe of this early track, released long before Aretha became a superstar. Raw, nearly unrestrained passion.

6. “Soulville” (1964) – Aretha croons fervently, “Show me the way to get to Soulville, baby. That’s where I belong.” She not only belonged there, she built that city.

7. “Eleanor Rigby” (1969) – I kind of wonder what The Beatles thought of this wholly unrecognizable take on their famous tune. I’m betting they loved it.

8. “Freeway of Love” (1983) – This was Aretha’s comeback salvo, a pure ’80s slice of pop-driven R&B that was impossible to ignore. And impossible to NOT dance to.

9. “(You Make Me Feel Like) A Natural Woman” (1967) – The orchestral arrangement seems a tad overwhelming and schmaltzy in retrospect, but Aretha overcomes it all with a slow-groove soulfulness that can raise the hairs on your neck.

10. “Border Song” (1970) – This was never a monster hit (though it did rise to No. 5 on the R&B Chart) but it shows off Franklin’s innate ability to choose incredible songs for her repertoire: This Elton John/Bernie Taupin tune had just appeared on Elton’s self-titled album released earlier the same year. And it’s drenched in familiar gospel waters.