The lead singer of the popular post-hardcore band from Grand Rapids reveals the artists and recordings that most influenced his career, along with a current favorite on his playlist. 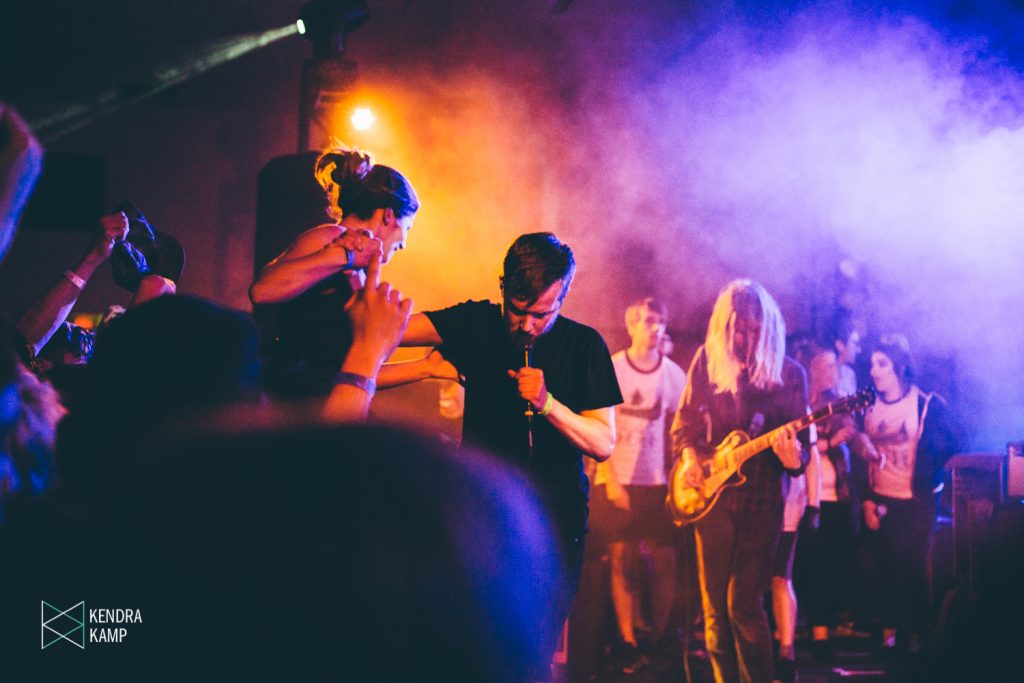 EDITOR’S NOTE: All musicians can trace their inspiration to a few key recordings that captivated them and influenced their own music. Today, Local Spins writer Ross Boissoneau showcases the albums that changed the world for La Dispute lead singer Jordan Dreyer, along with a current favorite. Scroll down to listen to the tracks on Spotify, plus a song from La Dispute’s latest album.

Jordan Dreyer is lead singer for post-hardcore band La Dispute. Originally from Grand Rapids, the band formed around cousins Dreyer and drummer Brad Vander Lugt in 2004. He wasn’t a trained musician, but was drawn to literature and parlayed that into becoming a lyricist and vocalist. The band played its first shows at the Division Avenue Arts Collective and at house concerts, and has since graduated to tours across the United States and the world. La Dispute has released four albums and a host of EPs and singles. Dreyer moved to Seattle while his partner was going to grad school there, but is of the mind that he’ll return to West Michigan at some point in the future. 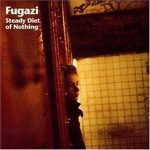 1. Fugazi, “Steady Diet of Nothing” (1991)– I could have picked as many as three albums from the Fugazi discography. The band had a pretty measurable impact on me and continues to influence me, (with) the intersection of music and social/political issues. I got it when I was first dipping my toes into music. My brother was 14 years old when I was born in 1987. That was the live heyday for a lot of the bands he connected me to. Punk was like a middle finger to the establishment, but Fugazi was different. It operated outside of the norms. It’s been my North Star for navigating the industry.
Listen: “Dear Justice Letter” 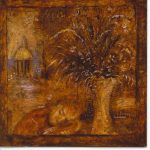 2. mewithoutYou, “A to B: Life” (2002) – This is a band from Philadelphia I’ve now played shows with (that) is no longer a band as of this year. The fact the vocal performance wasn’t reliant on melody or polished performance was exhilarating. It made it feel obtainable. Having toured with them gave me a deeper appreciation for them, operating with the passion you hope they do. To see people older still communicating rounds the picture out. It’s great fun when friends inspire you or when your inspirations become friends.
Listen: “Bullet to Binary” 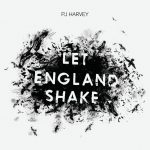 3. PJ Harvey, “Let England Shake” (2011) – When you’re a teen you fall in love with records. When you get older and feel that it’s really valuable. Hearing his was revelatory. I deeply admire her. She is indistinguishable from the music she makes. From beginning to end, it powerfully develops the ideas she had for it. It’s conceptual – I love obviously highbrow ideas that translate sonically.
Listen: “The Last Living Rose” 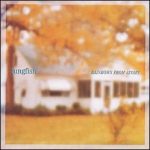 Currently Loving: Lungfish, “Rainbows from Atoms” (1993) – I’ve been listening to it this whole year. Lyrically (it’s about) abstract spirituality. A lot of our (La Dispute’s) focus is on grief and loss. This year has been focused on that. Connecting between myself and my environment, death and loss, has taken me to a place away from the one we’re all stuck in.
Listen: “Creation Story”

There’s a commonality in all this music: An obvious attachment to the written word and also a dedication to a vision. I want to lose myself in what I do. I think each one of these artists powerfully commit to what they do. We’re creating our own signature sound and our own world.

Check out previous editions of “Three Albums that Changed My World”

THE PLAYLIST ON SPOTIFY: Jordan Dreyer