This year’s Fashion & Music for Film Showcase will boast fashion lines inspired by music videos and created by Kendall College of Art and Design students. Watch the videos by Grand Rapids’ AB and others. 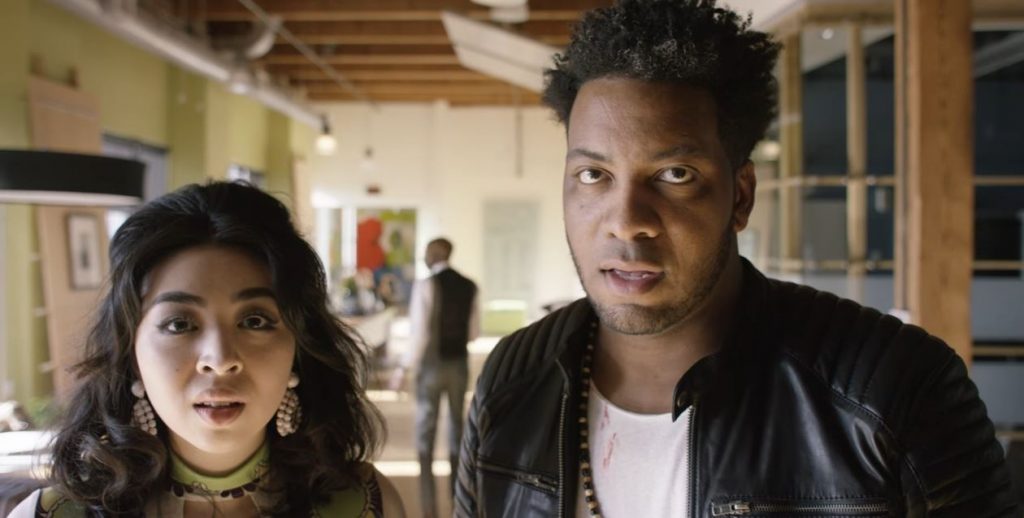 SCROLL DOWN FOR VIDEOS AND TRAILERS

A fusion of music, fashion and film could take the artistic process “full circle” during this year’s Grand Rapids Film Festival. 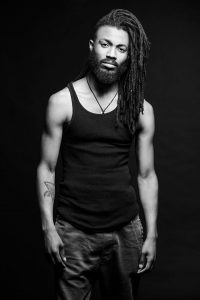 The cross-medium experiment began during GRFF 2014, in which students in Kendall College of Art and Design’s fashion program designed fashion lines based on submitted films. This year, students will theme their designs after music videos.

GRFF President Jen Shaneberger hopes the integration of music videos into the festival this year will reward musicians for “valuing and leveraging the power of film” with their videos.

Los Angeles hip hop artist Matt Rose will be featured in the event for his song, “Sick,” with a video directed by Virginia Anzengruber, co-owner of Snowball Studios in Grand Rapids. In the video, Rose and a child spend a day out and about in Los Angeles, sporting matching glasses and grey sweaters.


Having previously worked in fashion design, Rose pays close attention to the way his attire and music function together.

“It’s pretty ironic that one form of my art is now inspiring people to create in another medium that I love,” Rose said. “I guess everything in life goes full circle. I’m inspired by the thought that people want to create based on what I do. It’s fuel to create more, and the cycle continues.” 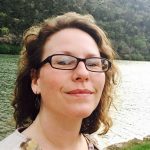 The event has the potential to connect musicians, directors and fashion designers for future productions, Shaneberger said. She also hopes the event is viewed as a “party,” with craft beer on tap and an informal dance planned for after the show.

Two music-inspired short films, titled “Sugar” and “Notorious Corn,” also will be screened at the event.

Tickets for the Fashion & Music for Film Showcase are $10 and are available at grfilmfestival.com. Students in attendance will receive a ticket to a GRFF film screening the following day.

Get more information about the event online here.