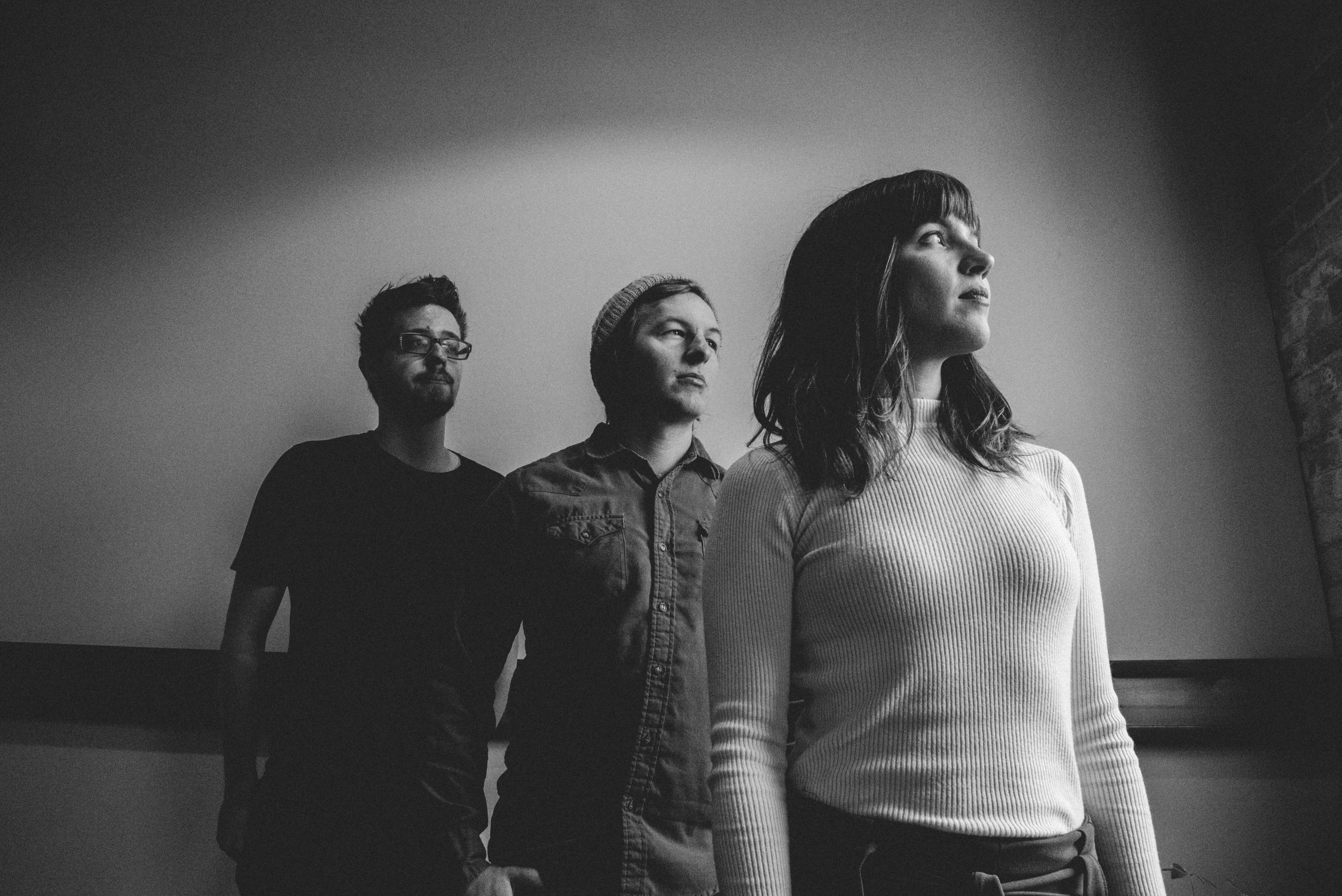 A fixture of the Michigan music scene, multi-instrumentalist Patty PerShayla has joined forces with guitarist Lucas Powell and drummer Alec Klinefelter to form Patty PerShayla & The Mayhaps, a progressive blues-rock band based in Grand Rapids.

Coming off her solo EP, Oracle Bones, winner of the WYCE Jammie Award for Best Rock/Pop Album of 2019, Patty is back in the studio to record a debut album with the band, set to release in October of 2020.