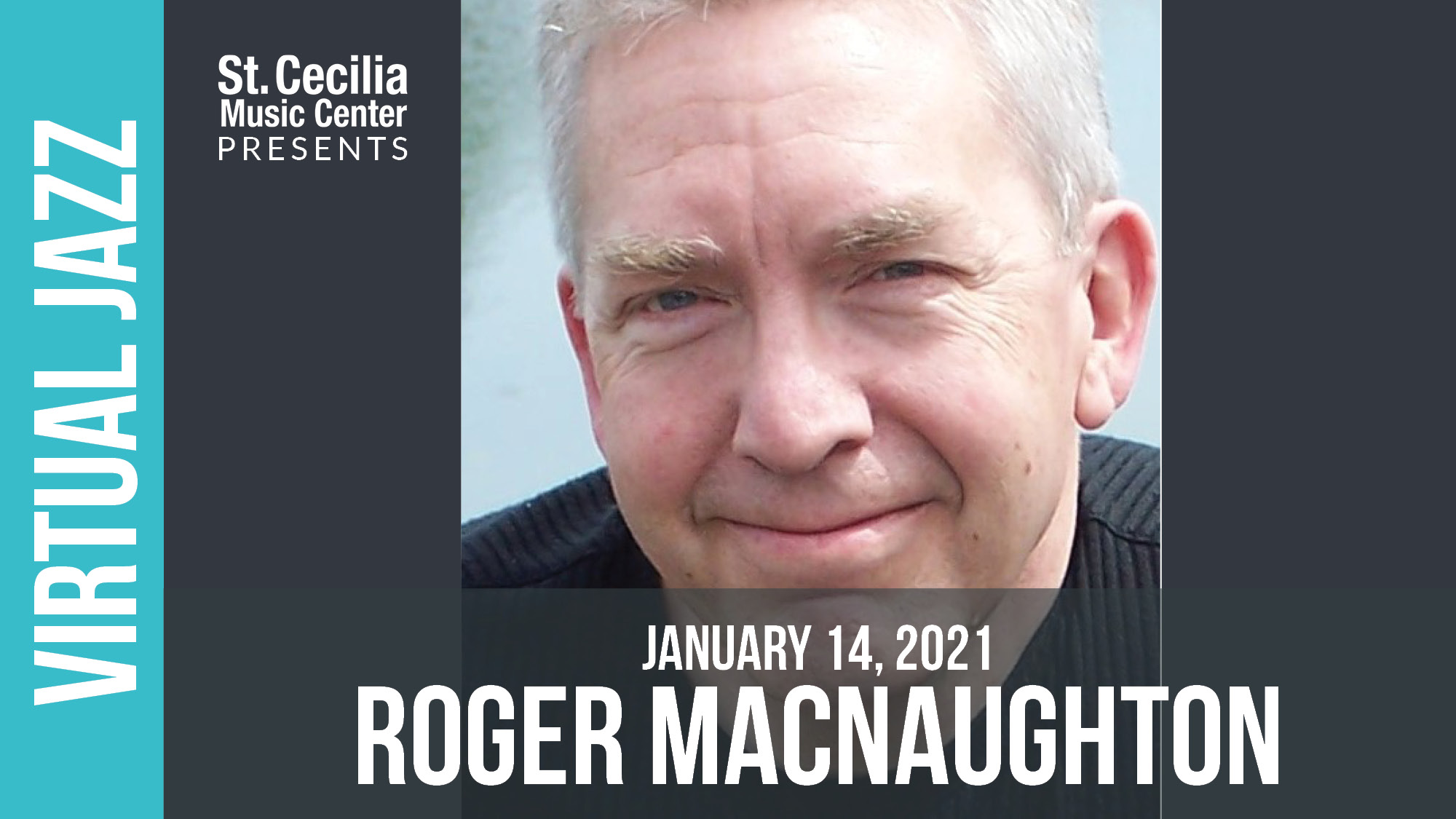 Roger MacNaughton is a composer, pianist, and musical artist, creator of a line of instrumental CDs. The most recent of his 12 CD releases is named Mackinac, I’ve Come Home following Roger’s two-week stay on Mackinac Island in 2019 as an Artist-in-Residence sponsored by Mackinac State Historic Parks.

He is a native son of Lowell, MI, and a longtime member of LowellArts where he volunteers on various committees, and occasionally performs special concerts. Roger doesn’t think of himself as a jazz performer but more of a composer whose style incorporates elements of classical, jazz, R&B, blues, new age and pop. We think of him as a “smooth jazz” musician and are happy to present him on the Michigan Jazz Pianist Virtual Series.