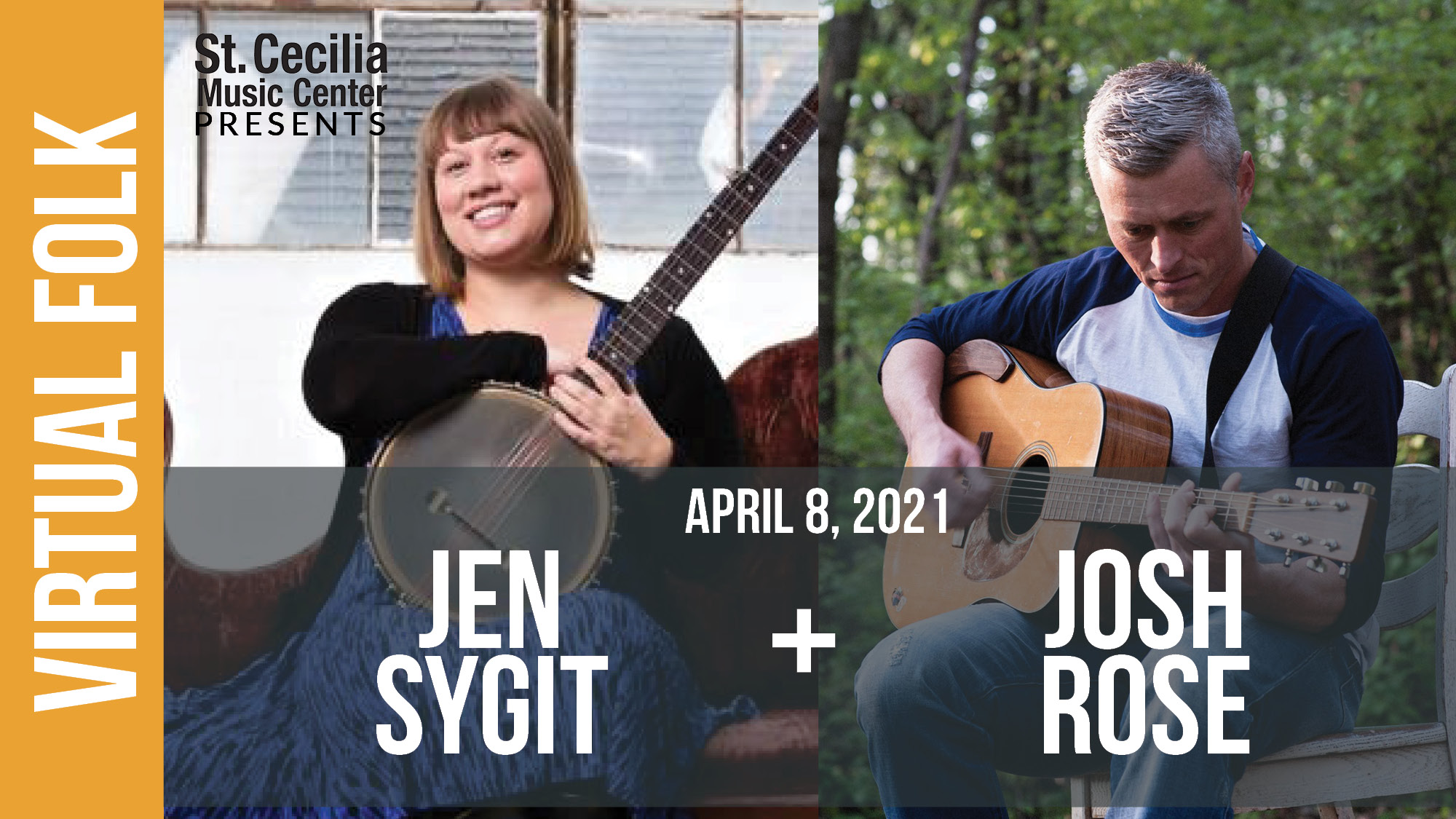 More great Michigan singers take the stage at SCMC for a 30 minute set each – delivering their own brand of folk music to our audiences.

JOSH ROSE
In any modern conversation, you might hear the term cloud used as a reference to a location where objects are stored: videos, files, pics, passwords, and data. The cloud has come to represent some hazy encrypted vault where technological giants hold the keys and where access is only granted to the few. However, Josh Rose grew up knowing a different concept of clouds and spent days wandering under them, wondering with them, and pulling songs from their gaseous atmosphere. After eschewing football coaching, Josh blew the dust off of his guitar and began to play shows throughout the Midwest for sixteen years and has amassed three studio albums, with more on the way. Josh Rose’s wistful songs allow all curious listeners to extract what they can from the cloud, to open the floodgates, and to share in the beauty of music, earth, humanity, and air. Every one of his songs is an accessible cloud: unique, beautiful, and ephemeral.