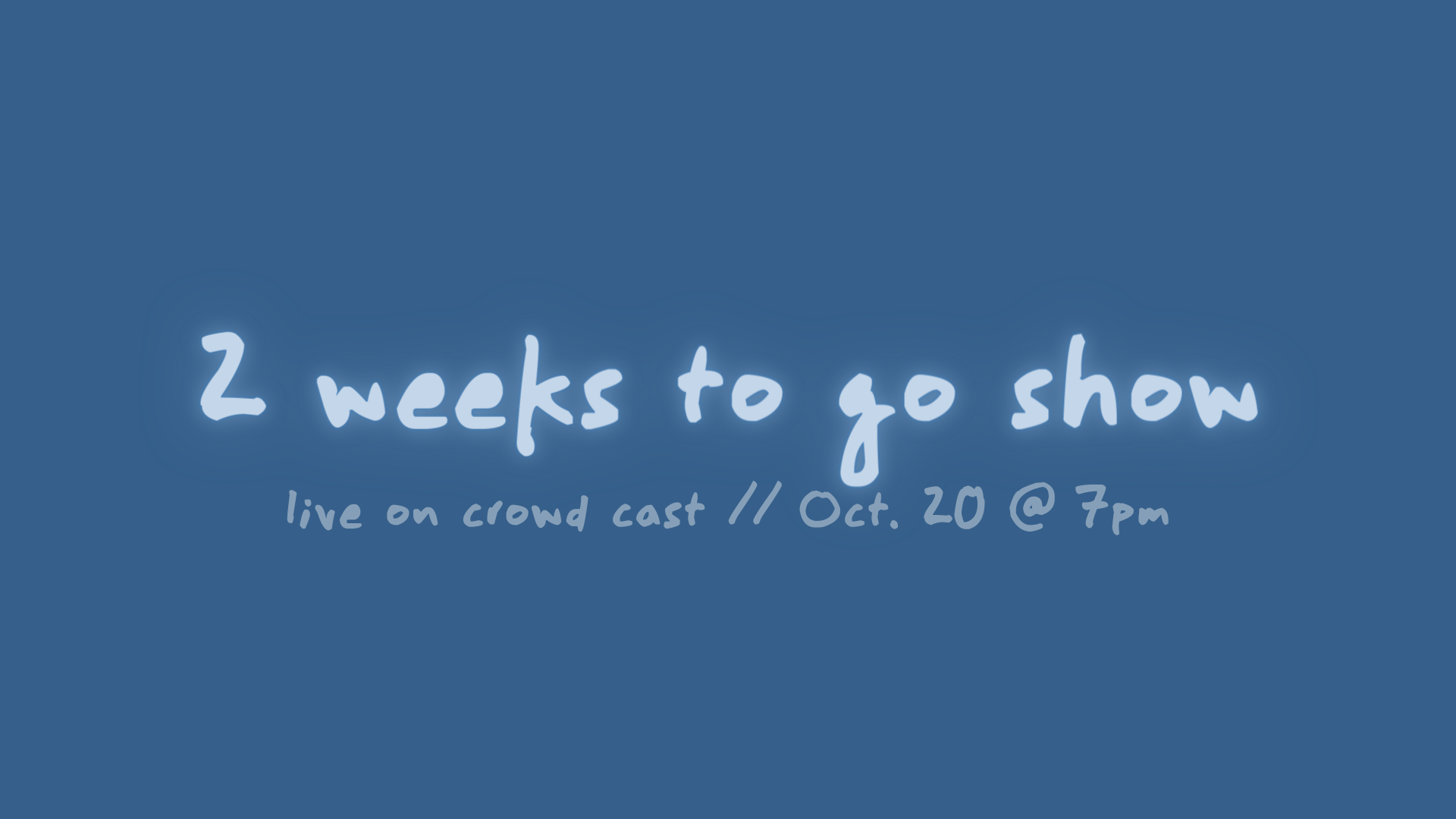 We’re counting down to the election. Join us and surprise special guests!

Female –fronted, multi-instrumentalist power trio, The Accidentals, (Sav Buist, Katie Larson, and Michael Dause) kicked off 2018 with the release of their debut album, Odyssey, with Sony Masterworks. They followed the album release with two-hundred days of touring nationally, seventeen festivals, sync placement with Turner Classic Movies and FOX sports, and a RAM Trucks BANDvan #tourtough commercial.
​
They aren’t slowing down going into 2019. They just released a self titled LIVE album and toured the UK. They are currently scoring an indie film, teaching workshops across the country, playing with symphonies, and recording their much anticipated Vessel Album to be released in 2020.

In their down time Sav and Katie are the premier Nashville string team, composing, arranging, and playing string tracks for bands like BTS, Keller Williams, Flint Eastwood, etc. Their side project, “The Keller Williams Accident” showcases their improv skills as Kellers backing band. (if you haven’t seen this show, it’s worth a look).
​
Billboard Magazine says, “The Accidentals display a genre-hopping range of influences and some smart songwriting skills to go with their abundant musical chops”.

Pop Matters Magazine say’s, you can’t define them by comparison to any one band, comparing them to a mash up of influences including, “Beatles, Decemberists, Sufjan Stevens, Led Zepplin, ,Ani Defranko, Niko Case, Brandi Carlile, etc.

NPR says “they display equal interest in the focused musical forms of indie rock and pop and the expansive potential of orchestral arrangements, jam band open-endedness and impressionistic singer-songwriter expression.”
​
Don’t take their word for it, come see for yourself. This band is just getting started.
Learn more at https://www.theaccidentalsmusic.com