The four-day festival in Lansing reveled in summer weather and a rock vibe, with hip hop, country and electronic music still to come. Recap, photos at Local Spins. 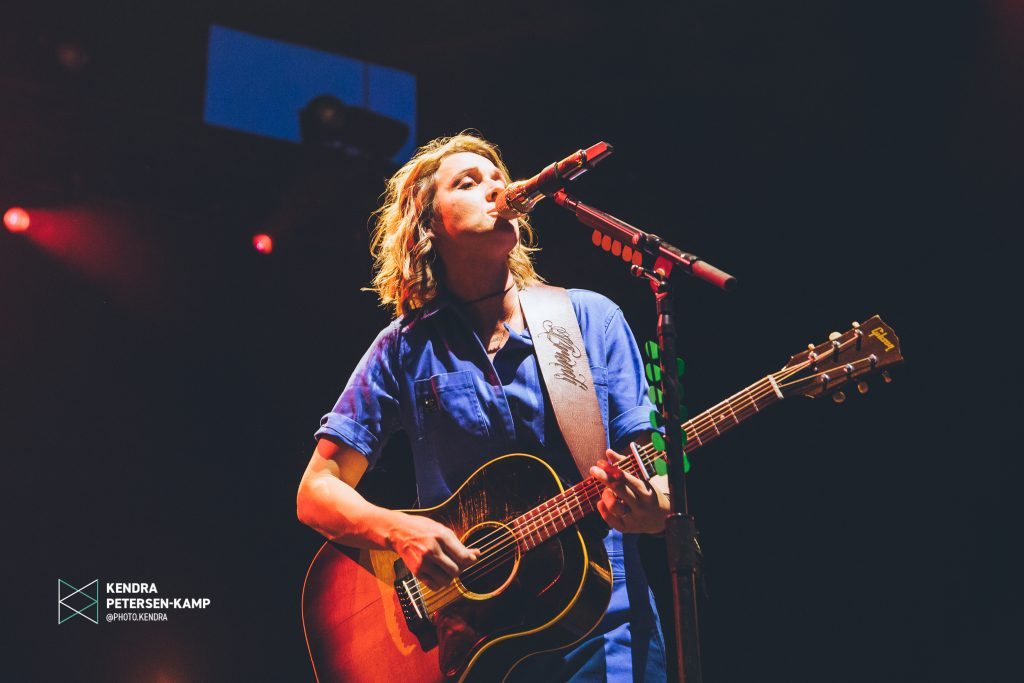 Lansing’s Common Ground Music Festival this weekend is true to its name: a common gathering place set up for people with a wide range of musical tastes, including Americana, country, hip hop, pop and electronic music.

Compared to the other major Michigan festival this weekend, Electric Forest in Rothbury, Common Ground seems rather unassuming, and sponsor labeling is more visible than anything branded as Common Ground.

That includes Thursday evening’s opening lineup featuring Grammy-winning artist Brandi Carlile as its headliner, with acts such as Zedd, Cole Swindell and YG taking the main stage later this weekend. 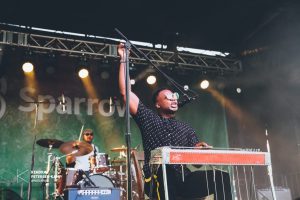 His solo set (joined by another player later on) allowed the audience a respite before funk/soul band Robert Randolph & the Family Band got the crowd hyped up and grooving in the second-to-last set of the night, led by Randolph’s pedal-steel wizardry.

Still, the large number of Brandi Carlile shirts brandished by fans throughout the festival grounds made it clear that most of the audience was there to see the Washington-bred folk-rock/Americana singer who’s touring behind her latest album, “By the Way, I Forgive You.”

Everyone was standing by the time Carlile walked on stage with her bandmates, brothers Phil and Tim Hanseroth. The crowd was patient while Carlile quickly worked out technical issues with her guitar, eager to start singing along with the show.

And sing they did, the crowd’s voices filling out the space of the festival grounds well beyond Carlile and the Hanseroth’s three-part harmonies.

It was admiration creating a warmth that transcended the sweat and sun of the day.

Get the schedule, ticket details and more info about this weekend’s performances at commongroundfest.com. 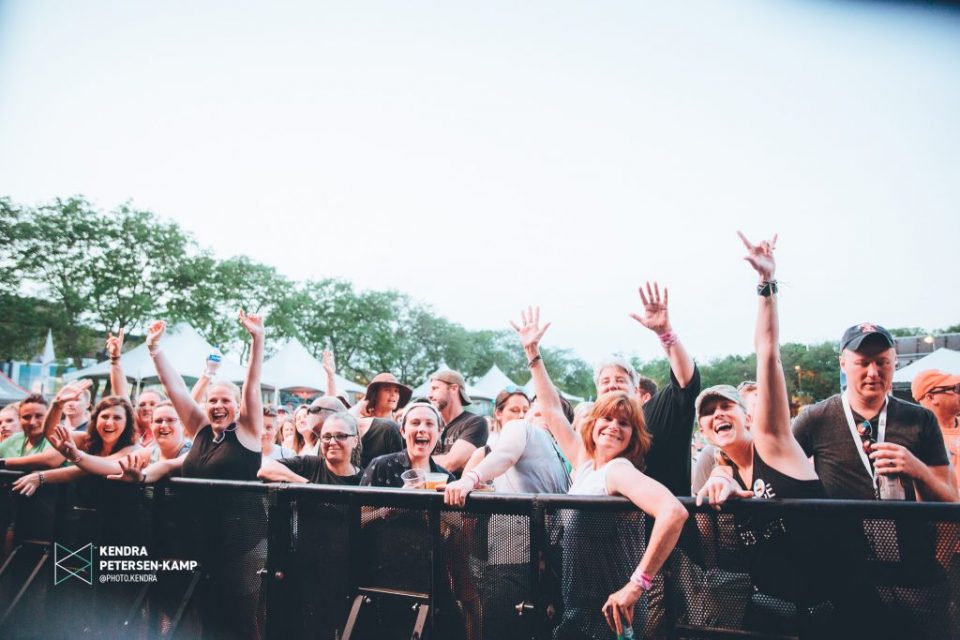 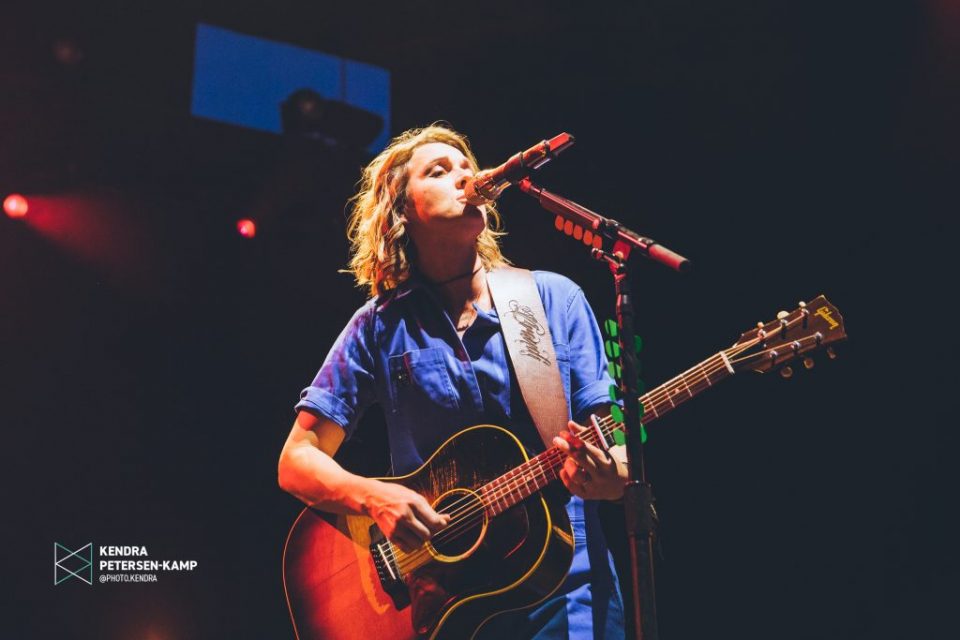 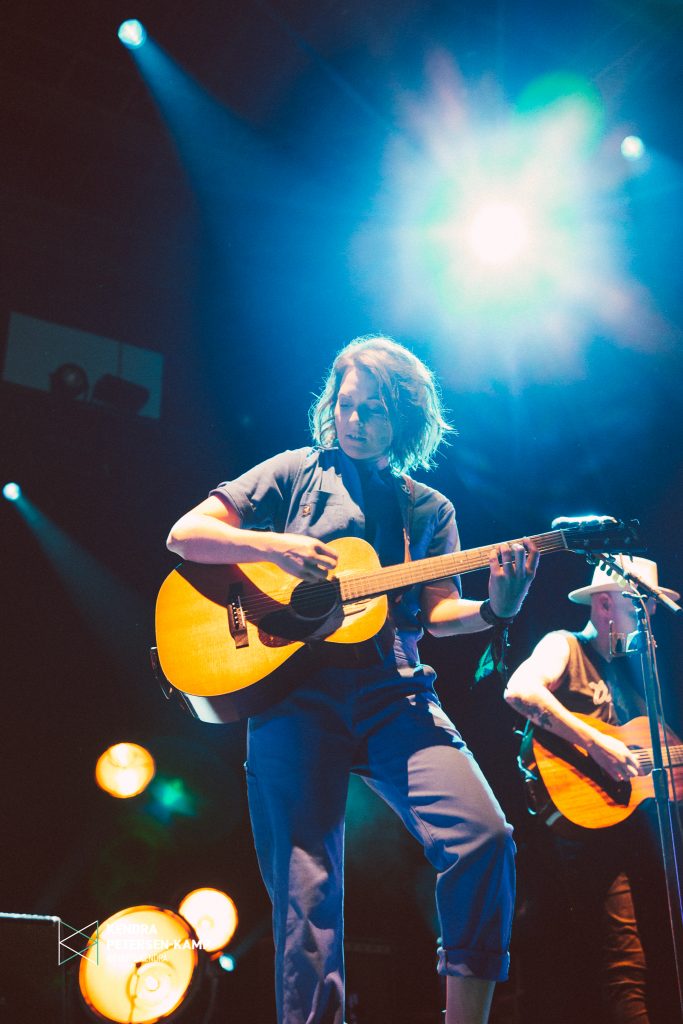 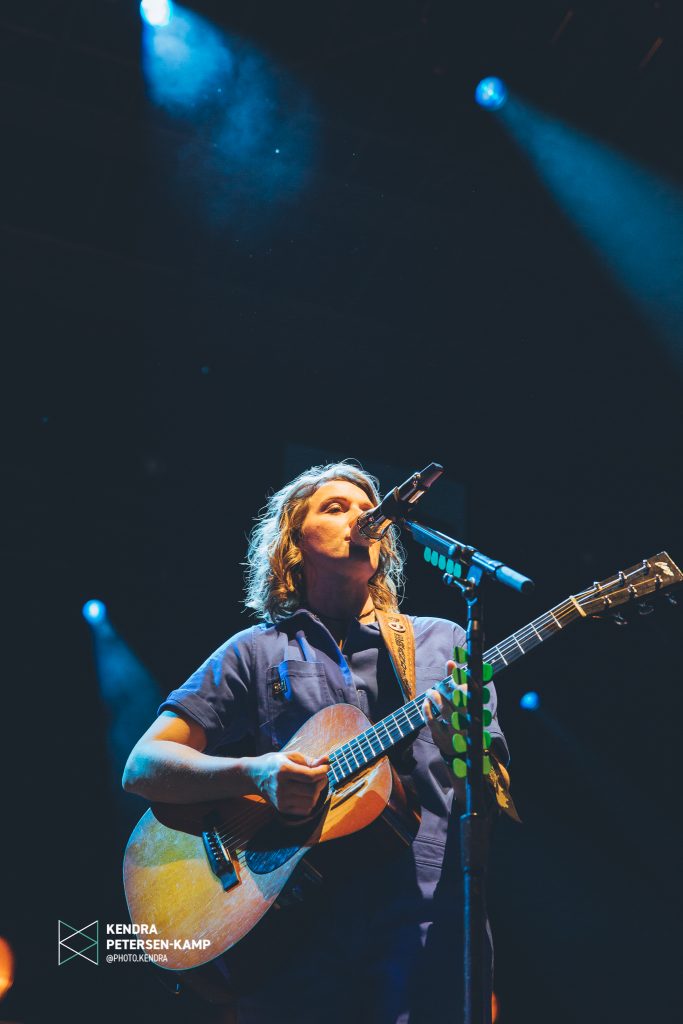 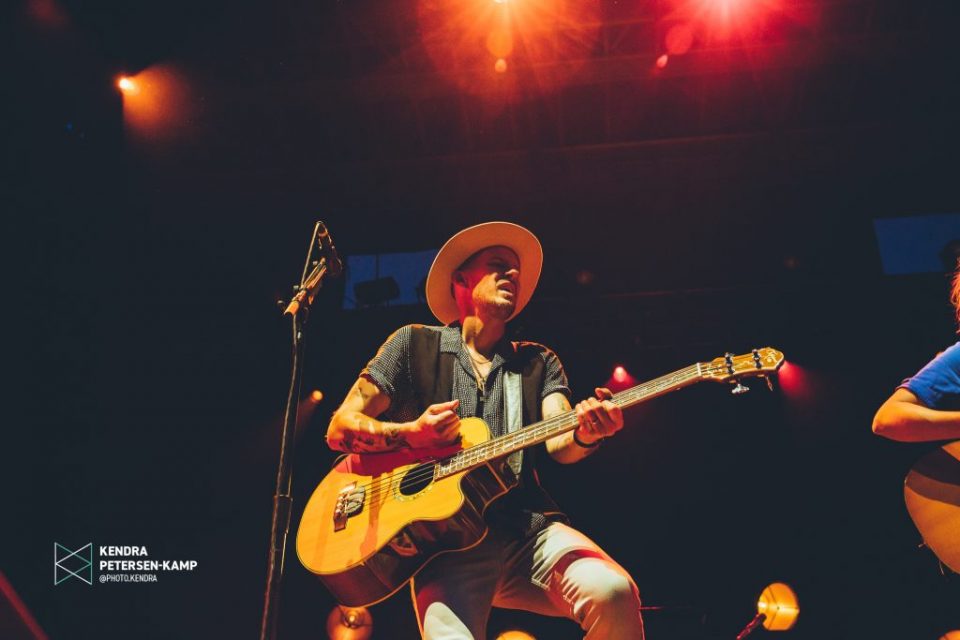 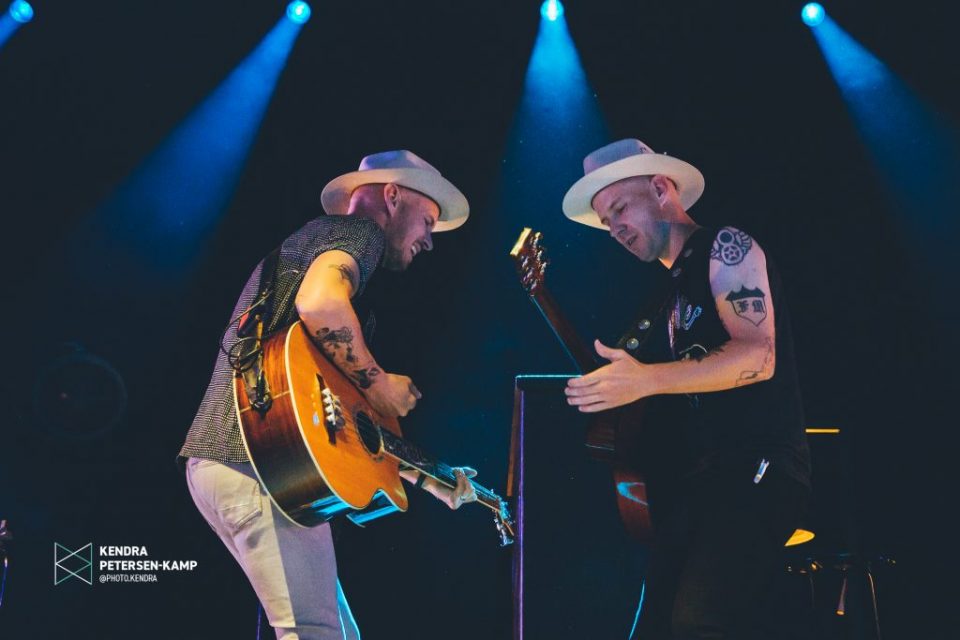 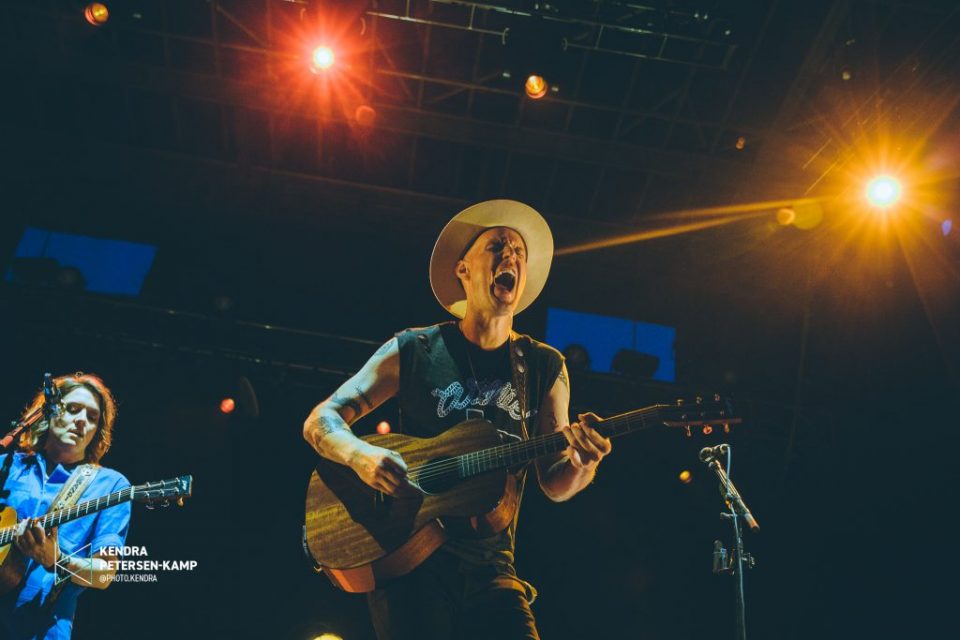 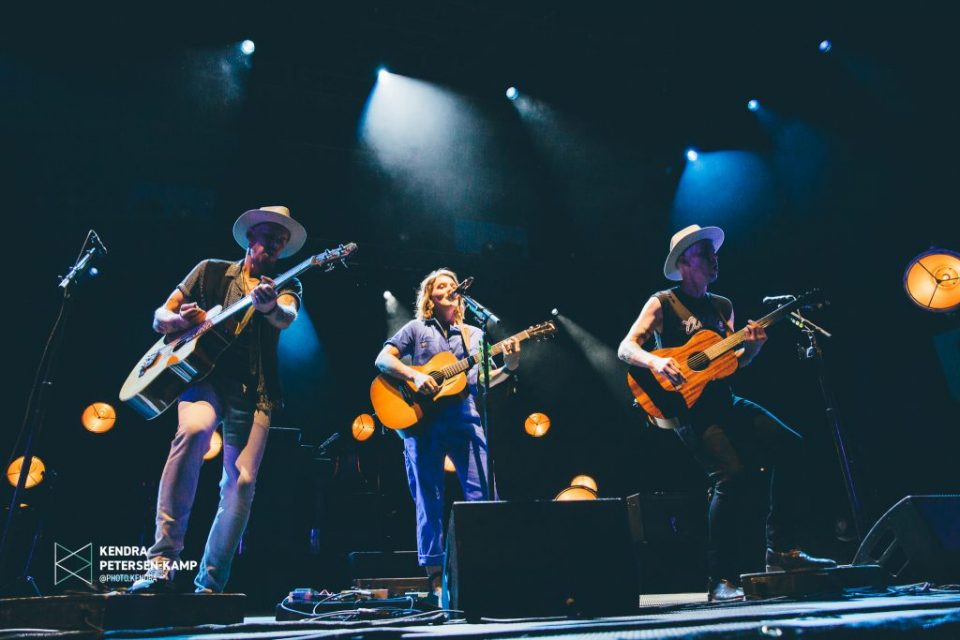 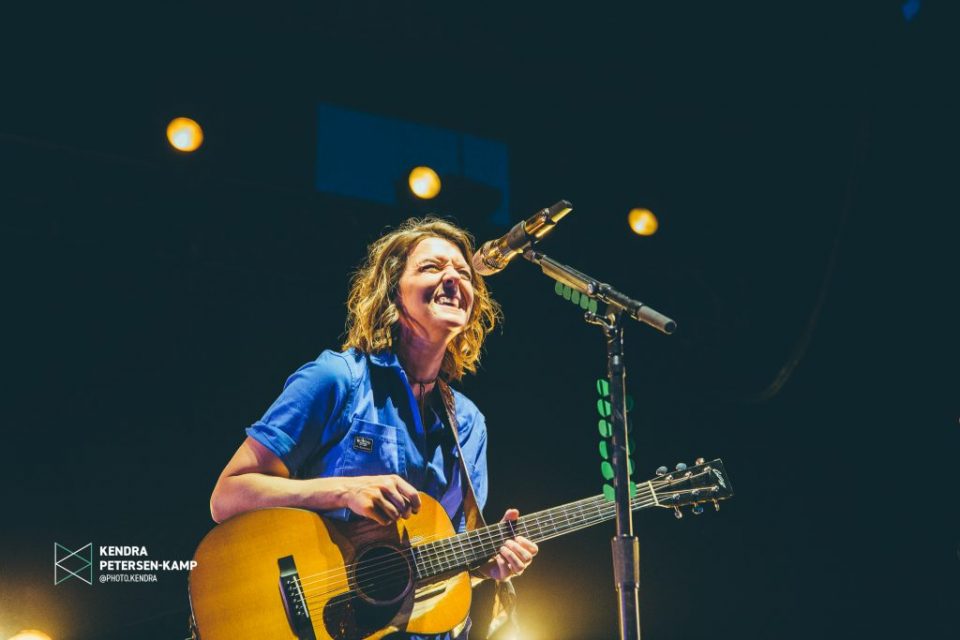 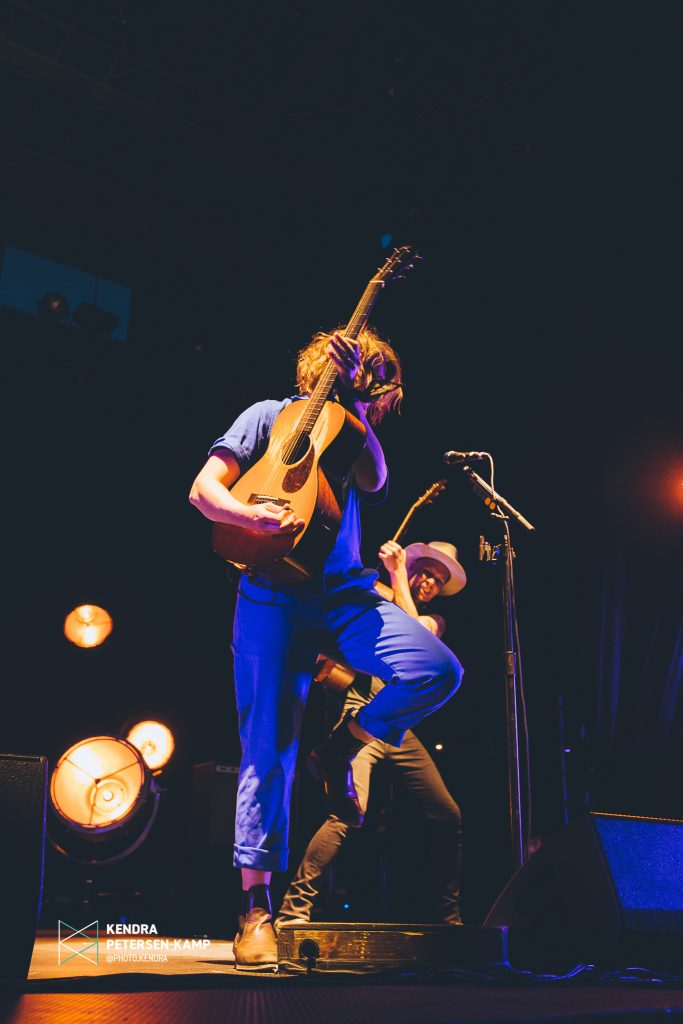 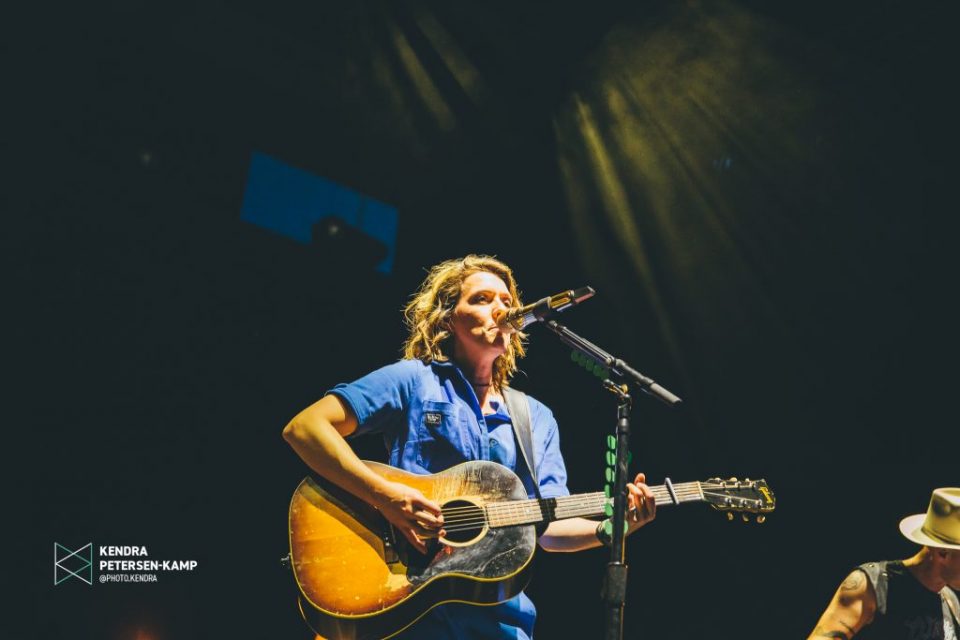 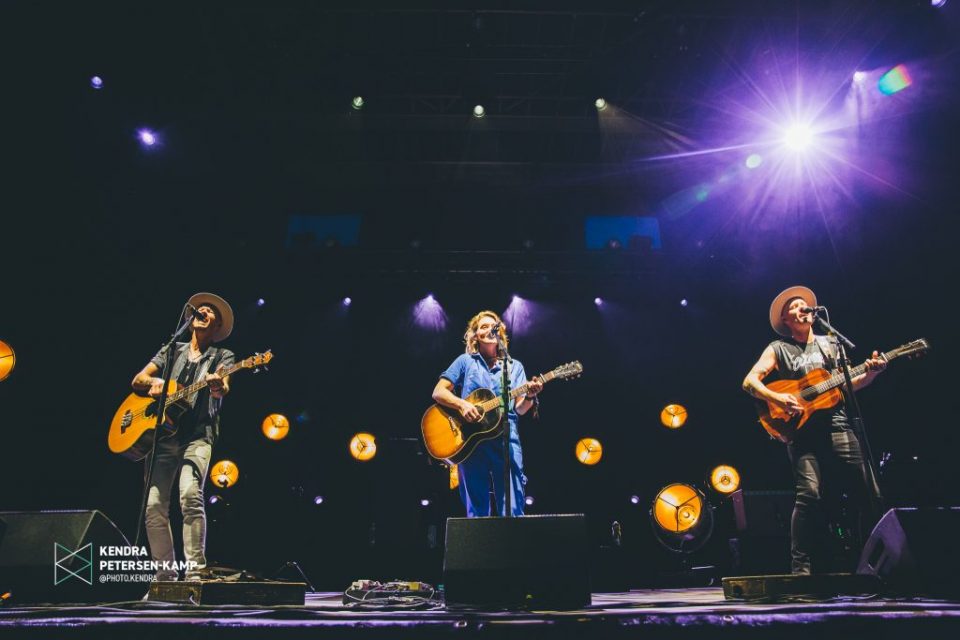 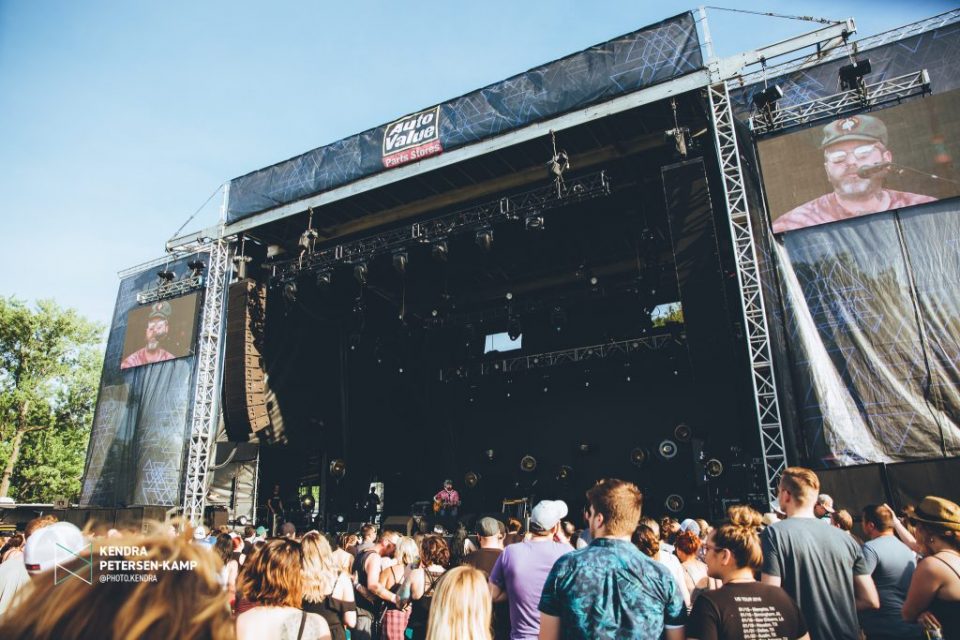 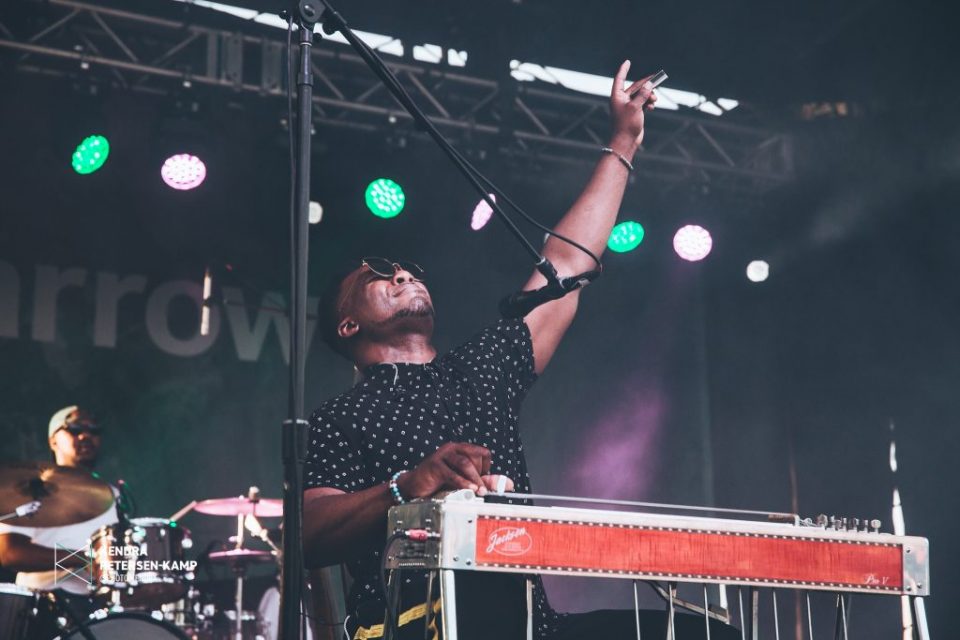 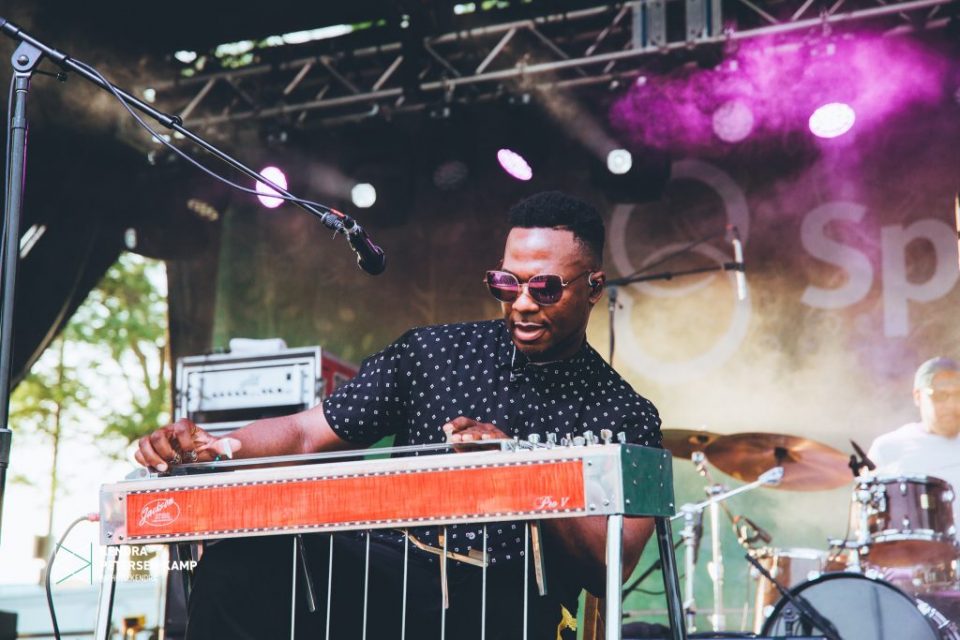 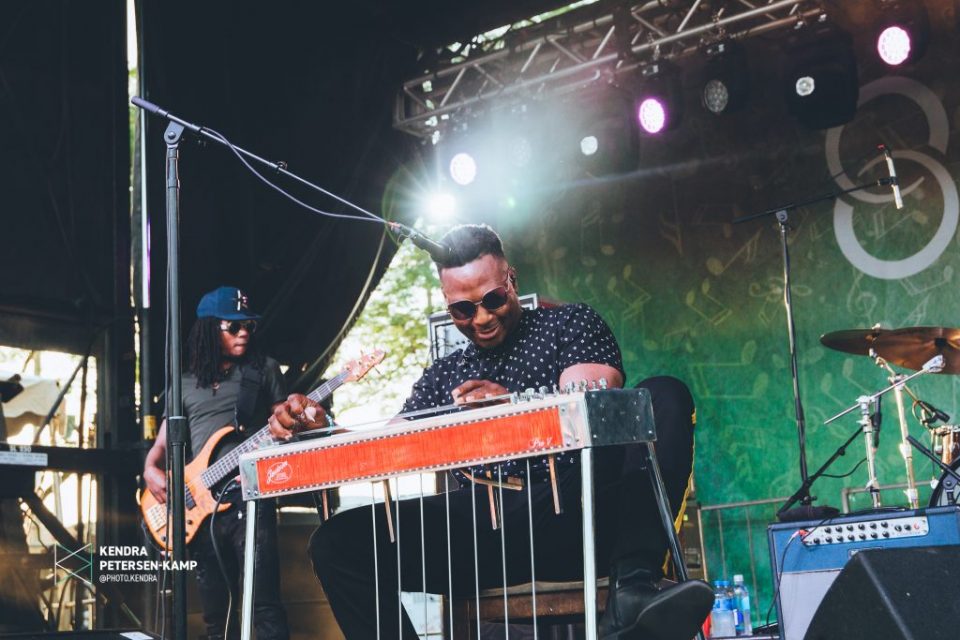 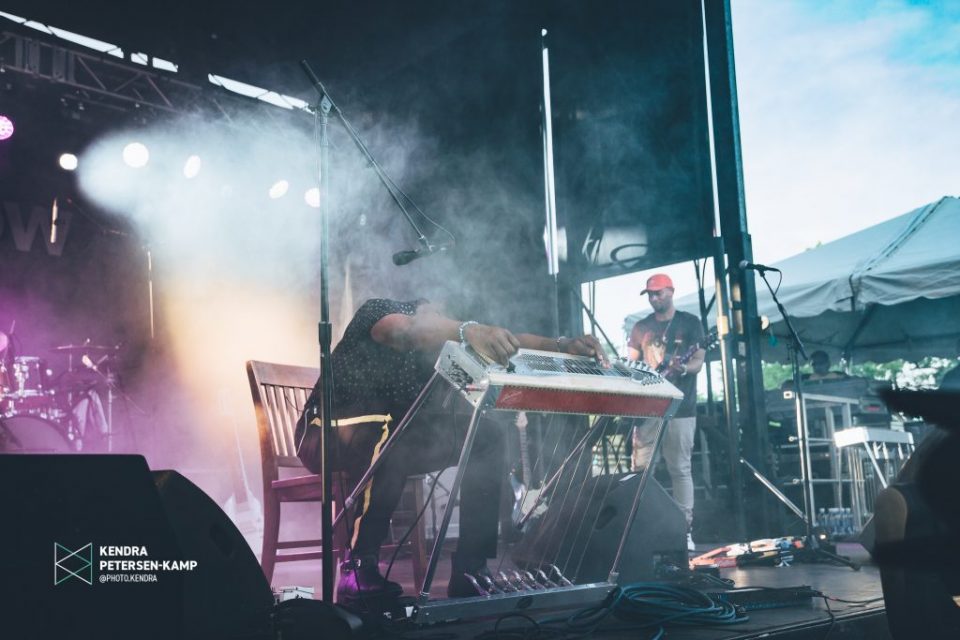 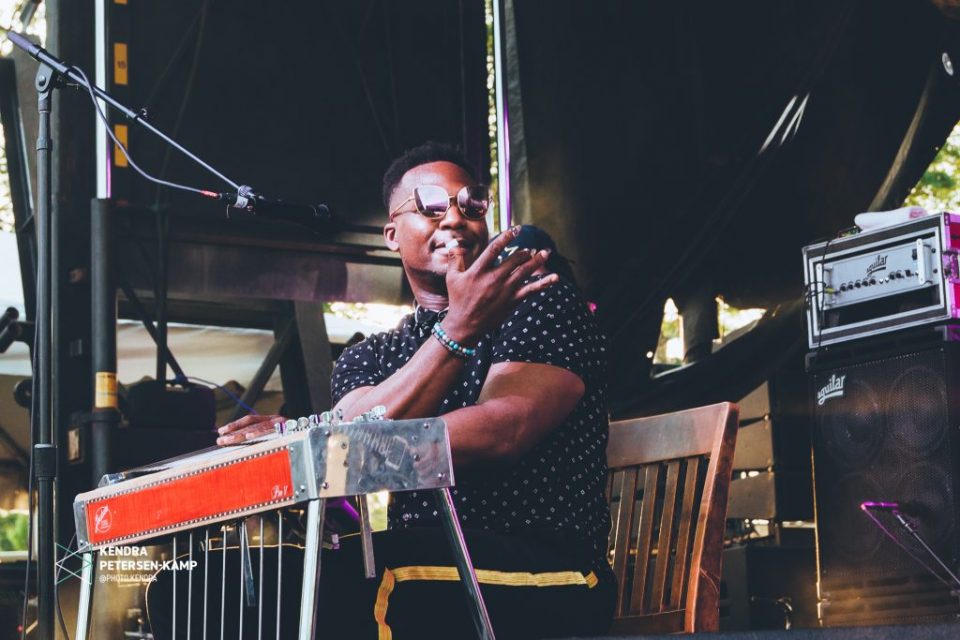 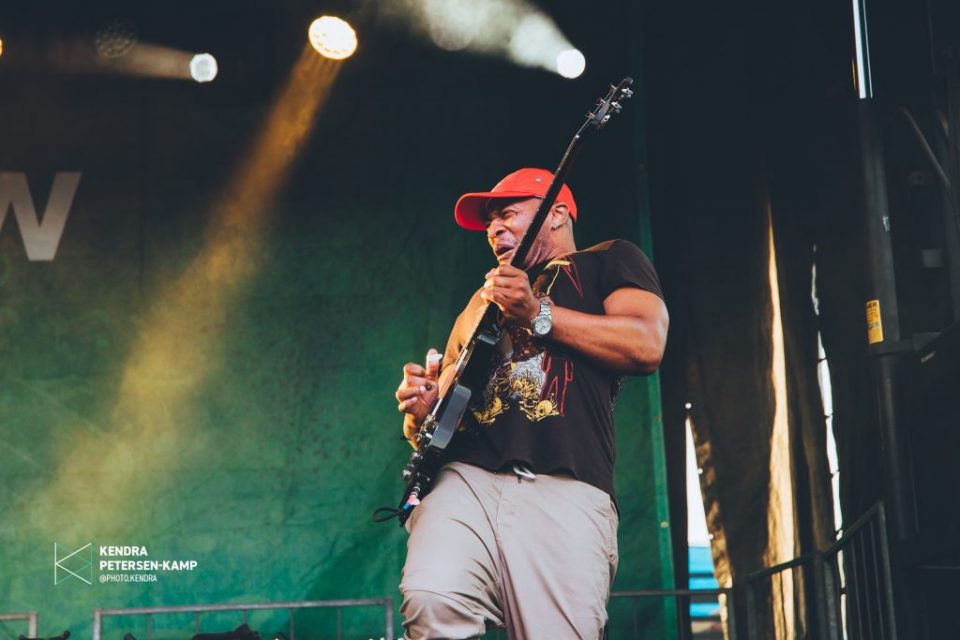 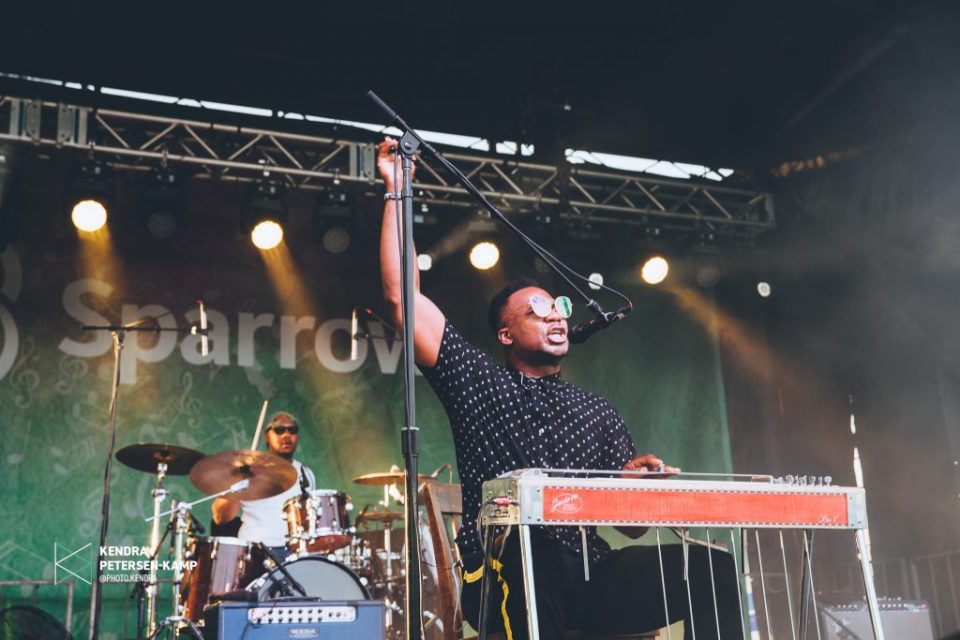 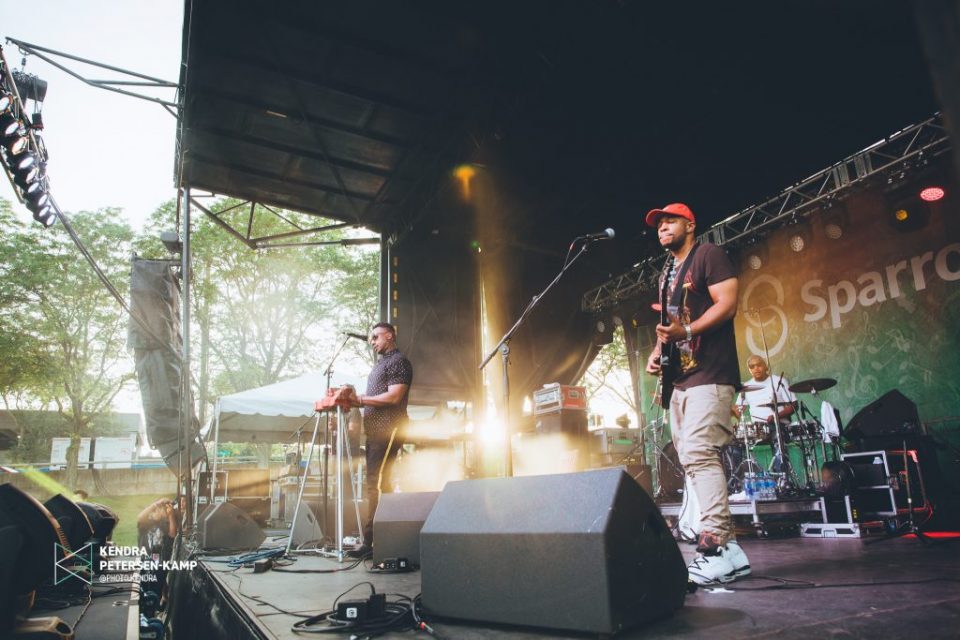 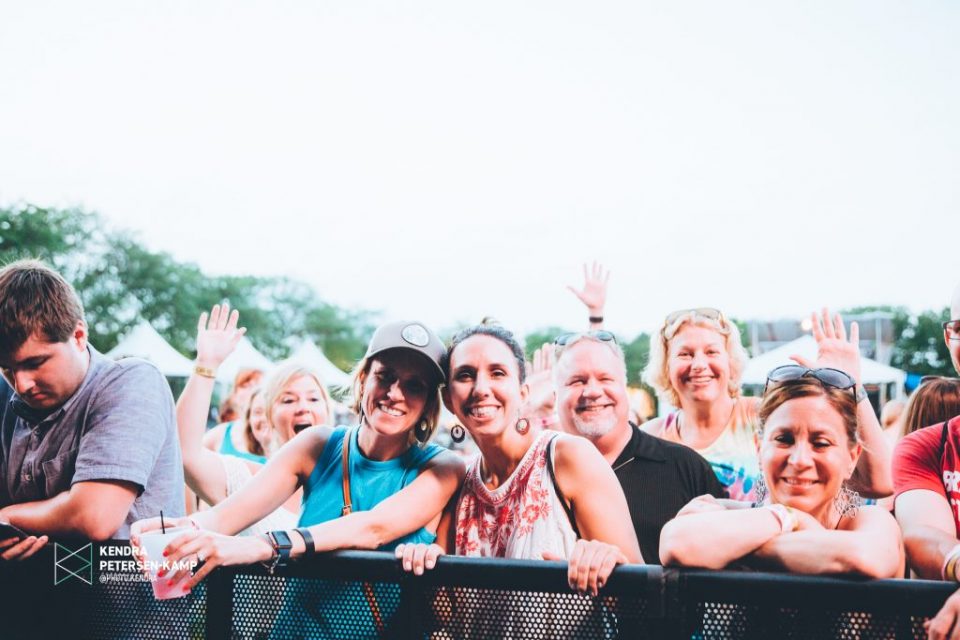 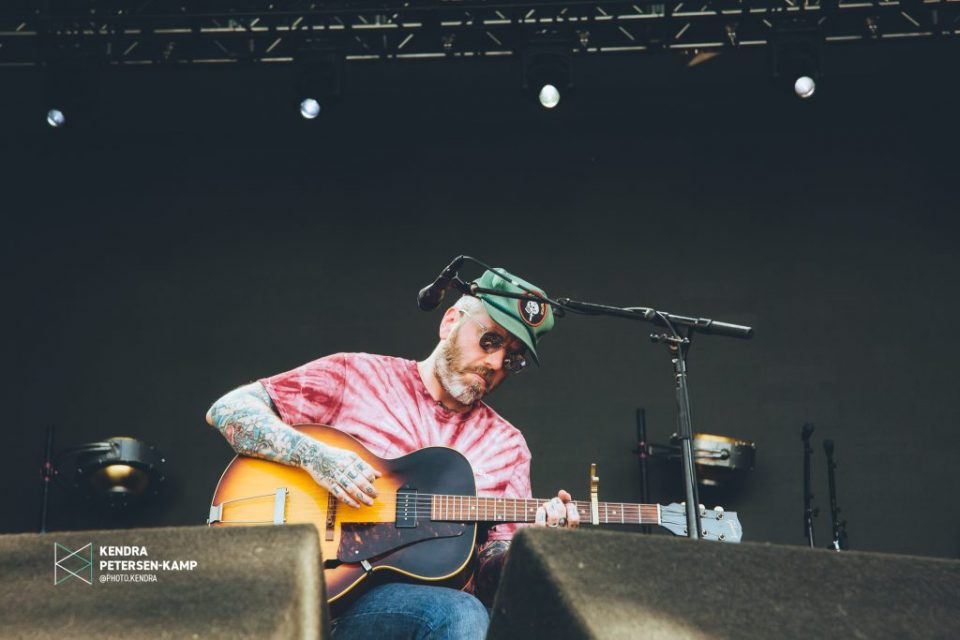 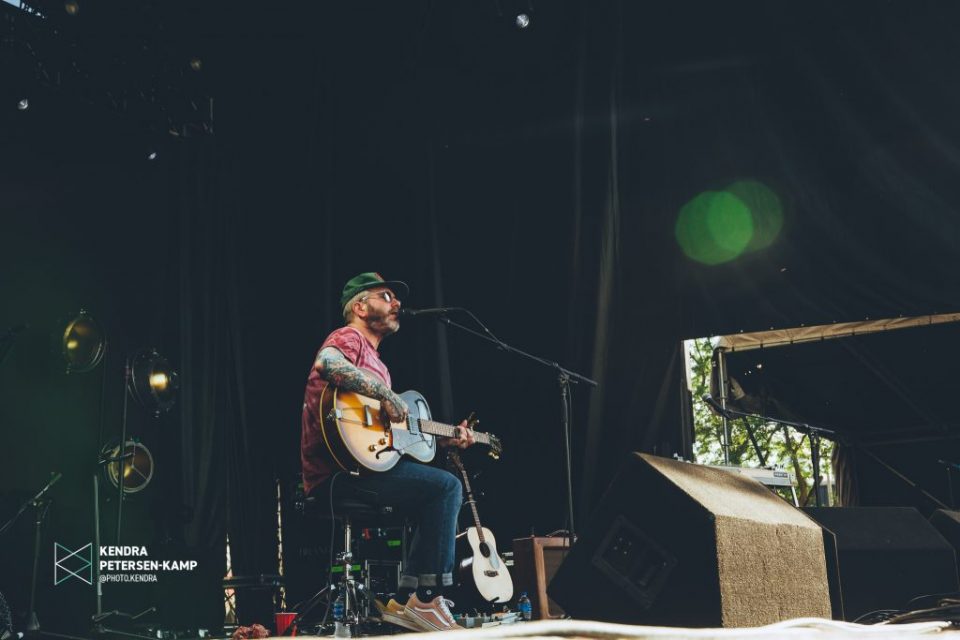 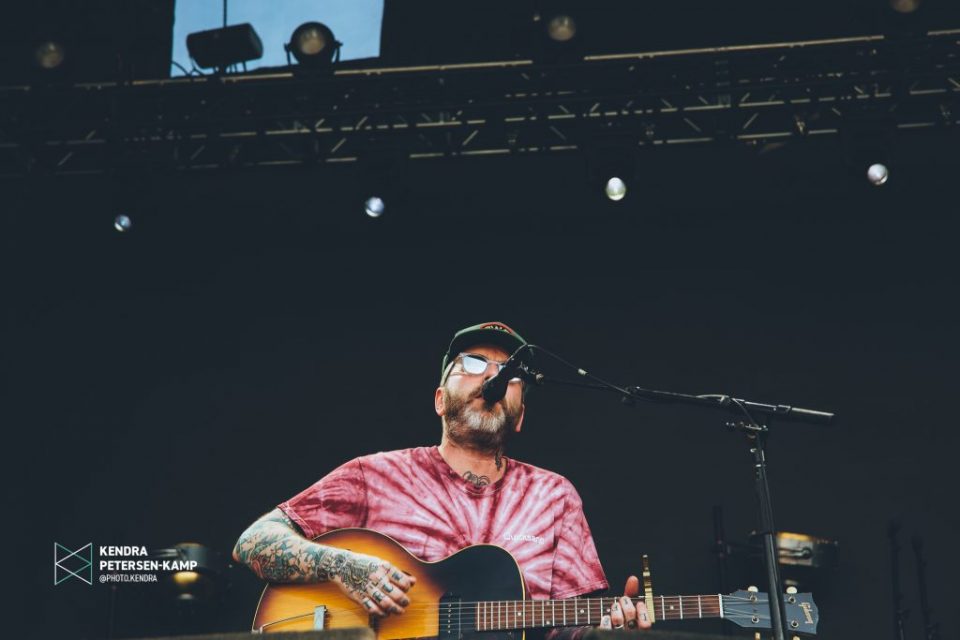